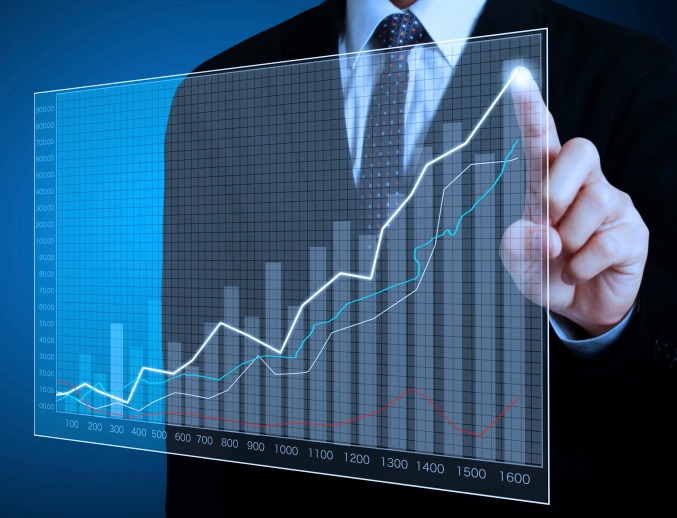 I wrote this essay for your children and grandchildren.

With this giant financial obligation bearing down on them, it’s critical that now – right now – your children and grandchildren learn about money and finance. They need to know the basic principles… like how to be independent, why debt is dangerous, and how to grow money.

They don’t teach finance in schools. If you don’t teach them this knowledge, no one will. They call this financial illiteracy.

But if our kids have a grasp of finance and its basics – and they obey its laws – they will grow up rich. They will be in a position to help other Americans, too.

Below, you’ll find the three vital financial concepts all children need to understand. Please pass them on to your children and grandchildren as soon as you can. I have three young children… And these three concepts are my starting point for their financial education.

First of all, our kids must know that they are not entitled to money or wealth… or anything for that matter, even Christmas presents. They must earn money. I want my children to learn that they shouldn’t expect anything to be handed to them. I don’t want them to rely on the government for their livelihood, like many people do right now.

So many people treat money and prosperity as an entitlement. The government even calls its welfare programs “entitlements.” This word – and what it represents – gets stamped into young people’s brains. Kids act as if they are somehow entitled to toys, video games, and cars. But why should they be? Just because they have parents, it doesn’t mean they should get everything they want… or anything at all, for that matter.

I plan to regularly remind my children of this when they are old enough to understand it. And I’m not going to pay my kids an allowance. An allowance would reinforce the sense of entitlement. They can make money by earning it: doing the dishes, making their beds, mowing the lawn… there are a million things. My wife and I will pay them for doing those things. But I’m not going to just give them money.

The second concept our children need to understand is debt. Debt is expensive. If you abuse it, it will destroy you. Like the entitlement mentality, debt is an enslaver. It robs you of your independence. I avoid debt in my personal life… and when I’m choosing investments.

The best way to illustrate the cost of debt is to calculate the total amount of interest the debt generates in dollars over the lifetime of the loan, instead of looking at the interest rate (like most people do). Once you look at it like that, you can see how expensive borrowing money really is.

The third thing our kids need to learn is the power of compound interest and the best way to harness it.

Compound interest is the most powerful force in finance. It is the force behind almost every fortune. The brilliant Richard Russell calls compound interest “The Royal Road to Riches.” And it’s mathematically guaranteed.

Because time is the most important element in compounding, it’s an incredibly powerful idea for children to understand. They have the ultimate edge in the market: the time to compound over decades.

The stock market is the best place to earn compound interest. You buy companies that have 50 years or more of rising dividend payments ahead of them. Then you let the mathematics work.

As soon as my kids are old enough to understand some arithmetic, I am going to sit down with the classic compounding tables and show them which stocks they have to buy. I’ll use Coca-Cola, Johnson & Johnson, and Philip Morris as examples.

Another very safe place to save and compound your money is our “Income for Life” strategy. It involves using a uniquely designed, dividend-paying, whole life insurance policy from a mutual life insurance company. This type of policy is one of America’s best-kept and most misunderstood secrets.

After that, assuming they have the discipline to follow through, they will get rich. There’s no doubt about it.

In sum, you have the responsibility to educate your kin about finance. If you don’t, no one else will, and they will suffer for it.

Encourage them to work hard and avoid the entitlement mentality. Teach them the power of compound interest and explain the dangers of debt.

If you do this, you will equip your kids and grandkids to survive financially in the difficult circumstances ahead. You’ll provide them with something that nobody can place a price on: the power of independence.

[Ed Note: Tom Dyson is the publisher of Palm Beach Letter. Tom has been working with Early to Rise founder, Mark Ford, to find the most assured way to transform your finances and become wealthy. They recently put together a report to help people generate multiple sources of income, simultaneously. It’s called Stealth Income Strategies and you can learn more about it here.]
Posted in Investing, Personal Finance, Wealth
This error message is only visible to WordPress admins