The Biggest Secret of Investing 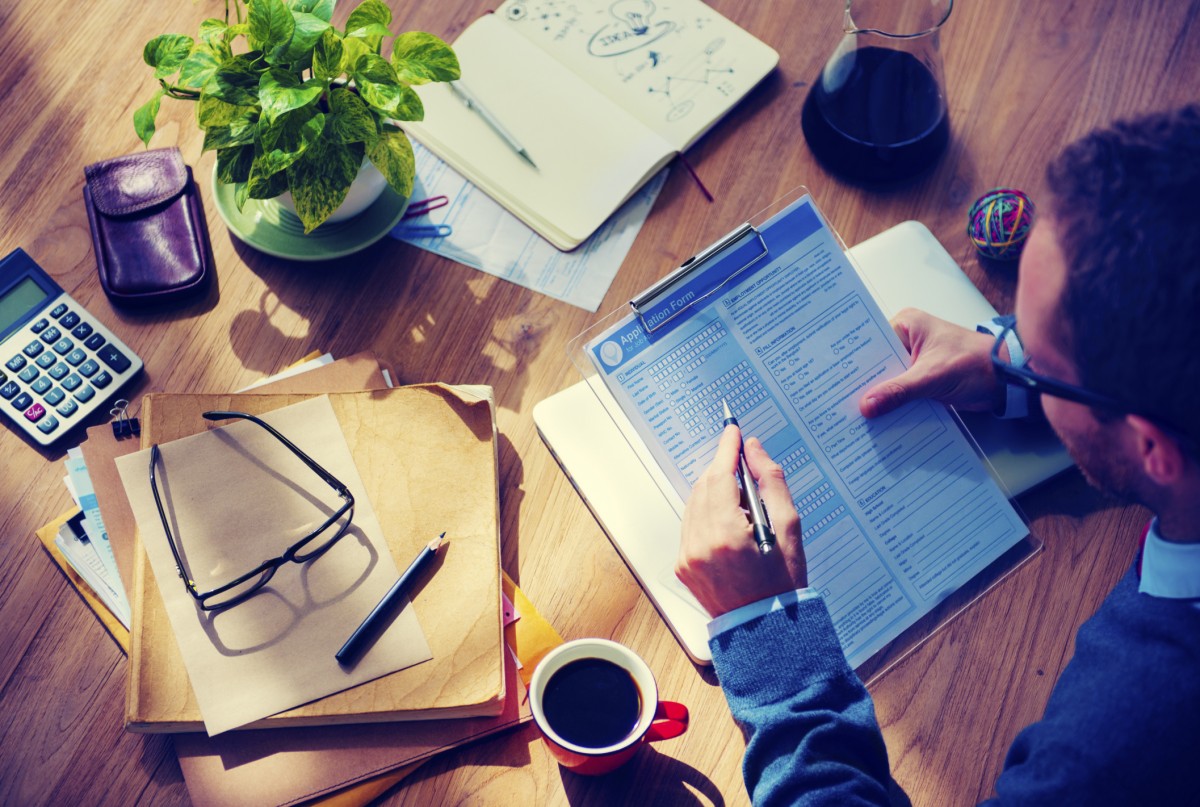 Today’s investment advice is deceptively simple. You will want to ignore it, but I assure you, this is well worth your time. I’m about to give you the biggest secret of investing. It’s the one thing I wished I understood better when I started investing 20 years ago.

At a recent meeting of The Atlas 400 (a private wealth club we founded to leverage our global network of contacts) in New York City, an old friend of mine asked me a truly great question. We were making small talk at the bar at the Four Seasons restaurant when he said, “Porter, you’ve been investing now, for what, about 20 years, right? What’s the main thing you wish you’d known when you started, that you know now?”

I began investing in 1992. That’s exactly 20 years ago. I got started thanks to a grandparent, who left me a small inheritance – $10,000. I was in college back then, and there were lots of things I actually needed, like a car. My own apartment would have been great, too. But like most of you, I decided what I really wanted was even more money… a chance at financial security… and the knowledge that I could use my money to make even more money.

Knowing absolutely nothing about stocks didn’t stop me. I put the whole sum into shares of Coca-Cola. Coke shares had made my father a small fortune. I figured it would do the same for me. Coke rose about 30% a year between 1992 and 1997. And at the peak, I sold.

Why did I sell? Dumb luck. I’d like to tell you it was because I did a sophisticated analysis of Coke’s business and realized the shares were wildly overvalued. But that’s not what happened… I simply found a business I liked better – Amazon.

I’d always been a bookworm. The moment I started using Amazon I was hooked. I bought about six months after Amazon shares began trading publicly, at around $3. Today, those shares are worth more than $200 each. If only I still owned them…

And so… that’s the No. 1 thing I wish I had known 20 years ago. I wish I had thought more deeply about the difference between trading and investing. Trading is what most people think investing is all about. You buy stocks (or bonds, or currencies, etc.) and then you sell them. If you make a profit, you’re a good “investor.” But really, buying and selling has nothing to do with being an investor.

In fact… the best investment I’ve ever made I never really “bought” at all. I’m talking about my own company – Stansberry Research. My company was a great investment for me because its value has increased and I’ve earned a capital gain… But that’s far from the only reason. You see, I don’t have to sell it to do well. It’s just a good business (thanks to you, our subscribers). It produces earnings, which feeds annual dividends to my partners. We, the owners, focus on earnings. That’s what a real investment looks and feels like: it’s a solid company with a strong balance sheet and growing earnings and dividends.

Traders, on the other hand, focus on share prices. That’s because when you’re trading, generally speaking, you only make a profit when you sell. But if you’re actually an investor, you don’t have to sell to do well. That’s a tremendous luxury. That’s what allows you to sit comfortably and hold on to the assets. You actually don’t care about the price… unless it’s cheap enough to buy more.

To view stocks this way, you either know enough about how the business continues to grow its intrinsic value or you have to be paid a high enough yield (through dividends) that the price volatility of the shares is almost irrelevant. These ideas are pretty easy to grasp… but woefully difficult to put into practice because they require tremendous discipline and patience. Most of the skills we teach our readers – like trailing stop losses, position sizing, and options trading – and most of the information we provide is designed to aid traders. Most folks want a stock that’s going to go up as soon as possible… and as far as possible. I understand the desire. I love trading, too. And I’ve been successful with lots of great trades. But I have to admit… I wished I’d focused more on understanding what makes for a great business.

It’s almost impossible to beat the long-term impact of compounding returns in great, dividend-growing stocks. Or even simply being an owner of a company whose intrinsic value grows tremendously year after year.

Being a trader is mostly a game of finding trends and momentum. But being a long-term investor requires real knowledge of how businesses work. It’s a much more cerebral challenge. But… it’s not hard. (Warren Buffett likes to say that anyone with an average IQ can do it.) Today, let’s look at the two key parts of investing…

First and foremost, you’re looking for companies with a durable competitive advantage. I try to imagine whether or not my sons (ages one and four) or my future grandchildren are likely to be interested in the prospect companies’ products and brands. For example, it’s a much better bet that 50 years from now, my grandkids will appreciate a Hershey bar more than an iPad. That’s not to say that Apple won’t be around in 50 years, but it’s certainly much more likely that Hershey will be. People love chocolate. Hershey has a great brand and a stable corporate culture. That’s why I recommended it to readers of my Stansberry’s Investment Advisory in December 2007… And that’s one of the reasons I believe it will end up being my best stock pick of all time.

The second key to successful long-term compounding is a little bit trickier to understand. You need to find companies that can grow their sales, earnings, and dividends without having to spend much money on capital investments. I call these kinds of companies “capital efficient.” Warren Buffett uses a fancier word. He says these companies possess lots of economic goodwill. That is, they possess a valuable economic trait that doesn’t show up on the balance sheet.

Because these firms don’t require much capital to grow, they’re able to pay out increasing amounts of their profits to shareholders. Not just in nominal amounts, but in relative amounts. That is, as they grow, the percentage of their sales that winds up being paid out to their owners actually increases. This is the real magic. When you find a business like this, you want to own it forever – assuming you can buy it at a cheap price.

The way things are going in the stock market makes a lot of people anxious – mostly, the traders who need stocks to go up every quarter to do well. I don’t see things that way anymore. I actually like it when stocks go down. I’m relieved that I get a chance – almost every year now – to add to my long-term investments at attractive prices. I see myself as an investor now, not just a trader.

I only started buying stocks for the long term back in November 2008. I even wrote my closest friends and family to tell them that I was buying stocks to hold forever because for the first time in my career, dozens of the world’s best long-term investments were selling at prices that would enable me to compound my wealth at decent rates (more than 10% annually).

If you’re a trader today… think about working on your investment skills. And if you’re only an investor today, think about adding the ability to trade. Most of the time, when stocks are expensive, trading is the best way to add to your net worth. But… from time to time… the market will give you the opportunity to really grow your wealth permanently. Don’t miss those opportunities.

Figure out which stocks you’d like to own for 20 or 30 years. And figure out what price you’re willing to pay. Then… all you have to do is wait. As more and more of your capital winds up getting allocated to permanent holdings, you’ll find yourself doing less and less trading… but making more and more money every year.

[Ed Note: Porter Stansberry founded Stansberry Research in 1999 with the firm’s flagship newsletter, Stansberry’s Investment Advisory. He is also the host of Stansberry Radio, a weekly broadcast that has quickly become one of the most popular online financial radio shows. Today, Porter is well-known for doing some of the most important – and often controversial – work in the financial advisory business. His most recent publication teaches Americans how to protect their family’s finances from the coming currency collapse. Click here to claim your copy of Porter’s Survival Blueprint.]

Porter Stansberry founded Stansberry Research in 1999 with the firm's flagship newsletter, Stansberry's Investment Advisory. He is also the host of Stansberry Radio, a weekly broadcast that has quickly become one of the most popular online financial radio shows. Today, Porter is well-known for doing some of the most important – and often controversial – work in the financial advisory business. His most recent publication teaches Americans how to protect their family's finances from the coming currency collapse.

The 5 “Entrepreneurial Archetypes” (What Type of Business Owner Are You?)