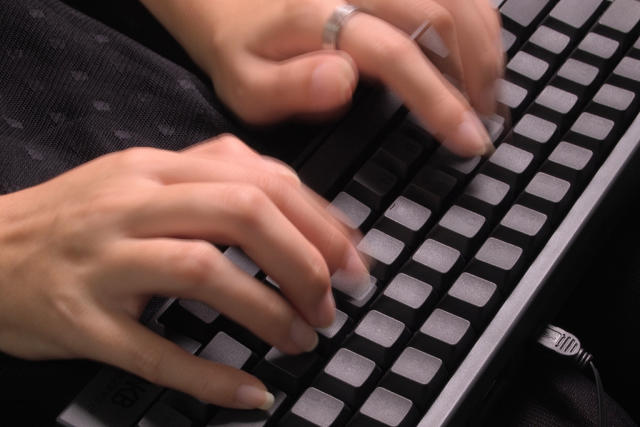 We all want to work smarter, and science and data have proved that timing plays an important role in scheduling different types of tasks at work, from getting a response to your email to asking for a raise. Grab your calendar, and pencil in the best times to get these seven things done:

SEND AN EMAIL THAT GETS READ

The traditional workweek might be Monday through Friday, but if you want your email to be read, consider sending it on a weekend morning. According to a study of 500,000 emails by email tracking software provider Yesware, email-open rates are higher on the weekends. That’s because significantly less email is sent on weekends and you have less competition for clicks.

You don’t have to work weekends to take advantage of this statistic. Consider an app like Boomerang or Letter Me Later that allows you to schedule when you want your email to be sent.

If you want to get a reply to your email, consider sending it early in the morning, between 6 a.m. and 7 a.m. Reply rates are highest in the morning—about 45%—according to the Yesware study.

Fewer emails are sent during these time slots, lowering competition. The study also found all weekdays to be equal. So don’t worry about the day; focus on the morning, instead.

Monday-morning meetings are a staple at many companies, but if participation is low, there’s a reason why. Only one in three employees is likely to attend, according to a study by the online scheduling service WhenIsGood.net: “If you have a meeting at 9 a.m., employees will need to prepare the day before, or turn up underprepared,” research coordinator Keith Harris told Inc.. If they’re not prepared, they won’t come up.

Get more participation by holding meetings at 3 p.m. on Tuesdays, the company found. Tuesday afternoon stands out “because that is the furthest you can get from the deadlines at the end of the week without bumping into the missed deadlines from the week before,” said Harris.

You probably know that you should never go to the grocery store hungry. Turns out you shouldn’t make an important decision on an empty stomach, either, according to a study from Columbia Business School. Researchers found that judges who were hearing cases made consistent decisions first thing in the morning and again right after lunch. Since eating replenishes energy, the judges were refreshed and ready to tackle decisions after eating.

If you’ve got a tough choice to make, it could be in your best interest to postpone your decision until after you’ve eaten.

Looking for a bump in pay? Ask your boss in the morning when he or she may be more open to the idea. Researchers from Harvard University and the University of Utah found that people are more likely to operate at a higher level of moral awareness and self-control in the morning—a phenomenon called the “morning morality effect.”

PEOPLE ARE MORE LIKELY TO OPERATE AT A HIGHER LEVEL OF MORAL AWARENESS AND SELF-CONTROL IN THE MORNING.

This could work in your favor when asking for a raise. Assuming you deserve it, your boss might be more likely to look at the merits of your request, Alex Lickerman, MD, author of The Undefeated Mind: On the Science of Constructing an Indestructible Self, told Fast Company in 2014. As the day goes on, he or she will get mentally tired and tend to be less fair.

If you’re looking for a new position, it might be a good idea to ask for an interview in the morning. Researchers from the University of Pennsylvania’s Wharton School and Harvard Business School studied MBA applicants and found that when similarly qualified candidates were interviewed consecutively on the same day, the last interviewee received lower scores than he or she actually should have.

The phenomenon is called “narrow bracketing,” and it happens when someone gives out a series of high marks. Subconsciously, he or she becomes reluctant to give another high mark, even if it is deserved. So skip the late-afternoon appointment, and go earlier in the day.

If you’re a morning person, you might think you do your best work first thing in the day, but a study from Albion College and Michigan State University found that when it comes to being creative, waiting until later in the day yields better results. Asking students to solve six different problems at various hours over the course of the day, the researchers found the best creative thinking was done at 6 p.m., when students were tired. For night owls, the converse is true; morning was the time they had their best ideas.

While it seems counterintuitive, the study found that creative thinking requires people to approach problems from a different angle. If you’re clear-headed, your mind will jump to the most logical solution. While it’s important to use your time of best focus for tasks that require concentration, a distracted and fatigued brain comes up with the most innovative ideas.