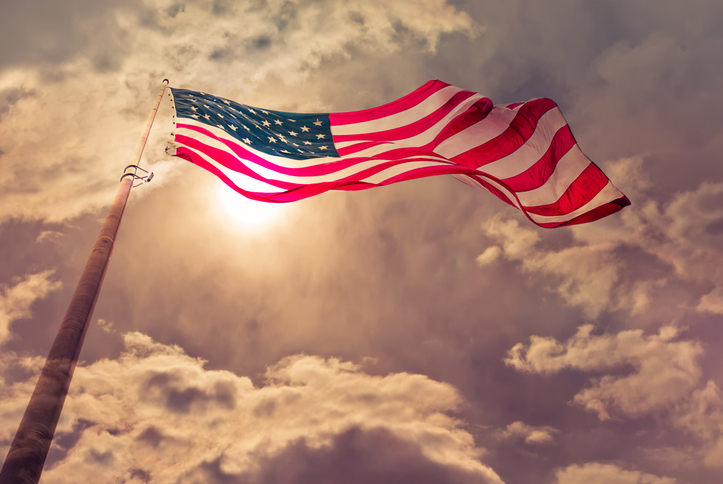 “His contributions to economics, meteorology, music, and psychology expanded the reach of human knowledge and the grip of human power…Kings and emperors summoned him to court, where they admired his brilliance and basked in its reflected glory

“… Kings and emperors summoned him to court, where they admired his brilliance and basked in its reflected glory.” – H.W. Brand, The First American

How was one man able to accomplish so much? While it’s true he didn’t have to deal with smartphone distractions, email, or social media, his success was not simply a matter of fewer temptations.

While it’s true he didn’t have to deal with smartphone distractions, email, or social media, his success was not simply a matter of fewer temptations.

From the beginning of mankind, we’ve always had the option to take the easy way out. We could nap rather than work, consume alcohol instead of going to bed on time, or gossip idly instead of turning our thoughts into gold.

Ben Franklin once said, “The things which hurt, instruct.”

When we waste our time, we feel guilt and regret. The wise among us use those feelings to change our behaviors to more productive habits. Franklin did exactly that as he set out to gain his freedom and build his wealth. His legacy lives on because he started with personal responsibility for his life. If you struggle with self-discipline or procrastination, take heart and take notice, because things weren’t always easy for Franklin. He struggled until he created his Rules for Living.

In 1726, after a frustrating trip to London, a 20-year old Franklin sailed home with great disappointment over the inconsistencies in his life. He had grown weary of gossip and little-minded small talk, he was not pleased with his past decisions, particularly how he was wasting time and money. He was ready to enter a new phase in life when he returned to Philadelphia and decided it would be most fitting to create Rules for his life to serve as an organized action plan for efficiency and success.

These were not a passing fad for Franklin. Not only did he stick to these rules for the remainder of his life, he was quite proud he had the wisdom to communicate them so soon in life.

Fifty years later he looked back in reflection on his rules and said, “It is the more remarkable, as being formed when I was so young, and yet being pretty faithfully adhered to quite through to old age.”

Creating your Rules for Living and sticking to them will guide you to a life of success and wisdom. Though no one will ever be perfect at keeping to the rules, you will be better for trying.

Your Rules prevent regrets. How often have you woken up disappointed with yourself again for mistakes made the night before? You vow to never make that same mistake again. Sound familiar? Days or weeks later, you succumb to the same temptation. As you sit on the edge of your bed, head pounding or belly bloated and in a shame spiral, you repeat the conversation in your mind.

What are you to do?

The solution is to create a personal Rule for overcoming the biggest obstacles in your life.

Create a commandment to remove temptations and destroy bad habits so you don’t have to rely on your limited supply of willpower.

Commit to your Rule. Believe in it. Follow the Rule as if it were law or a Commandment from God. Uphold it as if breaking it would put you in jail.

Is this odd? Maybe. Is it extreme? Perhaps. But if you want advanced results you must take advanced measures, even extreme approaches to life. What have you got to lose? Where did the average approach to living ever get anyone?

Here’s how you will benefit from your Rules for Living:

Ben Franklin and I established Rules for our Lives (read mine here). We acted out of a desire to improve our lives, to be more successful, and to be more virtuous. Our Rules served us well. Don’t wait any longer to create this roadmap for your life and blueprint for success. Create your Rules right now.

“By adhering to a strong honest philosophy, you will remain guiltless, blameless, independent and maintain control over your life,” David Kekich says in Kekich Credo #39, but he also warns, “Without a sound philosophy, your life will eventually crumble.”

Posted in Articles, Productivity, Self-Improvement and tagged American, ben franklin, Rules, rules of living
This error message is only visible to WordPress admins