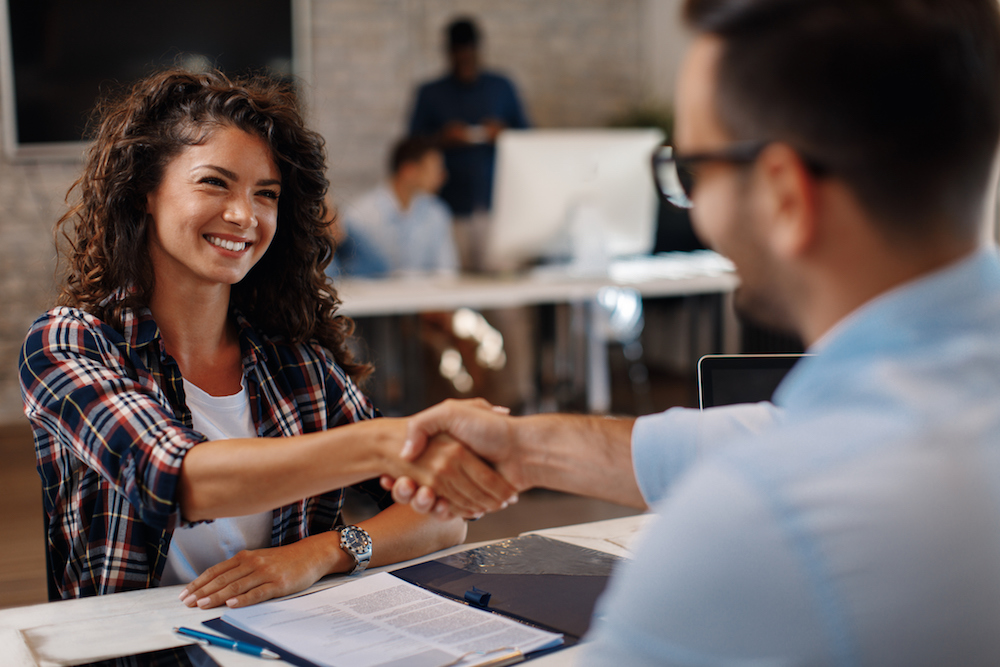 You’ve probably heard before that you must master sales before you can become a highly successful entrepreneur or business owner. The part that most people miss is that you also must become an expert communicator.

There’s plenty of overlap between sales and communication, but if you ignore the larger sphere of communication, your business is doomed to fail—or, at the very least, you’ll never make your maximum potential profits.

For instance, you may be a master salesperson already, but what happens if…

If you’re like most business owners, each of these examples probably sends a chill down your spine. So what if I told you that becoming a master communicator could turn each of those problems into opportunities?

I’ll give you an example in a moment, but first, let me explain the three steps to great communication.

You will almost never be in a situation where you only have five seconds to respond to someone else’s question or statement. That only happens in hostage negotiations or game shows.

When someone says something to you that upsets you, for whatever reason, you’re tempted to react emotionally. Everyone feels this temptation. It’s part of being human. Our lizard brains can’t tell the difference between a healthy debate of opinions and a fight to the death, so it floods the body with adrenaline and triggers the fight-or-flight response.

Fighting doesn’t help, of course—especially not with your customers. Fleeing doesn’t help either because it makes you look weak and unreliable. Luckily, you have a third option.

You can take control of these situations by giving yourself at least five seconds to stop, take a deep breath, and ask, “What is the ultimate outcome I need here?”

When you do that, you put yourself in a position to respond, not react. When you respond, you have control. You can steer the situation in a direction that benefits you and your business.

Step 2: Repeat What You Heard

This is ultimate trick for breaking through stalemates, clearing up misunderstandings, and creating solutions out of seemingly dead-end situations.

When a customer comes to you with a complaint or a question, repeat back to them what you heard in your own words. This forces you to process what they’re really asking for and it triggers your subconscious mind to start working on a solution. Additionally, it makes it clear to the customer that you actually heard what they were saying.

If you skip this step, it’s easy to misunderstand people or make false assumptions about what they want or need. This is deadly. You’re an entrepreneur, after all; how are you supposed deliver value to your customers if you don’t understand what they really want or need?

Action is the ultimate form of communication. Craig Ballantyne’s favorite quote from Maya Angelou sums this up perfectly:

Yes, you should apologize if someone complains, but don’t ever stop there. Create a solution to their problem and implement it. If you can’t go back in time and fix the problem itself, create a process so that their problem never happens again.

Now let’s look at a real-world example that demonstrate all three points:

Back in December 2016, Tesla founder Elon Musk received a customer complaint via Twitter. This is what they wrote:

“The San Mateo supercharger is always full with idiots who leave their Tesla for hours even if already charged.”

Now before we dive into his actual response, let’s imagine some emotional reactions he could’ve shot back with:

See how all three of these reactions would’ve protected Elon’s ego but made the customer even more angry? It’s easy to talk hypothetically here about why these are bad reactions, but people CONSTANTLY have reactions like this to the bad news in their daily lives.

How often do you hear variations on “It’s not my job,” “Leave me alone,” or “You’re too stupid to get it”? Constantly, right? That’s exactly what the lizard brain does if you don’t step in and respond with even-keel reason.

“You’re right, this is becoming an issue. Supercharger spots are meant for charging, not parking. Will take action.”

Now, I can’t tell you if Elon took five seconds to breathe before he typed that, but I can tell you for certain that he restated the issue and took action.

In fact, he restated the issue with even more clarity than the customer did, and he implemented his change in only 6 days. That is top-notch communication, and it translated to increased sales (and customer loyalty) at Tesla.

If you want to learn more about expert communication in action, listen to the Subway episode of my podcast (co-hosted with Craig Ballantyne) on the Empire Podcast Show. Craig and I break down the surprisingly good strategy that Subway had when they had to deal with a major scandal. It’s communication gold.

Do you have any communication wisdom to share with our audience? Add it to the comments below! Also, be sure to take a look at the great work Bedros and his team are doing at Fit Body Boot Camp.

Enroll in the Marketing 101 Course at ETR University! >>>