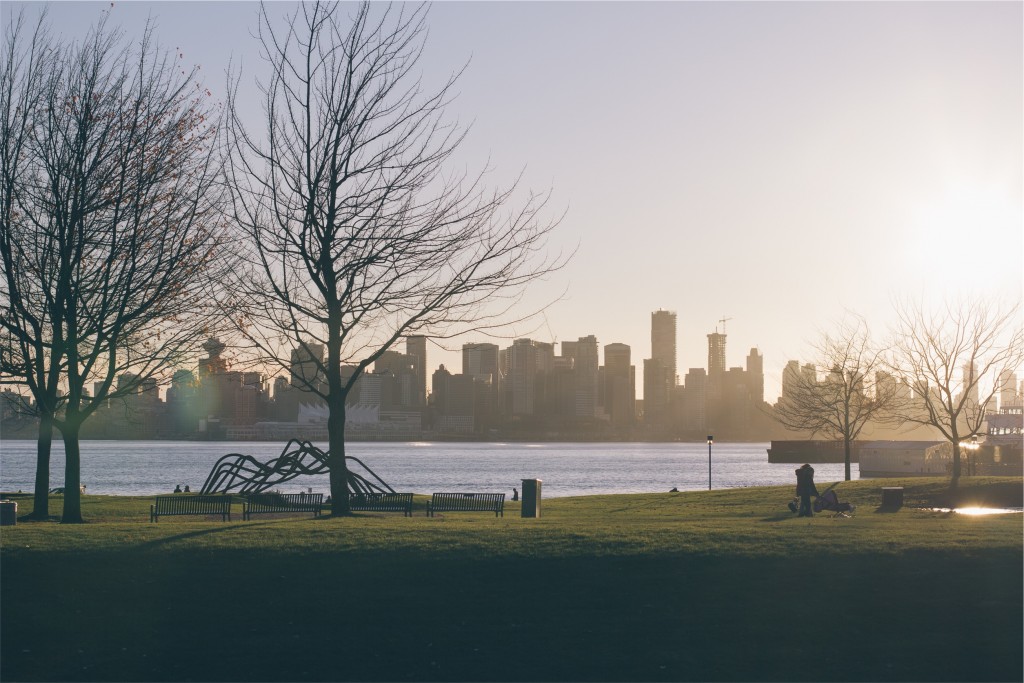 In the mid-nineteenth century, Anthony Trollope wrote two dozen novels while holding down a full-time job at the post office in England and Ireland. Trollope was responsible for the idea behind the ubiquitous red mailboxes you see on street corners in the United Kingdom, but it was as the author of his Barsetshire novels for which he became famous, and moderately wealthy.

During his years at the Post Office, Trollope would write for three hours starting at 5:30 AM before he allowed himself breakfast. “I allow myself no mercy,” he wrote in his autobiography. He set a standard of 250 words every fifteen minutes, adding up to nearly ten pages per day. Trollope believed that three hours was the most any writer could write. “Three hours a day will produce as much as a man ought to write,” he said. “He should have so trained himself that he shall be able to work continuously during those three hours.”

His habits were handed down from his mother. She did not take up writing until age 53, but when she did, she rose at 4:00 AM to work before serving breakfast to her family. This schedule was a secret to their success. The Trollope’s discovered how to control their time and conquer the chaos of the day.

Unfortunately, the average American starts the day in an awful way. The mindset is to get up as late as possible, giving themselves just enough time to race through their morning preparation and slide into work in the nick of time before the boss notices they are late.

This haphazard approach to life often involves hitting the snooze button (a sure-fire way to remain tired), grabbing a sugar-and-caffeine breakfast fix (that leads to a late morning energy crash), and a stressful race to get showered and dressed, before speeding off to work while yelling and fighting their way through traffic. They arrive at work chasing the clock and reacting to what the world sends their way. That’s the worst way to start the day and a childish approach to life. There is a better way.

You must be proactive, not reactive.

To win the morning, own the day, and control your life, you need to get up earlier. You can start with as little as five minutes tomorrow. Add five minutes the week after and the week after that, until you have at least 15 minutes to yourself in the morning. This is step one of getting ahead of the calendar. You don’t need three hours of extra time first thing in the morning, like Trollope. Not yet anyway. Fifteen minutes will do fine for now, and it will put you on the fast track to success.

Like most people, Anthony Trollope did not recognize the power of the early start. His early career at the post office was marked by a reputation for being late and difficult. “The first seven years of my official life were neither creditable to myself nor useful to the public service,” he said.

In 1841 he moved to Ireland, met Rose Heseltine, and got married. It was there that he began writing in the slivers of time on the long train rides required to carry out his duties as a Post Office inspector. He published his first books in Ireland before returning to England in the 1850’s. It was only then that he established his routine of writing early in the morning and getting ahead of the calendar.

You must, as Trollope did, spend your magical morning minutes on your number one priority. When you get up early and accomplish one – or more – big steps in the right direction in life, before the chaos of the rest of the world catches up with you, you will experience what one of my coaching clients described as, “Getting your mojo back.”

The sense of victory, the small sense of control in a world gone mad, is enough to keep you seeing the progress in life that is so important for us to feel.

It doesn’t matter if your morning actions are directed to your health, your career, your spiritual growth, or simply learning. What matters is that you start the day by getting a headstart on the rest of the world. What matters is making a modicum of progress before the chaos of the day begins to throw obstacles in your way.

“Progress equals happiness,” says another Anthony, this one better known as Tony Robbins. “If you feel like you’re growing, expanding in psychology, in your humanity, in your emotion, in your capacity, in your economics, you feel alive. We grow or we die. It doesn’t even matter where you live. If you know how to learn, the world is yours.”

Progress can be made on almost every problem in life simply through getting up earlier. You might wonder how this is possible. Let me explain. Think of a problem in your life. One that might come to mind is that you struggle with your health or your weight. If you get up fifteen minutes earlier, you will have more time to exercise, more time to prepare healthy meals, more time to research solutions, more time to reflect on what this really means to your life, and more time to take action on the problem before anyone else’s demands interfere with your day.

Here’s another example, this one from my life. As a young struggling personal trainer in 2003, I discovered that getting up at 4:30 AM allowed me to have fifteen invaluable minutes to work on my business before I had to catch the bus to meet my first client at 6:00 AM. Over the years those mornings added up. Progress was made. Momentum was maintained. Eventually I became a free man, my own boss, living the life I designed, and now running the business of my dreams (Early to Rise).

You will be amazed at everything you can accomplish in the first fifteen minutes of your day. You will win your morning. You will own your day. No matter what else happens, no one and nothing can take away your progress. It will also give you the momentum to move ahead throughout the rest of the day.

Compounded over time, fifteen minutes in the morning becomes one of the greatest investments you can make in your life. How you spend those fifteen minutes is up to you, but the fact that you are spending them on self-improvement is what will finally allow you to achieve the breakthroughs that you’ve been seeking so long.

“Allow yourself no mercy,” as Trollope said. A little discipline now will lead to great rewards in the future. A structured plan of attack, carried out first thing in the morning, will allow you to make progress towards your goals and ultimately win more freedom in your life.

Posted in Productivity, Self-Improvement
#repost from @motivationmafia With all the hard w