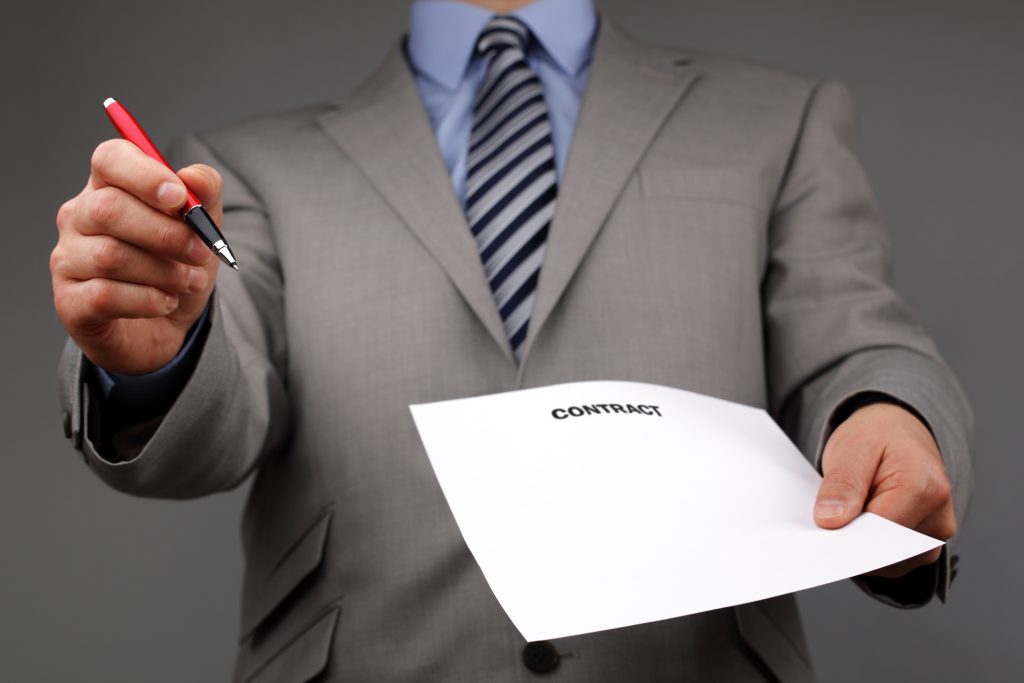 I told her I would never write about her again.

The first time I wrote about her was in 2009. I met her in a bookstore and she was drawing and I was attracted to her. I asked her what she was drawing.

She told me her whole story. And then a week later I wrote about it. That same day I got my first death threat. “I could kill you for writing about her.”

I wrote about her again a few years later. Not because of her but because of who her boss was.

He was/is a famous artist. He paints beautiful images of semi-naked women in nature.

Only… she paints them. He takes photographs of the women, blows them up poster-size, and then she would paint over the posters with oils and the painter would sign his name.

Each painting went for tens of thousands of dollars. He would sell out.

“When collectors came to visit, we would clear out, he’d put on paint-smattered clothes and pretend to be at work.”

The idea: if someone paid $50,000 for a work of art there was basically zero chance they would scrape off the paint and reveal the poster underneath. So the forgery and fraud was never discovered.

Until I first wrote about her. And then someone who was already suspicious did scrape and discover the fraud.

“Can you really get skinny in 6 minutes/day?!”

Is it really possible to get skinny in just 6 minutes per day?

I know this sounds totally nuts…

…I didn’t believe it when I heard about it either – but my friend Craig Ballantyne has reviewed hundreds of scientific and medical journals and interrogated the world’s leading fat loss and body transformation experts – and he says that 6 minutes is really all you need.

(And it’s not 6 minutes of exercise either)

Click here for an unusual technique that gets you Skinny in 6 Minutes/day.

The artist was furious and couldn’t figure out who in his stable of forgers was the one who told me everything.

Then when I wrote about her again, she wrote me and said, “you have to stop writing this story.”

OK, I wrote back. I promise.

Who is the con man?

The artist? The girl who forged his work? The collector who discovered the fraud but didn’t reveal it to the public for fear of how the value of his art would change?

Me, who keeps writing about it?

I went to my neighbor’s boss’s office. This was around 2005. I wanted him to put money into my fund.

On the way to the office, another friend of mine called me. Later this friend would deny calling me. He said, “Try to get me into his fund. We really want to allocate money to him.”

Anyway: the boss of my neighbor gave me the tour of his offices. Then I described what I did and asked him to put money into my fund.

He said, “I have no idea what you are really doing with the money. You could be doing anything.”

I was trying to figure out a way to argue this. But there was no arguing.

The boss said, “The last thing we need here at Bernard Madoff Securities is to see our name on the front page of the Wall Street Journal.”

Maria Konnikova is brilliant. She is the author of “The Confidence Game” which explores every aspect of the science behind, and history of, being a con man.

The podcast I did with her is one of my favorites. Because so many of the techniques of a con man I see in the BS of motivational speakers and business-inspiration books and coaches and Wall Street people.

She told me, “You have to always determine intent. Sometimes the intent can be good.”

She said to me, look at the top con man in history, Victor Lustig. He’s famous for actually selling the Eiffel Tower. Twice.

She told me a story of how Victor Lustig conned Al Capone. I recommend looking up that story.

After the podcast she told me, “Since we brought up Victor Lustig I have to show you his ‘ten commandments of con men’.” So we looked it up.

Maria said, “Is someone who follows this advice a con man? Again, depends on intent.”

Although I guess I pry into people’s personal circumstances. I enjoy doing that. But maybe I have to avoid writing about it afterwards. If I want to stay alive.

And I’m untidy. Even borderline dirty.