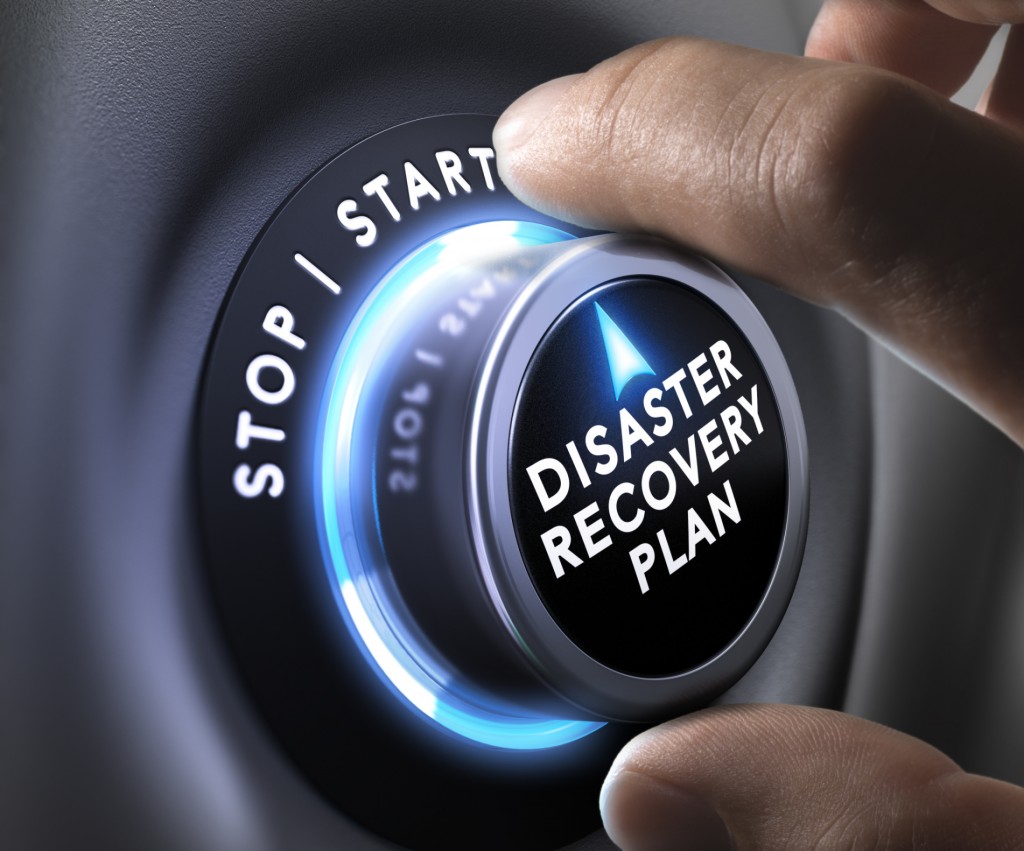 You reach for the mug and knock it over. Hot coffee washes over your laptop.

You arrive home and realize you’ve left your shoulder bag — with all your IDs and banking information — on the subway.

Your doctor reads your EKG and says, “Gee, I’ve never seen anything like this before!”

Life dishes out such disasters, big and small. How we react to them says much about our characters and bears heavily on our ability to carry out a happy, successful life.

If I can’t find my wallet, I’m prone to think it’s been swiped by a sophisticated geek who’s already stolen my identity and emptied all my bank accounts.

Waiting for the results of any sort of medical test, I imagine the worst possible outcome.

That, for some reason, is how I’m wired.

My wife, K, is the opposite. She’s a natural optimist and doesn’t fret at all about the small disasters (except those involving dinner parties). And she confronts the larger ones with a positive frame of mind.

Having a positive disposition is helpful when you’re faced with a challenge — big or small.

And although these sorts of emotions are deeply ingrained and very difficult — if not impossible — to eradicate, it is possible to develop mental habits that’ll help you overcome your fears and respond to crises — big and small — productively.

Recently, my nephew got himself into some trouble at school and told me it had really overtaken him emotionally. He couldn’t sleep, couldn’t study, could barely eat, etc.

So I wrote him a note with the following advice, based on my own struggles with negative thoughts and feelings:

What is it that’s scaring you? It’s probably some “worst-case” scenario that you keep running through your mind.

An optimist, like K, will tell you not to worry about that. She’ll remind you, quite correctly, there’s a good chance something less than the worst case will occur.

But such advice is useless to the person who’s already got the worst-case scenario in his head. It is, after all, a very scary movie. And he’s the star of it. Not thinking about it is not an option.

The solution that works for me is to let the movie play itself out in its entirety. I allow myself to imagine the worst… in vivid detail. And then I find some way to see myself accepting that dire reality.

If, for example, my mental movie is one of identity thieves stealing all my money, I direct a mental scene where I’m sitting in my banker’s office and he tells me the bad news. And then — close up — a smile comes over my face.

The banker looks at me, astonished and confused. “Mr. Ford, did you hear what I said? You are wiped out. Penniless.”

“Yes, young man,” I see myself saying. “I understand quite clearly. I’ve been relieved of the burden of all that wealth.”

And then I walk out the door, still smiling, while he watches me… dumbfounded.

I’m having a bit of fun with this, but I’m very serious. This is something I’ve learned to do over the years, and it works amazingly well.

The simple act of picturing yourself being okay with some imagined disaster is soothing. And if you do it over and over again, that soothing feeling will seep into your psyche, exorcise your fear, and make you stronger and more productive.

This little trick — creating a mental movie scene — is very powerful. But there’s something else I’ve been doing recently that adds to the beneficial effect. I create, in effect, a third act to my mental movie.

As you’ll remember, the second act ended with me walking out of my banker’s office with a smile on my face. That’s not bad, but it’s hardly the end of the movie.

To give the movie a happy ending, you need a third act. And my third act is about me finding the silver lining.

Even terminal cancer has a silver lining. You have some amount of time to organize the end of your life and say your goodbyes. You wouldn’t have that chance if your fate was to get run over by a train.

So the first step is to practice imagining yourself being okay with the worst-case scenario. And the second step is to identify a silver lining and imagine yourself enjoying it.

Again, this is not the sort of thing you can do once and be done with it. This is a process that gets better every time you repeat it.

But the good news is the more you do it, the easier it is to do it again. You may still have the same old bad instincts, but they’ll last only until you begin your positive mental movie. From that point on, everything will get better.

Having dealt with the worst-case scenario, you will be calmer and more able to assess the likelihood of the various possible outcomes… and make plans for each.

Disaster planning of this kind should deal with at least three eventualities: worst case, bad case, and good case.

Imagine each one. Assess its likelihood. Figure out what you can and can’t do about it. Always look for the silver lining.

Making friends with the devil, finding a silver lining, and developing an action plan will make you feel 100% better — and you can do all that in a matter of hours (or days, at most). But that improvement in your emotional state won’t last unless you start acting on your plan.

As in all other areas of life, action is critical when you are faced with disaster. The moment you start moving your response plan forward, you’ll be making progress… and lessening the chances of things ending up really bad.

You’ll feel better about yourself the moment you start, and you’ll continue to feel better as long as you’re taking positive action.