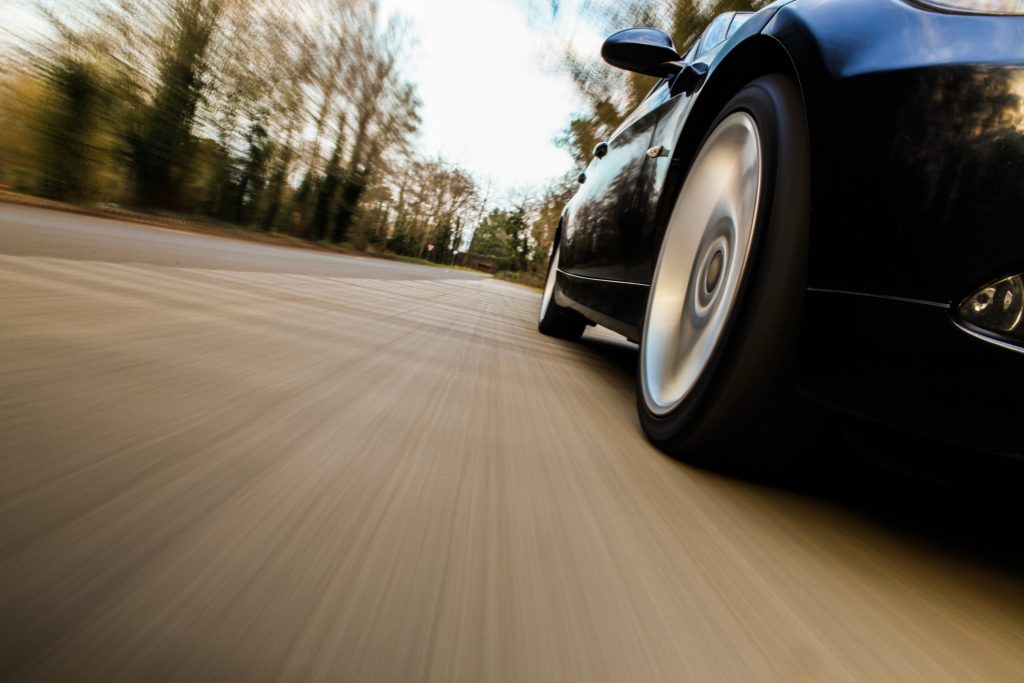 Imagine you have a product that can solve a major problem in the world.

How would you go about getting your product in the hands of as many people as possible?

Elon Musk has a pretty great answer for that.

Over the past 10 years, Musk and his three companies (SpaceX, Tesla, and SolarCity) have been working toward one common goal:“accelerating the advent of sustainable energy.”

If you read Musk’s full letter, then you know about his plans to make owning a Tesla car affordable for anyone.

If you’re thinking, “Well that’s easy. My local Hyundai dealer has already figured that out,” I can assure you, Musk’s plan is different.

Musk writes (my emphasis in bold):

You will also be able to add your car to the Tesla shared fleet just by tapping a button on the Tesla phone app and have it generate income for you while you’re at work or on vacation, significantly offsetting and at times potentially exceeding the monthly loan or lease cost. This dramatically lowers the true cost of ownership to the point where almost anyone could own a Tesla. Since most cars are only in use by their owner for 5% to 10% of the day, the fundamental economic utility of a true self-driving car is likely to be several times that of a car which is not.

In cities where demand exceeds the supply of customer-owned cars, Tesla will operate its own fleet, ensuring you can always hail a ride from us no matter where you are.

This is a cool way to solve some common problems.

First, it’s not hard to get your product in a lot people’s hands at once. Car dealerships have several no-money down, and low-payment plans they can offer you. However, the problem with these incentives are all the same — you end up trading low-upfront costs for a lengthy contract agreement that has you paying off your car over several years.

While there’s nothing wrong with the current system, just keep in mind we live in a time where steady jobs are increasingly rare, making this a risk less and less people will become comfortable taking.

With the help of technology, sharing, is one risk we’re more open to taking.

Look at AirBnB for example. Five years ago, the idea of you renting out your home to a complete stranger while you were away on vacation, sounded ridiculous. Now, you’d be foolish not to make some extra cash while you’re sunning on the beach in Saint Lucia.

I don’t think the problem was ever people’s unwillingness to share. In fact, some studies show that by nature humans choose kindness (sharing) over selfishness. The problem was — and still is — the thought of having to deal with the unknowns associated with sharing.

What if something bad happens?

What if someone trashes my house?

What if someone crashes my car?

Who is at fault then?

Part of the sales process is addressing your customer’s objections. That’s why most sales pages include a Frequently Asked Questions section at the end.

Once you’ve addressed all your customer’s objections, now you can focus on removing any of the other obstacles stopping your customer from buying or using your product. This is where design and technology come into play.
“You will also be able to add your car to the Tesla shared fleet just by tapping a button on the Tesla phone app and have it generate income for you while you’re at work or on vacation.”

What’s easier than tapping a button? Not much.

Uber is a company that has mastered the button tap.

You may be wondering what will make buying a Tesla different than buying any other car and becoming an Uber driver on the side?

Couldn’t you pay off your monthly car payment this way? Sure you can, and I imagine a lot of people are already doing this. But you could also take a second job working at a grocery store or restaurant. Either way, you’d still be trading your time for money.

Buying a Tesla, however, will be like buying a stream of passive income. You probably won’t make any profits off your extra income stream, but you’ll make enough to cover smaller monthly expenses (insurance, loan payments, etc.), which will make owning a Tesla altogether more affordable.

I’m sure there are more problems we have to address before self-driving electric cars become ubiquitous, but this seems like one of the more persuasive plans to getting this done.