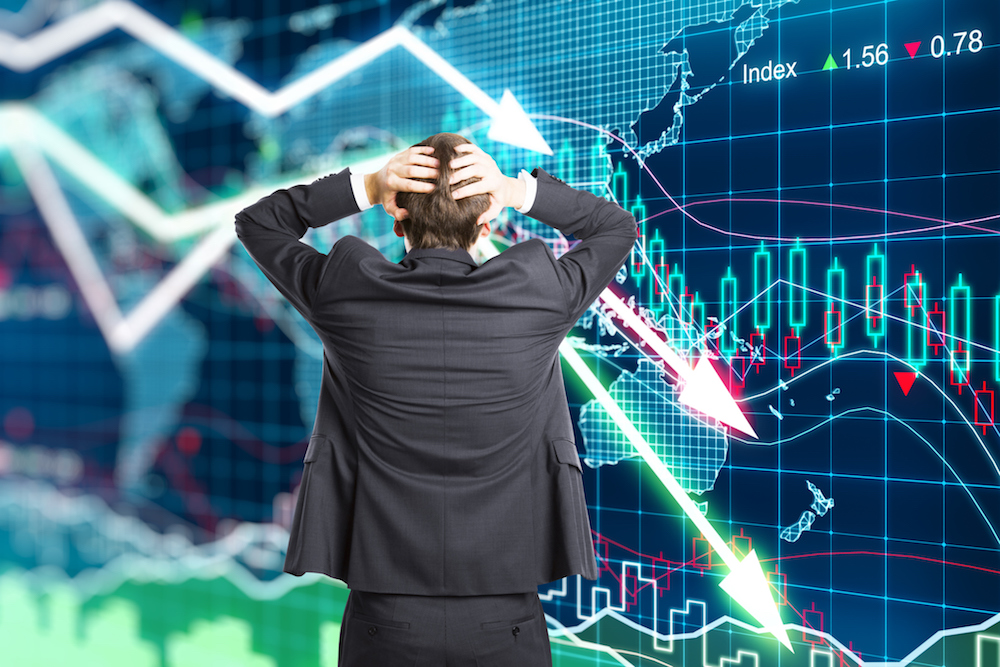 The most important thing to remember about a stock market crash is that it will happen.

No one knows when. It could be next month. It could be two years from now. But I would bet that it happens within that time frame.

Big downturns in the stock market occur about once a decade on average. And we’re about nine years removed from the financial crisis of 2007–2008 that knocked the market down more than 50%.

It goes without saying… it’s important to have a plan in place and be prepared.

So, here are some key ways to prepare for the next big crash.

How you allocate your investment portfolio will depend on your risk tolerance, time horizon, and goals. But careful diversification gives you a good chance of weathering the storm relatively unscathed.

2. Invest for the longterm

Stock markets rise over the long term. But they’re often interrupted by short-term downturns. The short term is more about investor sentiment and confidence (or lack thereof), while the long term is about real wealth creation as companies generate free cash flow and pay down debt.

Of course, that doesn’t mean all your trades, investments, or speculations need to look 20 or 30 years into the future. But your short-term plays should only make up a small portion of your overall investment portfolio.

3. Take emotion out of the game

It’s important to have a plan that you stick to when things go south. This takes emotion and fear out of the game. Even the smartest investors do stupid things when they get scared.

For example, if you sold all your stocks during the last market crash and only held cash since then, you would have missed out on the huge gains we’ve seen these past several years. (The S&P 500 is up 300% since March 9, 2009.)

These all help mitigate risk and take emotion out of the equation.

4. Have as little debt as possible

If you’re in debt before a market crash, things don’t get any easier during one. Make sure that you aren’t too stretched out on margin (funds that are borrowed to invest with) in the first place. But if you are, taking profits to reduce some of that debt isn’t a bad move.

5. Have cash on hand

It’s important to have cash on hand for two reasons.

Let’s say things get really bad and you lose your job, for example. You’ll need cash on hand to pay your bills and buy food. Having a year’s worth of cash is a good start. Two years is better. Three is outstanding, and should be more than enough.

It’s also important to have cash on hand to take advantage of a market crash. As legendary speculator Doug Casey likes to point out, the Chinese symbol for “crisis” is a combination of the symbols for “danger” and “opportunity.” Here’s Doug…

The danger is what everybody sees; the opportunity is never quite so obvious as the danger, but it’s always there. Speculating in crisis markets is the ultimate way to be a contrarian, which means buying when nobody else wants to buy.

The opportunity during a crash is simple: Good stocks get taken down with bad ones when the market tanks. So if you have cash on hand, you can pick up those good stocks for a bargain.

As Warren Buffett says, “Be greedy when others are fearful.”

6. Look for stocks that will hold up better than others during a downturn

There are some types of stocks that tend to do better in a downturn than others, so look for stocks with that kind of profile. You also might want to make strategic trades in areas like small-cap biotech, which is news-driven and can actually do well even in a down market.

So what types of companies are we looking for here?

But the tech and biotech sectors also market products that meet the broad definition of a staple.

These are products that remain in demand, regardless of economic conditions, because people are unable or unwilling to cut them from their budgets. Pharmaceuticals and medical devices are examples.

And some consumer electronics, such as smartphones and PCs, have become so integral to modern-day life that they, too, have become staples.

Consider this: 47% of U.S. consumers said they wouldn’t last a day without their smartphone. And those aged 18–24 say a smartphone is more important than deodorant and even a toothbrush, according to a 2014 survey by Bank of America.

Companies with pricing power have few competitors, a strong brand, favored and patent-protected products, and an established network effect.

Also, consider that pricing power is really an ability to maintain margins. If a company is buying most of its supplies and labor overseas, but selling at home, then a strong dollar can drive down costs. So, a company only needs enough pricing power to keep consumer prices from falling faster than supply costs.

Side projects generate cash for you while you’re doing your everyday job. When it comes to this side of things, do something you know that could be easy and fun.

In addition to finance and economics, I have a background in real estate, so I do some real estate investing on the side. I also love cars, so I recently bought a beat-up, quasi-classic sports car—one that’s highly in demand—and am restoring it to its original glory. I’m looking at putting $10,000 into it total, and easily selling it for $20,000-plus. That’s a 100% return on a project that, for me, is more play than work.

The more streams of income you can develop, the better off you’re going to be in a downturn.

Following these seven steps will help you survive (and thrive) during the next market crash.

[This article was original published in the Palm Beach Newsletter. Investment advice in this article is used at the reader’s discretion. Early to Rise and Chris Wood cannot be held liable for individuals’ investment decisions. Always consult with a financial/investment expert before making these decisions.] 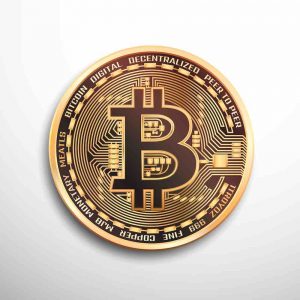 Another little-known way to protect your wealth is to set aside a small portion of your portfolio for cryptocurrencies. That’s because cryptocurrencies like bitcoin are uncorrelated to the markets. In other words, they’re a hedge against market chaos.

You can learn more about the “Crytpo Underground” from America’s No. 1 Cryptocurrency Insider in this free presentation.

Chris Wood is an analyst on the Palm Beach Confidential team with an MBA in economics and finance. Learn more about Chris at palmbeachgroup.com.