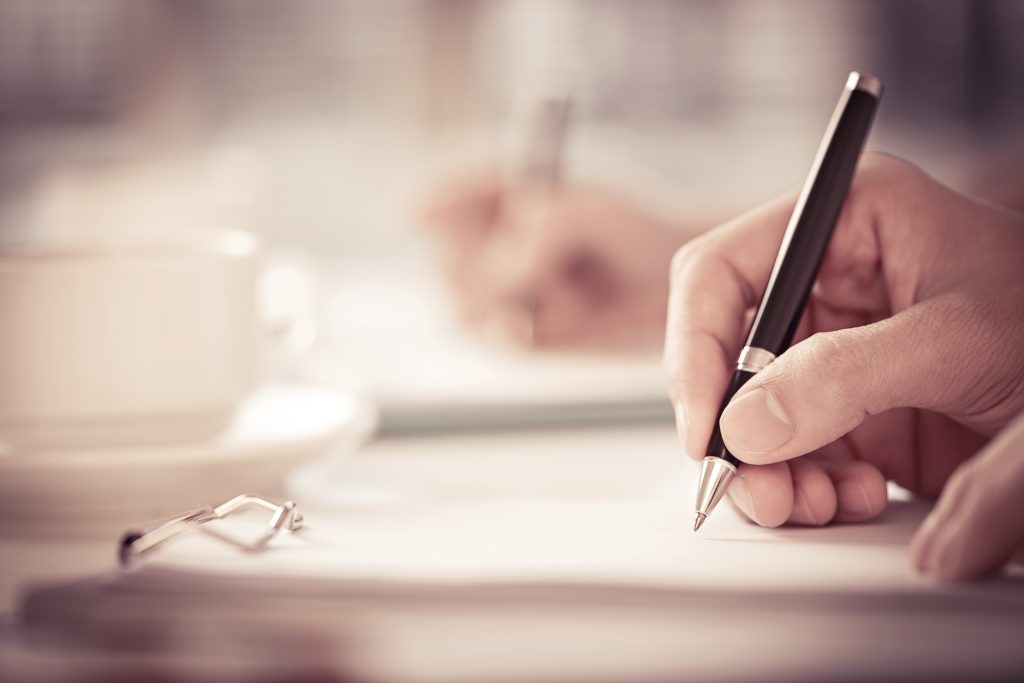 Walk into the interview room and sit down.

The interviewer will ask you, “Try to sell me this pen.”

Give a lackluster response, then apologize for not being able to convince him.

Ask for a lower-level job and tell him you will work your way up and learn the ropes, until one day you can sell him the pen. Keep the pen and walk out.

Go home, Google “hire a hit man” and find the best one, preferably one that isn’t a cop (you don’t want to go to jail). Go to work the next day, start your lower-level job, and tell the interviewer you want to take him to lunch.

While crossing the street to the Pho place, signal your hit man to come and kidnap you both. Pretend to be panicked, beg and plead for your life, tell him you will give him anything. Make a deep, meaningful connection with interviewer as you both struggle to survive. Talk about your kids and whatnot.

Once the kidnapper takes you to the pre-picked spot, follow the kidnapper’s instructions, while still crying and pleading for your life.

With a calm and collected look on your face, smile, and ask, “Sure. How much are you willing to pay me for this pen?”

Submitted by a Redditor (468 points).

How to Sell Anything

There are a lot of ways to sell someone a pen. The story above takes the cake for most original, IMO.

However, for obvious reasons, nobody is actually going to do this. The point of the story is to illustrate supply and demand.

Whether you’re asked to sell a pen, a bottle of water, a glass of water, anything in an interview, there’s a proven method to acing this common question that stumps most people.

Today I’ll show you a formula for selling anything in an interview that should make you the clear stand-out candidate.

What Most People Do

Grant Cardone has a TV show all about interviewing called Whatever It Takes. I’ll admit, one of my guilty pleasures is watching some of the bad/awkward interviews on the show. Cardone always gives interviewees the same two options: Either sell me this glass of water or sell yourself.

Side note: One Power Move Cardone uses, which I like (and managers reading this should steal), is he often tells the person to sell whatever option they don’t choose. For example, he’ll say, you can either sell me the water or yourself. Candidate says, I’ll sell myself. Cardone says, sell me the water.

You get the idea. This way of selling works, sometimes, but it’s amateur, at best.

Then you get some people who know they should be selling more than just the features, so they try to sell the benefits too. These are your intermediate salesmen. They say stuff like, Mr. Cardone, this glass of water comes straight from the Fountain of Youth, if you drink this, you’ll feel amazing, look amazing…

A step up from selling only the features, sure, but typically these benefit-driven answers are riddled with lies. Red flag if you’re hiring.

When a candidate has no problem telling you this glass of water cures cancer or costs $1,000, you should be asking yourself, what is this candidate willing to go to sell my products? And if commission is on the line, you could have a lawsuit on your hands in the near future. Maybe that’s where the name Whatever It Takes comes from. But, I digress…

What Should YOU Do Instead

There’s a scene in “The Wolf of Wall Street” movie where Jordan Belfort, played by Leonardo DiCaprio, asks a group of his friends, all sitting in a diner, to sell him a pen. The first guy Belfort asks makes up an excuse and passes on the exercise. Then Belfort turns to another friend, Brad, a drug-dealer tough guy. Brad takes the challenge without hesitation.

[Belfort passes Brad the pen across the table.]

Brad: “You want me to sell you this pen?” *in a heavy New Jersey accent*

Brad: “OK, do me a favor, write your name down on that napkin.” *Brad points at a napkin*

Supply and demand. If you stopped reading this article after the intro story or after this, you’d walk away thinking that to sell a pen, glass of water, or anything you need to create supply, demand, and urgency.

That’s certainly one way. But, that’s not the only way. There’s a method that combines everything we’ve just talked about that will allow you to sell the features, the benefits, and create supply and demand in your prospect or interviewer’s mind.

A few weeks after “The Wolf of Wall Street” hit theatres, the real Jordan Belfort appeared as a guest on CNN’s Piers Morgan LIVE.

Toward the end of the interview, Morgan puts Belfort on the spot and asks him to sell a pen in front of the millions of viewers at home.

“I’m gonna meet ya half way with this.

“I’ll give a little sales training here about the trap of selling the pen.

“When you tell someone to sell a pen like this, there’s no context to sell you a pen because I don’t know anything about you. I don’t know what type of pen you use and what —

“So when you do this to a salesperson, they’ll say some really wacky stuff.

“The best thing to say is I would say, Piers, how long have you been in the market for a pen?

[Belfort stops talking, and stares at Piers Morgan, waiting for his response.]

Belfort: “You’ve been looking for a pen for 3 months now?”

Belfort: “And what type of pens do you typically use when you use a pen?

Morgan: “I like a nice, easy to use, ballpoint pen.”

[Belfort stops the charade at this point to explain what just happened.]

“You should be asking questions first to qualify what someone’s needs are, what they like. The big mistake a salesman makes he says, ‘This is the best pen in the world! It writes upside down. It defies gravity. It’s cheap…’ If you do that you’re selling to a moron, basically.”

At this point in the interview, Piers Morgan asks Belfort if he would give truthful answers to the qualifying questions.

Belfort’s response, “If you would have said to me, I don’t really use a pen, I would have said, oh really, will you be in the market for a pen in the next few weeks or so, and you say, No, I’d say, have a nice day, I’m going to go find someone who wants a pen.

“I don’t want to sell someone a pen, who doesn’t need a pen,” says Belfort (I shouldn’t have to tell you the irony behind that last statement, a guy who went to jail for selling millions of people junk stocks).

Next time you’re asked to sell something in an interview — qualify first, sell second. The interviewer is more interested in your ability to run through the sales process than she is about how original your answer is since that’s what all the try-hards before you have done — you need to be different.

P.S. When I was in college I got a job working at Home Depot for one summer. During the second round of interviews, I was asked to sell a barbecue grill. I had done my homework before — a friend I knew worked at the “Deeps” the previous summer told me he had to sell something during his interview — so I sold the heck out of the BBQ. I also upsold a BBQ cover, BBQ tools, and patio lanterns to the interviewer — must-haves for any respectable new BBQ owner. Needless to say, I got the job that summer. The lesson: don’t forget to always upsell.

Posted in Careers, Daily Brief, Wealth
#repost from @motivationmafia With all the hard w