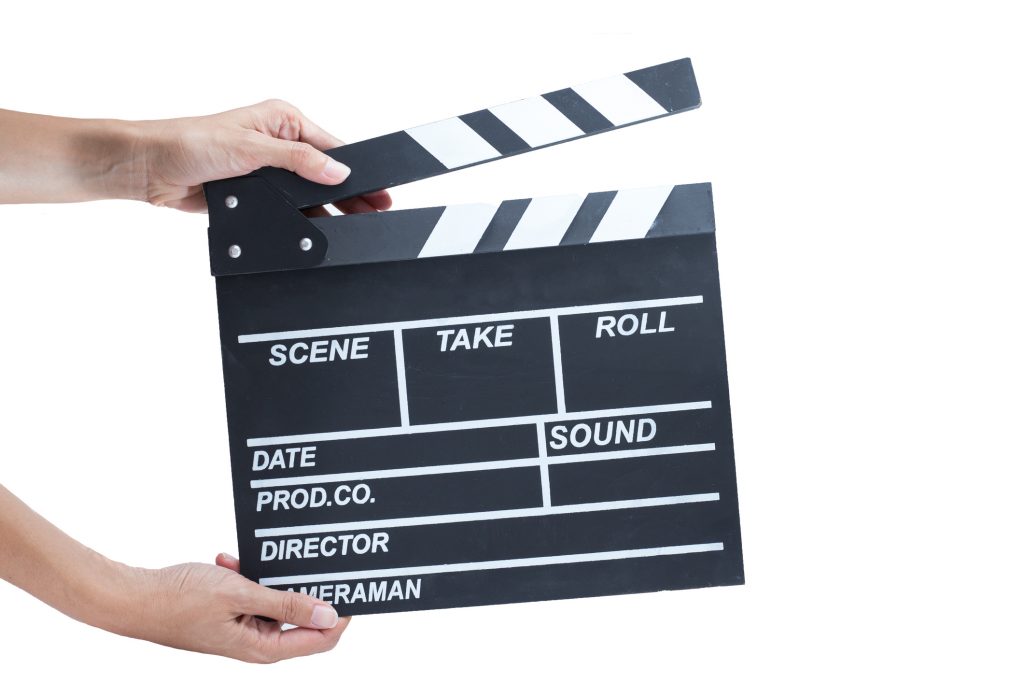 I learned this from reading one of Michael Hauge’s articles on storymastery.com.

Michael is a top Hollywood story expert, author, and lecturer who consults with writers, filmmakers, marketers, attorneys, and public speakers. He’s also the bestselling author of Writing Screenplays That Sell and Selling Your Story in 60 Seconds: The Guaranteed Way to Get Your Screenplay or Novel Read.

Michael says, “A common weakness among all storytellers — screenwriters and novelists as well as marketers and presenters — is the tendency to summarize. When you write or tell a story, you are creating a movie in the mind of your readers or audiences. As they hear about your characters’ lives and actions, they create mental images of what your characters look like, where they are, and what they’re doing.”

Up to this point, nothing new. We all know a well-written story captivates the mind and we’re left filling in the blanks. But here’s where Michael’s lesson gets interesting.

Let’s suppose you want to introduce your hero when she is struggling to get by. So you open by saying, “Doreen is a single mom who has just suffered a financial setback.”

If you’re a screenwriter and your script begins this way, you’ve already broken a cardinal rule: never tell the reader anything the audience won’t know by watching your movie. You are only allowed to provide information and exposition using action, description, and dialogue.

But even if you’re a novelist, or speaker, or marketer, this is a weak opening. Yes, you’ve given us an idea of who your hero is, and even created a bit of empathy. But the picture we get of Doreen is fuzzy and vague, because this introduction summarizes her situation.

But imagine introducing that same hero by saying:

“Doreen is sitting in her bathrobe in the kitchen of her tiny, one-bedroom apartment. The rickety card table in front of her is loaded with stacks of unopened envelopes.

“As her two young daughters eat yet another meal of Spaghetti-Os, she desperately tries to figure out which bills have to be paid right away, and which can be put off for another month.”

If you’re wondering how you can use this information to sell a digital product online, just think about how Doreen’s story reads.

The mistake most business owners make when they’re crafting customer avatars is they write summaries of their avatars. They list their ideal prospect’s age, gender, marital status, geographic location, future aspirations, number of kids etc. But they never bring their avatar to life.

I’d argue the point of crafting a customer avatar is not so you have a clearer sense of the struggles your prospect faces in his or her day-to-day life, but instead so you and your team become invested in helping your avatar solve those problems.

This is a subtle but important difference. Painting a vivid picture of who your business is helping will invest your team. When you and your team are invested, you’re much more likely to dig deeper, stay later, and figure out the best way to communicate to your customers that what you have (your product) is exactly what they need.