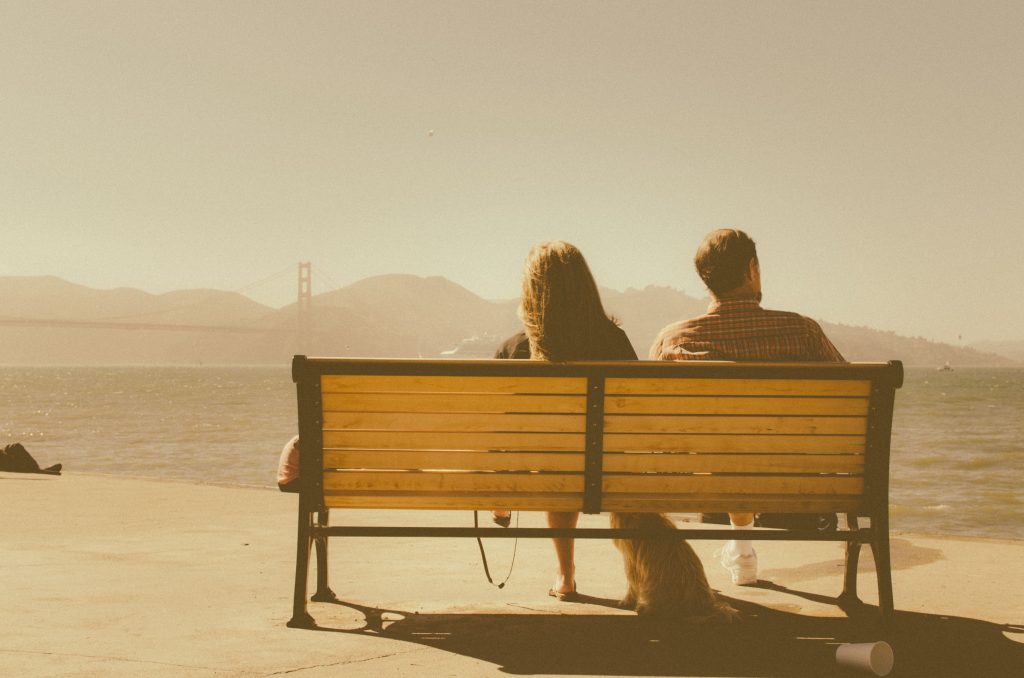 If part of “The American Dream” is to provide your children with a better life than you had, then what happened to millennials?

A lot of “experts” say millennials are the first generation to be worse off than their parents. If you look at the average amount of debt for under-35 households in North America, and the cost of housing, it looks like the “experts” got this one right.

However, that doesn’t give millennials or anyone, for that matter, a free pass to quit the tenet of working hard to provide a better life for future generations. In fact, the story I’m about to share with you today has really inspired me to keep working hard EVERY SINGLE DAY.

Blake Robbins, 22, grew up in a small suburb of Detroit, Michigan. Robbins majored in Supply Chain Management (there’s an interesting reason why he chose this major) at Michigan State University. During his time at Michigan State, Robbins hustled his butt off and landed various internships at start-ups in and out of Silicon Valley. Shortly after graduating, all of Robbins hard work paid off and he got offered his dream job working at a Venture Capital firm in downtown Detroit. Imagine that, 22, and you’re a VC.

I recommend you read Blake Robbins full story here — It’s a long read (15 mins), but if you want to see what it takes to go from humble beginnings to above average success, this should be your blueprint. For our interest, you’re only going to hear about Blake’s time interning at SpaceX.

A bit of context — During Blake’s sophomore year, he attended a small career fair on campus. Surprisingly, SpaceX was going to be there, and even more surprising, not many people showed up. SpaceX clearly stated that they weren’t looking to hire any part-time employees, only full-time. But, Blake convinced SpaceX to let him take one of their 20 interview slots that day just to talk to them about business. After Blake’s mock interview, he got called up by SpaceX’s hiring team for a real interview — Blake aced the interview and became SpaceX’s first-ever intern.

Here’s how Blake handled his time at SpaceX…

I arrived and on my first day, I remember getting a stack full of projects. Many of these projects involved terms that I had never seen in my two years at Michigan State: SQL, RFI, BOM, etc. However, I was determined to prove to my team and manager that they made the right choice in hiring me. I didn’t ever want them to regret taking a bet on a student with limited experience. I was the only intern that was from Michigan State, and one of two interns that was “non-technical.”

Given the extensive NDA that I signed with SpaceX, I’m not sure how much detail I can get into about the projects I worked on. However, one of my favorite stories involves a SQL project that my boss assigned me on day one. She and the team had been trying figure out how pull a certain report using SQL, but they all had limited knowledge (and experience) using SQL. She didn’t let me know that they had been working on this for weeks. Instead, she let me think this was an entirely new project that needed to be completed as soon as possible.

I didn’t realize it at the time, but it was a test. I knew literally zero about SQL and databases. I was so determined to not fail, that I taught myself everything there was to possibly know about SQL. I completed the report within 2 days, and wasn’t told that it was a “test” until my performance review at the end of the summer.

I’m extremely thankful that they didn’t tell me they were struggling, because I would have had an excuse to quit.

In fact, the ability to navigate SQL and databases has proven to be an invaluable asset throughout my career.

Like all opportunities prior, I made sure to give it my all and prove that I was worth taking a bet on. Thankfully, I think I left a positive mark on SpaceX. At the end of the internship, the team had extended an offer for me to come join them again the following summer. Not only that, my manager and a close team member at SpaceX publicly vouched for me on LinkedIn. Something that I feel was instrumental to shaping my career over the next couple of years.

The point that stuck out the most for me was this line here (bold):

“I was determined to prove to my team and manager that they made the right choice in hiring me. I didn’t ever want them to regret taking a bet on a student with limited experience.”

That’s a mature way to look at hard work if you ask me.

Think about that next time someone bets on you. Think about how much the opportunity means, not only to you but how much it will mean to future generations if you give it 110%.

I’m grateful someone took a chance on me when I graduated University, and I’m sure some of you reading this feel the same about someone who bet on you.

If you have a great story to share, leave a comment below. I’d love to hear it.

Commonly misunderstood and misspelled as “striking a cord.”

A cord is a single strand that connects. You can strike a cord, but not much happens.

A chord, on the other hand, is the resonance of multiple cords, more than one vibrating together.

That’s rare, and worth seeking out.

It probably won’t happen if you don’t do it on purpose.
Did someone forward you this email? Get your own copy of Success Formula Daily sent straight to your inbox every weekday. Click here.