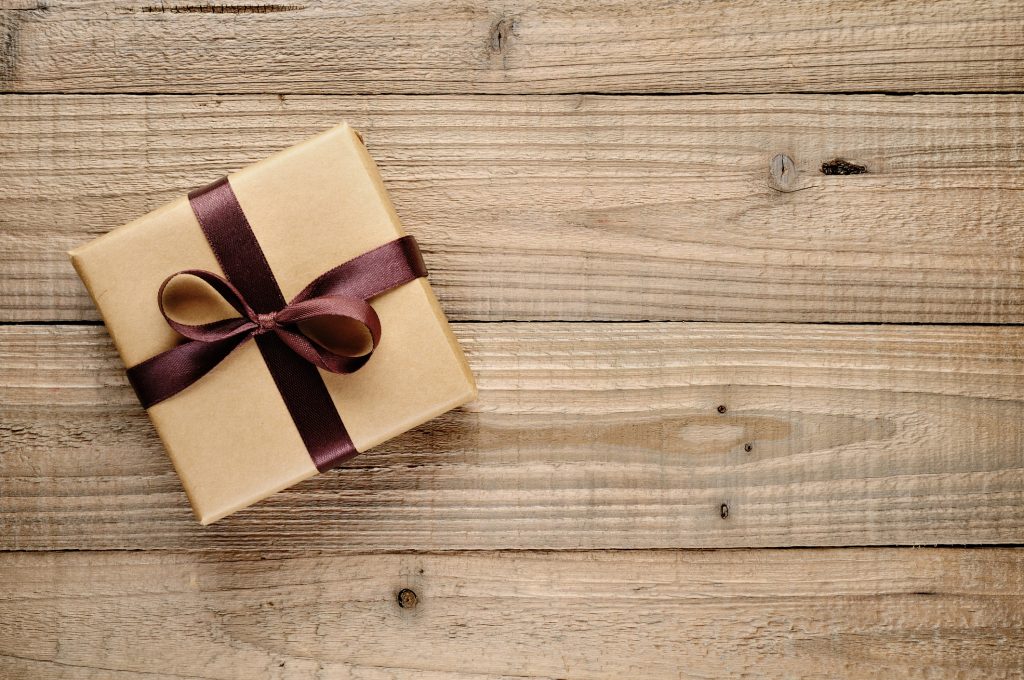 The first principle is Reciprocity.

What a lot of people don’t know about this first principle is it extends beyond just giving in order to get.

In a talk Cialdini gave at the International Behavioural Insights Conference in London, England last year (watch the full speech here), he explains that there are three things that can amplify the effects of reciprocity.

Reciprocation will be amplified to the extent that the initiating favor is:

The second to last example Cialdini gives in his talk is about personalized reciprocity, which I think you’ll find particularly useful.

Study was done in a fast food restaurant. People came in — in the control condition — people were greeted warmly and then allowed to go to the counter to order.

In a second condition, they were greeted warmly and given a little gift, a key ring, it wasn’t related to food, at all. When they went to the counter, they purchased 12% more food in their total spend. Twelve percent more because they got a little gift. That’s the basic rule for reciprocation.

Here’s the best part of it… A third group was given a small cup of yogurt when they came in, which you would think would reduce how much food they then purchase because they had some food and now they didn’t need to buy as much.

Because people who go to a restaurant go there because they are hungry. If someone gives them something that fits with their circumstance, they have now engaged a more muscular version of the rule for reciprocation that says you are especially obligated to those people who have given to you in a way that is personalized for your needs.

Next time you’re giving a gift to a potential client, make sure your gift is personalized to their circumstance.