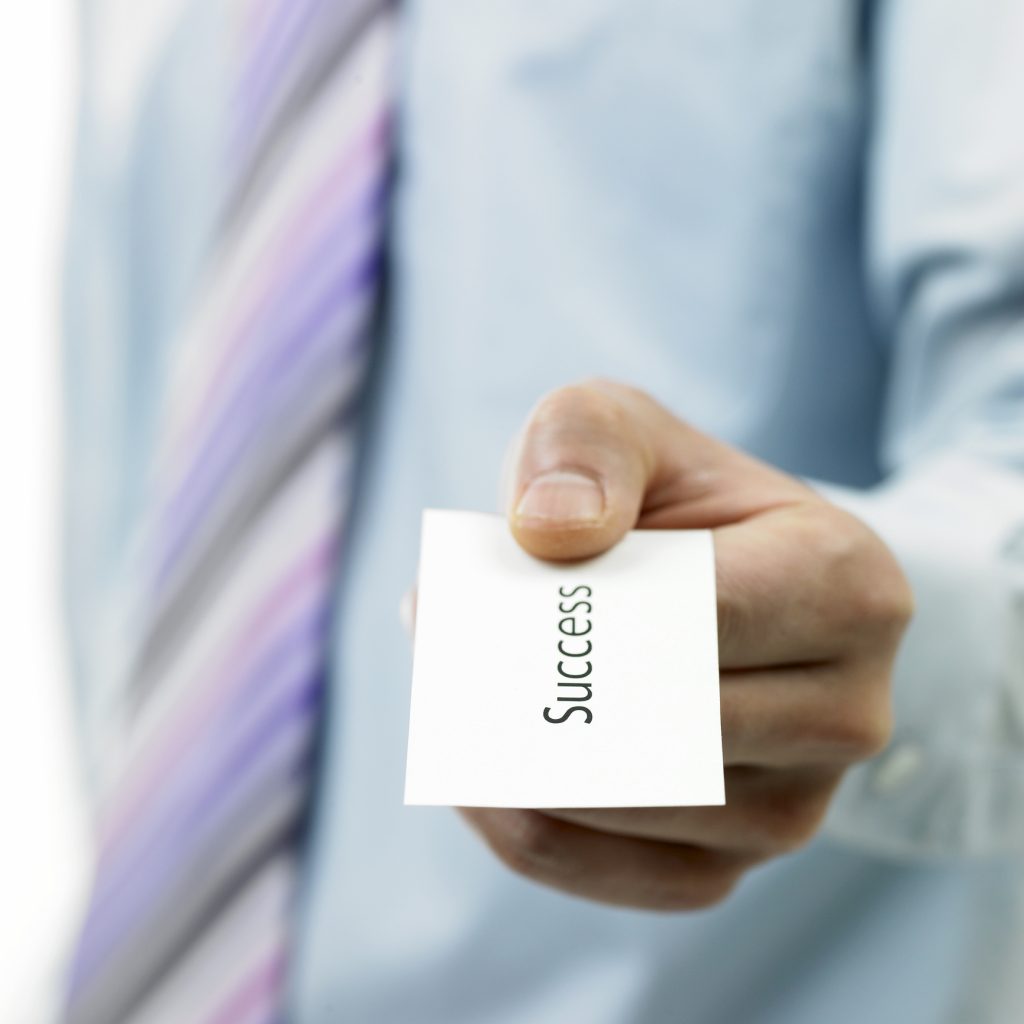 Last week I received an interesting question… one that deserved a longer answer than I would give in a normal Q&A.

Q: Craig, I just spent the last hour Googling you.. and I found all sorts of stuff. The thing that amazed me was that there wasn’t a single entry to make me raise an eyebrow.

Why did that amaze me? Because, to be honest, I wanted to know if I was taking advice from a man who was a scam or a an exceptionally talented businessman.

The online presence you had could have led you to be either, but it seems you were the latter. And that’s why I needed to ask you this question.

You see, as someone who enjoys learning and observing, I’ve noticed your connection to some of the fastest growing blogs and ‘personalities’ online — in particular, Simon Black.

I have no doubt that your ability to weave the Internet world into a funnel of information and marketing has helped him do this.

And that got me thinking of a question that only you can answer: Who is the number one person that has taught YOU how to succeed online, and what was the one thing that they taught you that has stuck with you?

I’ve always found that while reading a person’s thoughts and teachings is useful, giving them (you in this case, but I’m sure you figured that!) the opportunity to reflect on their personal journey, and who helped them.

Looking forward to hearing from you,

Answer:
Hi Rob, thank you, I really appreciate this email.

The number one person who has taught me to succeed is Dan Kennedy, even though he is not an “online” guy.

As for the follow-up question, there simply isn’t just one thing that he’s taught me — and that’s why he’s the guy who has influenced me the most.

In fact, in one of Kennedy’s newsletters, he was asked a similar question, and here is his response:

“I do not like answering the question because any answer is a lie by omission. But, if I must, the answer is NOT the collection of more and more information (although that’s useful and a behavior held in common by exceptionally successful entrepreneurs) — it is implementation.

“But even this is complex. Action and implementation are not synonymous, anymore than activity and accomplishment are… everyone is active.

“To implement means: to put a decision, plan, strategy, etc. into effect. That means there is action tied to strategic purpose, and there is something DONE… Put into effect.

“Implementation is the conversion of inspiration, idea, and already known + gathered information into accomplishment.” — Dan Kennedy

So Kennedy admits that the most important thing he could teach us
is simply to implement the things he teaches us.

Now here’s a politically incorrect fact to support this.

To be honest, I know a lot of successful online business owners who
are just average folks.

But the funny thing is, they have MORE success than some of the
Smartypants people I know.

If you’ve read this far, I thank you. I appreciate you listening to the
answer no one wanted to hear.

And so I’ll reward everyone for their patience by imagining that I absolutely,
positively had to pick just ONE thing… and so I’d choose this:

You must have an offer that is so good it causes people to part with
their money in order to get the ‘thing’ you have that has value to them.

And this is where most people fail.

What you’re trying to do is persuade people.

If you can persuade people to buy, to join your email list, to be an
affiliate for you, to believe in your mission, then you’ll succeed.

Hmm, so maybe the ability to persuade people is the number one thing.

But you know, it’s also really important to add value. If someone is just
a persuader, they could still be a failure if their product has no value.

So let me change my answer…

The number one thing is to add value. Because at the end of the day,
no matter how good of a salesman Steve Jobs was, his success all
came down to adding value. The iPod was better than the Zune. The
MacBook was better than the PC. That’s what really mattered.

But then again, if Jobs was just a lazy dreamer, then he wouldn’t have
implemented, and he wouldn’t have brought his Apple products to market…
so maybe Kennedy was right, maybe implementation is the ONE thing…

As you can see, there is NO “one thing.”

It’s a lot of things and it’s too tough to choose just one.

Sometimes you even need to do something that doesn’t make you money
for a long time.

A lot of my online success story friends worked for 12 or 18 months making
no money at all (sometimes losing money) before finally breaking through.

As one of my other teachers once said to me, “For months you’ll go home
from work, eat a sandwich, pet your kid on the head and then go sit in front
of the computer till your eyes burn out, and then one day you’ll get it and
you’ll make $10. And you’ll feel awesome.”

Even in my “advanced” stages of Internet success, I still have projects
like that.

There will be times when implementation only gives you sweat equity, but
I’ll let you in on a secret. It’ll be worth it eventually.

When I see someone doing something, I take notice. I put them down on
the list of action takers in my brain… of people to help as much as I can.

On the other hand, people who tell me they want to do something, but never
implement anything they have learned, well, they don’t get much because
they aren’t doing much.

“The world does not reward average people well so I will be extraordinary.”
— Ted Nicholas

Or this (another Kennedy saying): “If we followed a rich person around all day, we’d eventually say, no wonder he’s successful, look at EVERYTHING he does.”

The bottom line is that there will never be just one thing to take away from any great mentor. But above all, when you do take away great advice, make sure to IMPLEMENT.

Posted in Articles, Motivation, Self-Improvement
#repost from @motivationmafia With all the hard w