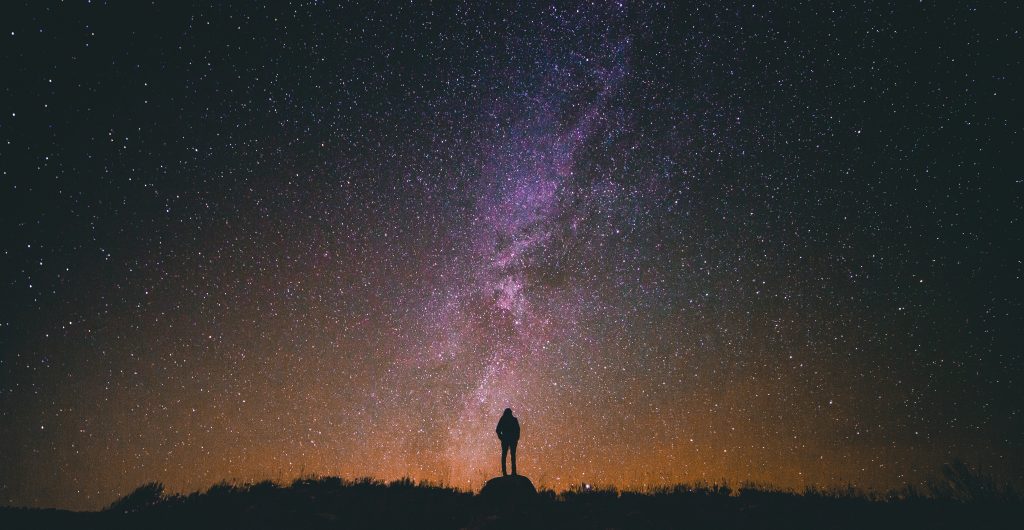 I read something interesting over the weekend that I think you’ll appreciate.

Thomas Koulopoulos, the founder of Delphi Group, discovered a way to determine whether someone is “truly committed to their innovation.”

In other words, he found an interview question that accurately predicts whether a dreamer will take action on his ideas.

“We can all dream; coming up with new ideas is simple. The world does not lack in dreamers, but some of us actually do something about those dreams. And, by the way, doing something isn’t just about making a decision; those are easy too. Anyone can decide, but just because you’ve decided to start a business, become rich, get married, or have kids doesn’t make you an entrepreneur, a millionaire, a good spouse, or a good parent. It’s what you do after the decision that counts,” says Thomas.

Thomas asks this one simple question to all his new hires to determine whether they’re dreamers or doers:

“What are three things you have not yet accomplished that you would never forgive yourself for not having accomplished during the remainder of your life?”

The trick to this question is that there’s a follow-up.

Without ruining the effect, take a moment and answer this question for yourself.

Once you’ve got your answer, take a moment and answer this follow-up question:

“Specifically, what have you done in the past 30 days to realize each of those three ambitions?”

At this point, it becomes pretty clear whether you’re a doer or a dreamer. Thomas says this is how he evaluates answers to the aforementioned questions:

“If you respond immediately with actual tasks, projects, and measurable, tangible efforts, then I’m impressed. I want to see the numbers! How much are you doing? How often? If you have to think about it, then I’m worried, because, after all, you just told me that these were the three most important things in your life. And you’re not doing anything specific to realize them? Really?

“Anything less than direct quantifiable and tangible effort to achieve these three ambitions tells me that the person I’m talking to lacks adequate discipline and self-direction. Most important, it tells me that this is someone who isn’t accustomed to doing the hard work it takes to realize his or her dreams. Instead, the person expects that just deciding on having the dream is sufficient.”

This is some harsh truth to swallow, so our tendency is to make up excuses. But the fact of the matter is without any tangible results to show for, your excuses hold no weight.

Gawker’s Era Is Over. Thank God. Let’s Hope Breitbart Is Next.

Last week, in response to the news that Gawker.com would cease publication forever after its parent company, Gawker Media, sold itself to the highest bidder (Univision) at a bankruptcy auction precipitated by its loss to Hulk Hogan in a Florida court, Jeff Bercovici, sent out a rather strange tweet. Bercovici, who has done wonderful work at Forbes and Playboy and is now an editor at Inc., lamented that: “The most depressing thing about Gawker shutdown is how unlikely the void they leave is to be filled.”

It’s a resurgent sentiment in media these days, one that has risen almost in lockstep with Gawker’s declining fortunes. What these nostalgic elegies would have you believe is that Gawker was a brave and fearless haven for original, investigative reporting — that the site may have been controversial and unorthodox but it was pure and earnest and good. The problem is that this is a self-serving and utterly unsupportable lie. Click here to read the full story.