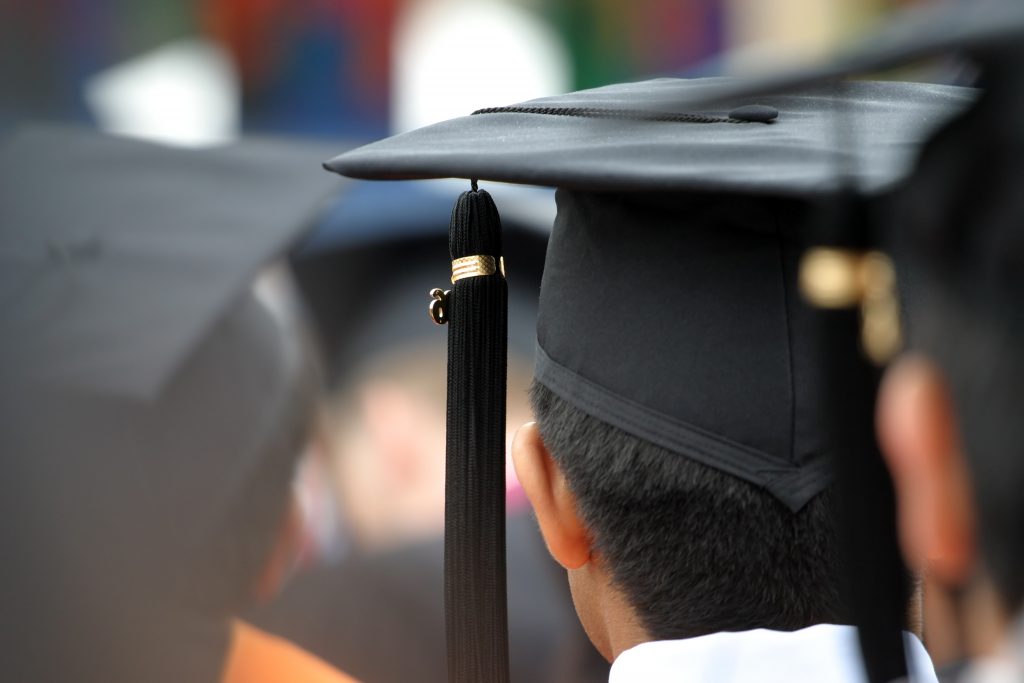 “Live each day as if it were your last.” The best way to take this advice is to do exactly the opposite, said PayPal co-founder, Peter Thiel to Hamilton College’s graduating class of 2016.

Last week, it was revealed that the billionaire investor secretly financed Hulk Hogan’s lawsuit against Gawker — the media company that, in 2007, outed Thiel for being gay and published a series of damaging articles about his friends and others.

Only last week did the public hear about the secret war Thiel has been waging against Gawker for nearly a decade now. ETR contributing author Ryan Holiday explains in this well-written article on the Observer (one of Holiday’s best).

The lesson for all is, actions have consequences.

Gawker “staring down the barrel of a $140 million court judgment they can’t pay and millions more spent on legal fees,” writes Holiday, is obviously a bad consequence.

So what’s a good consequence?

In Thiel’s commencement address to Hamilton College last week he said this, which I think is especially timely on a day such as Memorial Day when you’re surrounded by friends and family:

“Live each day as if it were your last.” The best way to take this as advice is to do exactly the opposite. Live each day as if you will live forever. That means, first and foremost, that you should treat the people around you as if they too will be around for a very long time to come. The choices that you make today matter, because their consequences will grow greater and greater.

That is what Einstein was getting at when he supposedly said that compound interest is the most powerful force in the universe. This isn’t just about finance or money, but it’s about the idea that you’ll get the best returns in life from investing your time in building durable friendships and long-lasting relationships.

In one sense, all of you are here today because you were approved by the admissions office of Hamilton to pursue a course of study, which is now over. In another sense, you are here because you found a group of friends to sustain you along the way, and those friendships will continue. If you take care of them, they will compound in the years ahead.

Everything that you have done so far has had some kind of formal ending, some kind of graduation. You should, and I hope that you will, take time today to celebrate all that you’ve achieved so far. But remember that today’s commencement is not the beginning of one more thing that will end. It is the beginning of forever. And I won’t delay you any further in getting on with it. Thank you.

Posted in Daily Brief, Family, Lifestyle
This error message is only visible to WordPress admins