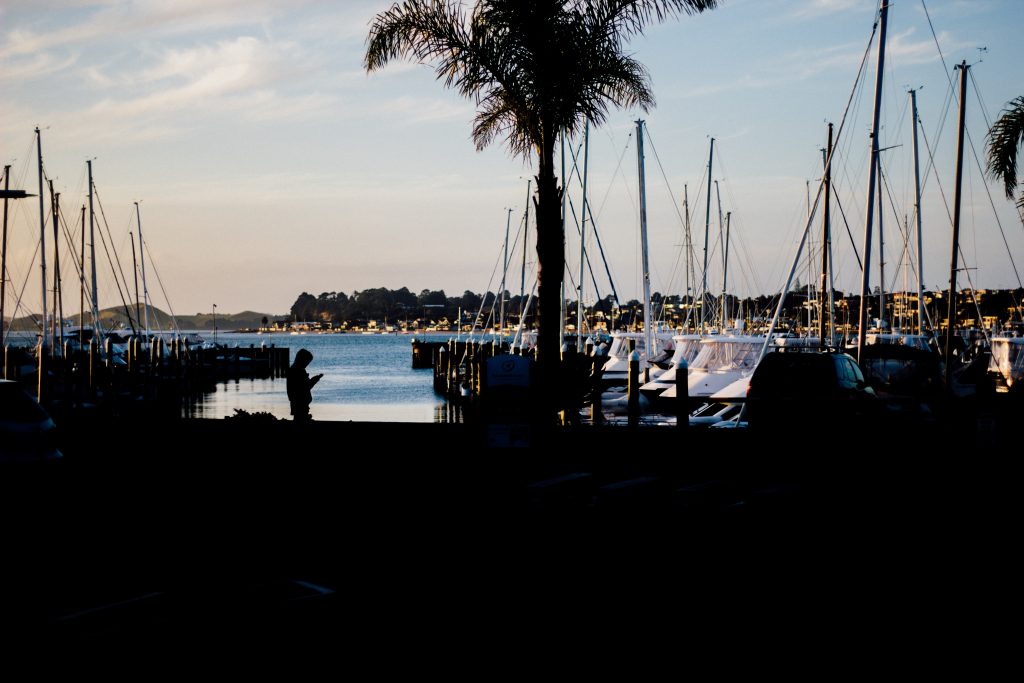 “If you want to be successful, find out what the price is and then pay it. The reason I’m successful is because I worked 7 days per week, for 10 years to make it happen. Short of that, I don’t think I would have been as successful. And I knew that would be the price. From day one, I said, I don’t care what the price is, I’ve already decided to pay it. And that served me well.” — Scott Adams, creator of Dilbert, talking about the price of success on the Write with Courage podcast.

I heard an interesting metaphor about the pursuit of wealth today.

“Most people default to ‘more is better,’ it’s most interesting to examine the pros and cons of life at the Super Rich level,” says Ben.

Ben’s article focuses mainly on the Super Rich, examining like he said, the pros and cons of being wealthy, but he also talks a bit about deeper issues people face when pursuing wealth.

“What should I do with my life? is a question every thinking person grapples with. Kevin Kelly notes this question weighs heavier on good-conscience billionaires: If you are a good person, the weight and duty of being responsible with the billions you have becomes a burden. And then it almost becomes criminal to pass that burden onto your kids. So what do you do with it but pay more attention to the billions. It is very hard not to have it run your life,” writes Ben.

Interesting questions. What I want to talk about today is what Scott Adams said about the price of success. Ben also eludes to this in his article but he uses a different analogy.

Here’s what Ben says, quoting a metaphor he heard from Tim O’Reilly:

Money is like gasoline while driving. You never want to run out, but the point of life is not to go on a tour of gas stations.

Suppose the real treat in life is, say, hiking through Yosemite or spending time with good friends in New York. By Tim’s metaphor, some ultra-ambitious crazy people are stopped at some gas station in the middle of nowhere trying to get enough gas so that they can drive from Yosemite to New York City without once having to re-fill. Sadly, for some of them, it takes years and years — even a lifetime — for them to figure out how to extract enough petrol from the station, and they go to their grave having lived out what Tim Ferriss would call a “deferred life plan.” They had a plan designed to make them enough money so they can eventually live the life they actually want… but they never ended up getting around to living the life they really wanted.

So we’re left with a critical question: how much gas should you ideally have in the tank at any one time? How much money in the bank account promises a bunch of the pros and not too many of the cons of wealth?

I’ll save you having to read all of Ben’s article — $10 million in the bank is how much Ben suggests you save. Note: Ben lives in Silicon Valley, and he acknowledges that his number would change if he lived somewhere else.

The question I then have for you is not how much money you should save, it’s how many stops at the gas station should you make in life?

If Scott Adams says it took him 10 years working 7 days per week to become successful, how many years and days per week are you willing to grind before you succeed?

Scott Adams also says when he decided to become successful, he didn’t care what the price was because he already decided to pay it.

I can’t imagine there’s one answer that fits all, but I’m sure someone older or wiser has something to say about this.

What do you think?