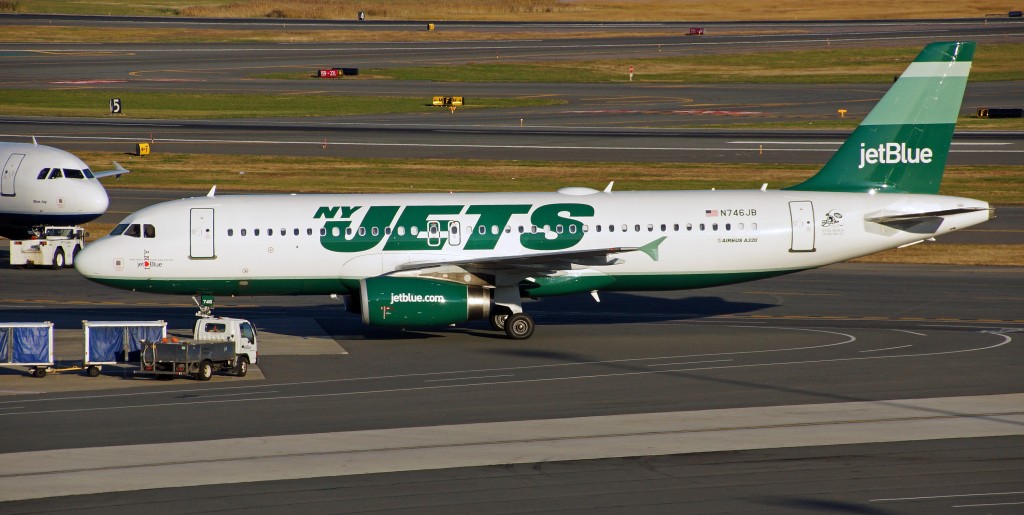 “My brother’s got no money. But he’s got one of the most expensive pool tables you can buy.” (Dan Kennedy at his Wealth Attraction seminar).

How many people do you know like Dan’s brother?

If you’re sitting there thinking, “Oh, how much time do you have. Because all my friends are like that…”

Don’t forget to add your name to the list 😉

We all spend what Dan Kennedy calls, “dumb money.” In fact, there’s an entire market dedicated to our dumb-money-spending habits — it’s called the Irrationally Rabid Market (credit Jeff Paul who came up with the name).

Today, I’m going to show you how to exploit the irrational rabid market to get yourself a job.

Most people only think about leveraging irrational spending habits when selling products. Marketers do a fine job at this. Do you really need that $1,700 espresso maker?

I believe you can leverage people’s irrational behavior to sell more than just your products. Why not use it to sell your services?

Larry King recently interviewed Gary Vaynerchuk, and for the most part, the interview was uncomfortable to watch.

Imagine your 15-year-old cousin telling your grandpa how excited he his about all the stuff his iPad can do. Lots of head nodding and confusion.

However, there was one part in the interview where the dynamic changed.

Up until about the 12-minute mark, Larry King sat back in his chair, arms crossed, with a pained look on his face, as he listened to Gary Vee talk about Snapchat, Instagram, Facebook, Twitter…

The whole time Gary is talking, Gary is leaning in. Desperately trying to impress Mr. King.

At about 12:10 in the interview, Larry asks about Gary’s dream to buy The New York Jets. Larry’s arms uncross, and now he leans in to hear Gary’s response. Finally, a topic Larry can relate to (human behavior).

Gary: “[Laugh] I definitely want to buy them, Larry.”

Larry: “Can you afford it?”

Gary: “Not yet. But I’ve never felt more in control of that actually happening than I do right now.”

Larry: “You’re so level-headed, on top of things. But sports things are a fan thing.”

Gary: “Listen, I’m a flawed human. We all have our shortcomings [flashes a smile]”

And there it is folks.

[Pro Tip: Any time you’re being interviewed and you catch yourself saying to the interviewer, “Look, I’ll tell you the truth…” you’re in trouble. That says to the person that everything you’ve said up until this point has maybe been true, but it was calculated — which makes you look less credible.]

Gary goes on telling Larry the story about how when his family immigrated to the United States, The New York Jets was his first “American thing.” All his friends had Jets jerseys, but his family couldn’t afford to buy him one so his mom made him a jersey. And ever since then, he’s drawn a picture in his mind that one day he’ll go from being the kid with the homemade New York Jets jersey to the owner of The New York Jets franchise.

I’m not trying to pick on Gary Vee here. Like I said, we all have irrational things in our life we’re willing to spend dumb money on. More importantly, you should recognize that organizations, startups, wherever your dream job might be, these places are all made up of individuals with these same irrational habits.

What You Should Do

If I was being interviewed for a job at Vayner Media, the first thing I would say to Gary Vee, the CEO — before even saying hello or introducing myself would be this:

“Gary, if you hire me today, I will make it my mission to make sure you are the owner of The New York Jets franchise by 2046.*”

*2046 b/c Gary has publicly said he sees himself owning the Jets in 30 years.

“Hi, my name is Nick and here’s a laundry list of qualifications and examples in previous jobs where I’ve demonstrated I can make your business more money…”

You get the idea.

The second part — all your qualifications and whatnot — doesn’t matter as much as the first part. It matters to the gatekeepers, who are fleshing out candidates. But once you’re passed them, and face to face with the CEO (the CEO knows you’re qualified), this is when you need to differentiate yourself.

You can do that by anchoring the CEOs first impression of you as a candidate with their most irrational desire — the thing they’re willing to spend dumb money on (*ahem* your salary).

Everything you say after that is only going to work in your favor, further convincing the CEO that you can deliver on what you’re promising and ultimately get them what they want.

If this sounds crazy, or you’re wondering where to look for influencer’s irrational desires. Look up an organization’s mission statement. That will give you some hints.