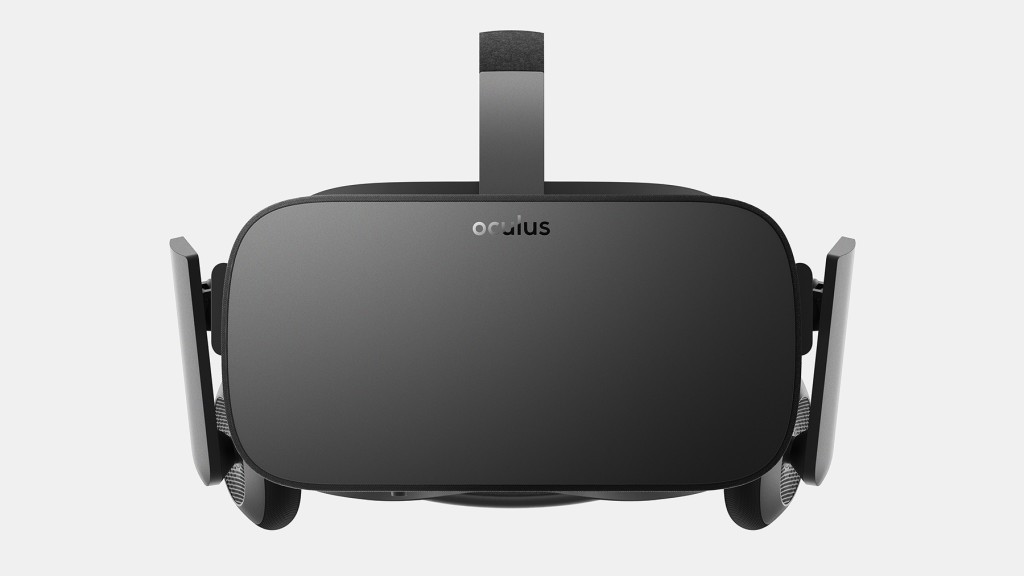 Both those statements are false. However, Palmer Luckey and Richard Branson would tell you they’re true.

Here’s why: Good service providers regularly put themselves in their customer’s shoes.

In Richard Branson’s book The Virgin Way: Everything I know About Leadership, Branson shares one of his most powerful tools in his bag of business tricks: carrying an old-fashioned notebook with him everywhere he goes.

Branson developed this habit growing up with dyslexia. And it’s served him well ever since. He uses his notebook for everything from writing down business ideas, to scribbling out negotiation numbers, to resolving legal disputes (Branson has submitted his notebooks as evidence in lawsuits). But his notebook serves him best when he’s “playing customer.”

He also writes down observations about his own experiences as a Virgin customer, such as when he noted that he and fellow Virgin America passengers didn’t want a hot towel offered to them on a scorching Las Vegas day. He took that bit to management and had the policy changed to having cold towels offered on hot days.

This idea of regularly putting yourself in your customer’s shoes is not new. However, it’s something I was reminded of today when I saw this picture of Palmer Luckey, founder of the virtual reality headset company Oculus, with Martin Ross, VR enthusiast and the first person to receive one of Oculus’ consumer VR headsets, the Rift, which starts shipping today. 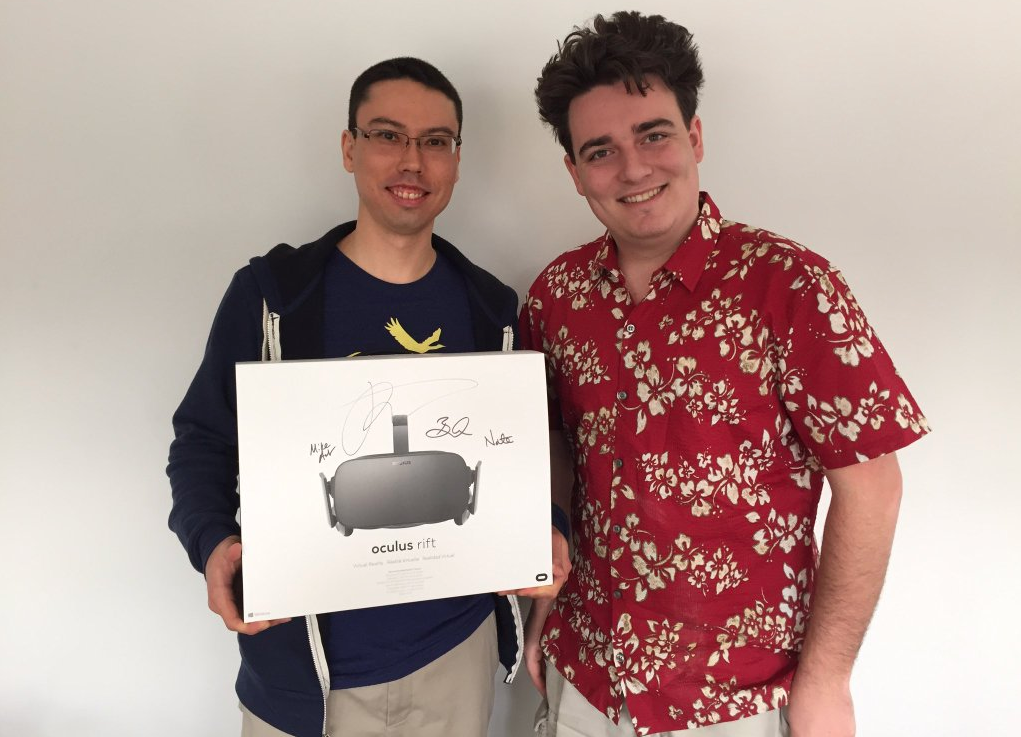 That’s the headline you’ll read on Facebook and Twitter today. Startup CEOs will drop everything and book flights so they, too, can be the one to deliver their product to their first customer. But they’re missing the point.

That picture of a smiling founder with his first customer is not just some PR stunt. It’s a reward for all the hard work that went into designing the best customer experience.

Palmer Luckey never used an Oculus Rift. That’s what the founder of Oculus keeps telling himself as he unboxes the commercial version of the virtual reality system he invented. Opens the package. Takes out the few elements — the headset, the single cable that connects it to a computer, the small cylindrical infrared camera that tracks it in space. Runs through the setup. And finally puts on the headset and takes stock of his surroundings.

Luckey has been doing this same thing over and over and over again, on different computers in different rooms on Facebook’s campus. He’s spent days repeating the sequence, putting himself in the shoes of a customer who has just received a Rift.

So it’s no surprise that Palmer told his team, “Hey guys, I’ve been working on this since 2009, we’ve been working on Oculus since 2012, I’ll be damned if some random delivery guy is going to get the satisfaction of delivering the first Rift. That’s mine.”

I’m sure it’s the same feeling of satisfaction Richard Branson gets whenever he cold-calls Virgin’s customer support line with questions and his team answers with ease and delight.

The takeaway today is simple: as a service provider you need to regularly put yourself in your customer’s shoes.

Did someone share this with you? Get your own copy of The Daily Brief sent straight to your inbox every weekday. Click here.