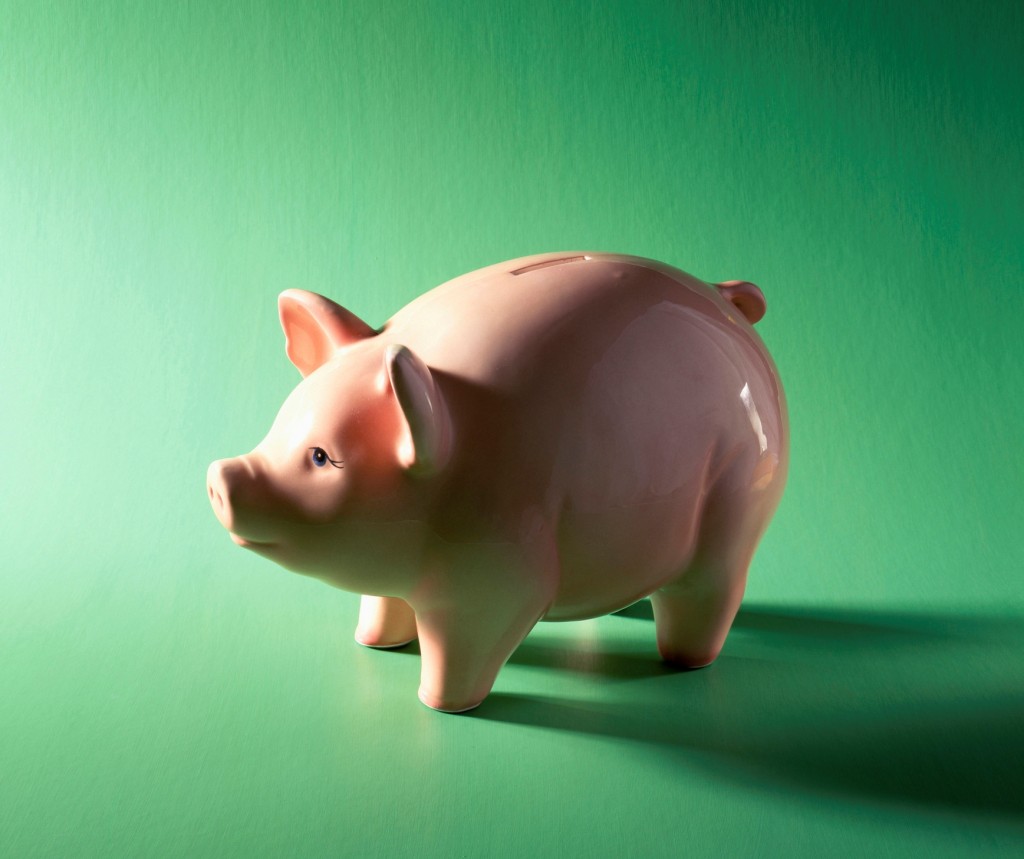 One of the biggest points of contention in the last election was whether the rich pay their fair share of taxes. Polls show the majority of voters don’t believe they do.

Of course, this raises the questions: Who is “rich” and what is “fair”?

Answers are largely a matter of opinion. But here is a fact: IRS figures show that the top 10% of income earners make 43% of all the income and pay 70% of all the taxes. Is that fair? If not, how much should they pay: 75%… 90%… all of it? And how about the now widely recognized fact – thanks to Mitt Romney’s secret videographer – that 47% of Americans don’t pay any income taxes. Is that fair? Opinions will vary.

According to the IRS, the top 2% of income earners – the ones that just had their marginal tax rate raised 13% to 39.6% – already pay approximately half of all income taxes. President Obama says it’s about time these folks “chipped in.” What a kidder.

For today’s discussion, I’ll leave aside the truism that you are rich if you enjoy good health, a loving family, close friends, and varied interests. Politicians (and most voters, apparently) seem to believe that a person’s wealth can be determined by his or her income. I would argue that you determine real wealth by looking at a balance sheet, not an income statement. But why not look at both?

If your nest egg totals $1,863,800, you are in the top 5%. And – trumpets please – if you have a household net worth of $6,816,200, you are again in the top 1%… and possibly frowned upon by redistributionists who resent folks that live beneath their means, save regularly and handle their financial affairs prudently.

How do you get rich if you aren’t currently?

The basic formula is pretty simple: Maximize your income (by upgrading your education or job skills). Minimize your outgo (by living beneath your means). Religiously save the difference. (Easier said than done.) And follow proven investment principles.

Most millionaires – folks with liquid assets of one million dollars or more – are not big spenders. Quite the opposite, in fact.

According to extensive surveys by Dr. Stanley, the most productive accumulators of wealth spend far less than they can afford on homes, cars, clothing, vacations, food, beverages, and entertainment.

The wanna-be’s, on the other hand, (people with higher-than-average incomes but not much net worth) are merely “aspirational.” They buy expensive clothes, top-shelf wines and liquors, luxury cars, powerboats, all kinds of bling, and often more house than they can comfortably afford. Their problem, in essence, is that they’re trying to look rich. This prevents them from ever becoming rich.

It surprises many, but the vast majority of millionaires in the United States:

Yes, they’re frugal. But they’re also happy, not to mention financially free. They are not dependent on their families, their employers, or the federal government. What a feeling.

Some can’t abide by this important lesson, but the bottom line is clear: If you want to be rich, you have to stop acting rich… and start living like a real millionaire.

[Ed. Note. Alex Green is the author of excellent books like, The Secret of Shelter Island: Money and What Matters, and Beyond Wealth, that show you how to lead a “rich” life during trying economic times.]

Posted in Investing, Personal Finance, Wealth
This error message is only visible to WordPress admins