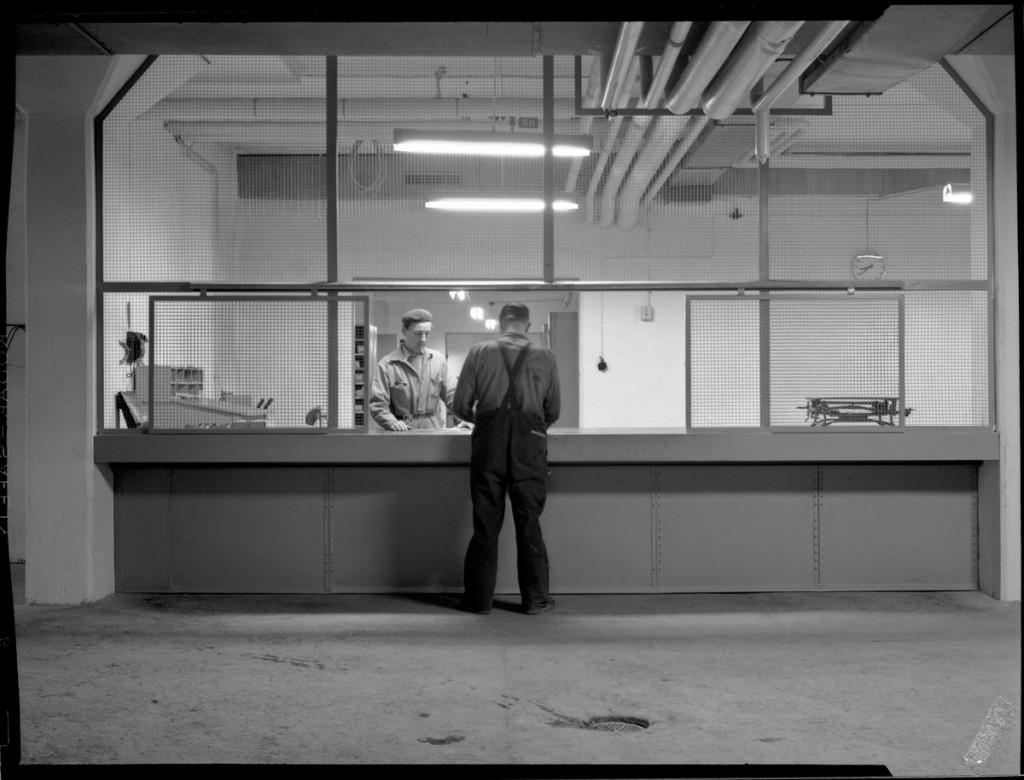 I started stealing from myself a year ago. And so far I’ve taken in $6,500—the easiest money I’ve ever made.

I didn’t do any additional work for that extra $6,500. I simply changed an unconscious behavior into a conscious one. My new awareness has made me richer not only in dollars but also in confidence and pride. I feel much better about my current spending and my financial future because I am simply more aware.

In today’s essay, I’ll show you how to identify this destructive habit… and then fix it for good.

I Was Killing My Finances

One of my guilty pleasures is watching The Biggest Loser. I know the producers edit the show to milk the maximum amount of emotion from the viewers. But it’s fun to watch fat people get thin—and transform their lives in the process.

What the contestants discover during their time at the Biggest Loser ranch is that much of their eating is unconscious. Many confess that they don’t really even taste their food. Their enjoyment comes simply from feeling full.

They also discover that eating unconsciously is just a habit. And like all bad habits, it does deliver some short-term pleasure… but no long-term satisfaction. In fact, the opposite is true. Unconscious eaters are plagued with guilt and anxiety. And the knowledge that they’re killing themselves.

Many nutritionists have discovered a cure for the unconscious eater. They require their obese clients to keep a food diary. They must write down everything they eat for several weeks. And they’re astounded when they total it up. The diary puts a spotlight on their unconscious eating. And it makes it much easier for them to reduce the amount they eat. Reality is a powerful motivator.

For most of my life, I was an unconscious spender.

See, in our 30 years of marriage, my wife and I never had a household budget.

We would spend at will. Want it? Buy it! My late mother used to call my wife and me “the gold dust twins.” We both laughed every time she used that phrase. And we heard it a lot.

In many marriages, there’s a spendthrift and a miser. They tend to argue about money. Tricia and I never argued about money. We just spent it. Unconsciously.

A good friend of mine, who once managed the local Merrill Lynch office, told me, “The only money that means anything is the money you spend. Everything else is just black ink on a brokerage statement.” Of course, at the time, I thought this was brilliant.

Remember the old Jay Leno Doritos TV spot? The one where he says,“Crunch all you want. We’ll make more”? That’s more or less how my wife and I felt about money when I was working. “The good old days,” as my wife likes to call that period.

We weren’t totally stupid about it. I’ve had an aversion to debt ever since I got into trouble with a credit card in college.

So we didn’t max out our cards. And we paid off the balances every month. We didn’t do multiple refis on our house with big cash-outs. So we never got upside down in our home.

We paid cash for our cars. And for the most part, we bought used cars. In fact, the last new car we bought was my wife’s Land Cruiser in 2000 (she’s still driving it).

And we didn’t spend everything we made. So over the years, through a combination of saving and some good investment decisions (and, unfortunately, some bad ones), we were able to put together a decent-sized nest egg.

Nothing extravagant. But enough that we could continue spending as much as we wanted without worrying about it.

My wakeup call came in July 2009. I stopped getting a paycheck. My high-paying job with a major investment firm had been eliminated. And my investment portfolio had plummeted. Thanks to the 2008 market meltdown, I was worth 40% less.

Suddenly, everything was different. Like a fat man after a heart attack, I realized something had to change. I felt out of control. Autopilot was no longer an option.

I started by putting together the financial equivalent of a food diary.

My spreadsheet detailed our household expenses for the prior year. And I was amazed by how much money I was wasting.

Let me give you one example. I discovered I’d been overpaying for life insurance for seven years! At age 40, I took out a 10-year level term life insurance policy. At age 50, the premium started increasing annually. Time for a new policy, right? Right.

But I kept paying without thinking about it. My annual premium had ballooned to $6,000 per year. My new policy, with the same coverage, costs $3,500. So right there I stole $2,500 from myself.

Here’s another example. Every week, I took my car to the Rub-a-Dub car wash in Delray Beach, Florida. Super Scrub with tire shine. Twenty bucks, including tips. That’s $80 each month. Did my car need a wash every week? Not really. It was just a habit. The regular routine.

So I started going every other week. Now I’m stealing $40 per month, or $480 per year. That’s grand larceny!

Another area from which I began stealing was my cell phone bill. I currently support my entire family’s cell phone habit. That’s my wife, two grown children, and me. My bills were running $350 per month (everybody has an iPhone and a data plan).

So I called our provider (AT&T) and talked to a sales rep. I told her I wanted to lower my monthly nut and asked for her suggestions. She looked at the phone usage logs. She suggested some changes. My new bill is $298 per month. That’s $600 per year. Grand larceny.

One final example. I’m a health nut. I exercise daily. And for years, I’ve had a personal trainer twice per week, at $60 per session. I decided to cut back to just one session per week with a trainer. I was worried my level of fitness would decline (I’m really into it). Guess what? It didn’t. I’m in the best shape of my life. And I’m stealing more than $3,000 per year.

If you are retired like me, you’d need $130,000 paying 5% to generate that amount of income. And if you are pre-retirement, this means your nest egg actually could be $130,000 less than your current target. Translation? You could retire sooner!

As I pored over the numbers, one thought kept coming back to me. Why hadn’t I done this years ago? How much more money would I have today if I’d simply been paying attention? The answer is a lot.

What took me so long? That’s easy. Inertia. You know, if it ain’t broke, don’t fix it? But it was broke. I just didn’t know it at the time. Unconscious spending is just that. Unconscious.

And that’s what a spending diary is all about. It allows you to see exactly where the money is going. And, thus, the power to make small adjustments. And it’s a simple shift in consciousness.

The Biggest Loser contestants make similar shifts in their consciousness about food. The result? Unconscious eating becomes a thing of the past. And at the end of every season, you see people who are more in control and happier than they’ve ever been in their lives.

How to begin? Do what I did. First, take an inventory of your variable expenses for the past year. Many credit card companies give you an annual breakdown of your spending by category. So start there.

Next, add up all of your fixed expenses for the year. Utilities, insurance, property taxes, mortgage, car payments, health care, etc. (You may have done this already when you assembled your budget.) This will give you the view from 35,000 feet. My guess is you’ll see some money-saving opportunities, as I did.

The next step will take a bit of discipline. For one month, get receipts for everything you buy. No matter how small. Your tolls. Your Frappuccino at Starbucks. Your Egg McMuffin. This is important. Don’t rely on memory! Receipts for everything. And make sure your spouse is with the program.

You’ll now have the big picture, plus a granular view of one month. Add up the numbers. Now you know where the money is going.

There may be more than a few surprises. So make your adjustments. Remember, even a small leak can sink a big ship.

Congratulations. You’ve just regained control of your financial life. You’ve eliminated the undercurrent of anxiety that goes hand in hand with unconscious spending.

One word of caution: Bad habits have a way of creeping back. So you may want to continue to get receipts for everything for a few more months… just to make sure your behavioral change has true staying power.

P.S. By the way, if you enjoyed this essay, then you’ve got to check outthis story.

It’s about a group of Americans who have found a neat way to take money back from the Federal Government… and safeguard their private lives in the process. Click here for full details…