How to Say No 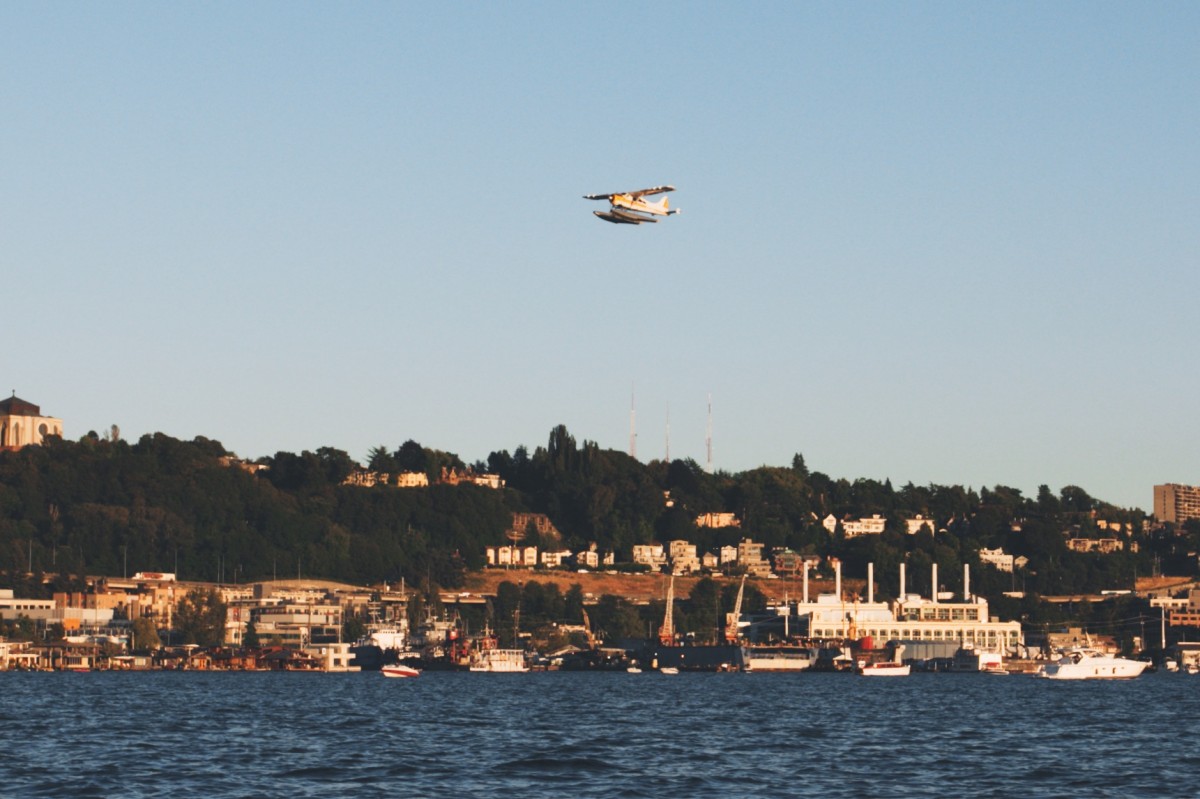 A Hungarian psychology professor once wrote to famous creators asking them to be interviewed for a book he was writing. One of the most interesting things about his project was how many people said “no.”

Today, you’ll learn how to say no and why you should be saying “no” to almost everyone and everything if you want to succeed.

Management writer Peter Drucker: “One of the secrets of productivity (in which I believe whereas I do not believe in creativity) is to have a VERY BIG waste paper basket to take care of ALL invitations such as yours — productivity in my experience consists of NOT doing anything that helps the work of other people but to spend all one’s time on the work the Good Lord has fitted one to do, and to do well.”

Secretary to novelist Saul Bellow: “Mr Bellow informed me that he remains creative in the second half of life, at least in part, because he does not allow himself to be a part of other people’s ‘studies.’ ”

Secretary to composer György Ligeti: “He is creative and, because of this, totally overworked. Therefore, the very reason you wish to study his creative process is also the reason why he (unfortunately) does not have time to help you in this study. He would also like to add that he cannot answer your letter personally because he is trying desperately to finish a Violin Concerto which will be premiered in the Fall.”

The professor contacted 275 creative people. A third of them said “no.” Their reason was lack of time. A third said nothing. We can assume their reason for not even saying “no” was also lack of time and possibly lack of a secretary.

Time is the raw material of creation. Wipe away the magic and myth of creating and all that remains is work: the work of becoming expert through study and practice, the work of finding solutions to problems and problems with those solutions, the work of trial and error, the work of thinking and perfecting, the work of creating. Creating consumes. It is all day, every day. It knows neither weekends nor vacations. It is not when we feel like it. It is habit, compulsion, obsession, vocation. The common thread that links creators is how they spend their time. No matter what you read, no matter what they claim, nearly all creators spend nearly all their time on the work of creation. There are few overnight successes and many up-all-night successes.

Saying “no” has more creative power than ideas, insights and talent combined. No guards time, the thread from which we weave our creations. The math of time is simple: you have less than you think and need more than you know. We are not taught to say “no.” We are taught not to say “no.” “No” is rude. “No” is a rebuff, a rebuttal, a minor act of verbal violence. “No” is for drugs and strangers with candy.

Creators do not ask how much time something takes but how much creation it costs. This interview, this letter, this trip to the movies, this dinner with friends, this party, this last day of summer. How much less will I create unless I say “no?” A sketch? A stanza? A paragraph? An experiment? Twenty lines of code? The answer is always the same: “yes” makes less. We do not have enough time as it is. There are groceries to buy, gas tanks to fill, families to love and day jobs to do.

“‘It is only half an hour’ — ‘It is only an afternoon’ — ‘It is only an evening,’ people say to me over and over again; but they don’t know that it is impossible to command one’s self sometimes to any stipulated and set disposal of five minutes — or that the mere consciousness of an engagement will sometime worry a whole day … Who ever is devoted to an art must be content to deliver himself wholly up to it, and to find his recompense in it. I am grieved if you suspect me of not wanting to see you, but I can’t help it; I must go in my way whether or no.”

“No” makes us aloof, boring, impolite, unfriendly, selfish, anti-social, uncaring, lonely and an arsenal of other insults. But “no” is the button that keeps us on.

Creative People Say No is an extract from my book, How to Fly a Horse — The Secret History of Creation, Invention, and Discovery, available here.

Kevin Ashton led pioneering work on RFID (radio frequency identification) networks, for which he coined the term "the Internet of Things," and co-founded the Auto-ID Center at MIT. His writing about innovation and technology has appeared in Quartz, Medium, The Atlantic, and the New York Times. His new book, How To Fly A Horse: The Secret History of Creation, Invention, and Discovery is an inspiring and empowering look at behind the scenes of humanity's greatest creations, revealing the surprising way we make something new.

Your Perfect Year Formula for Massive Success in 2020