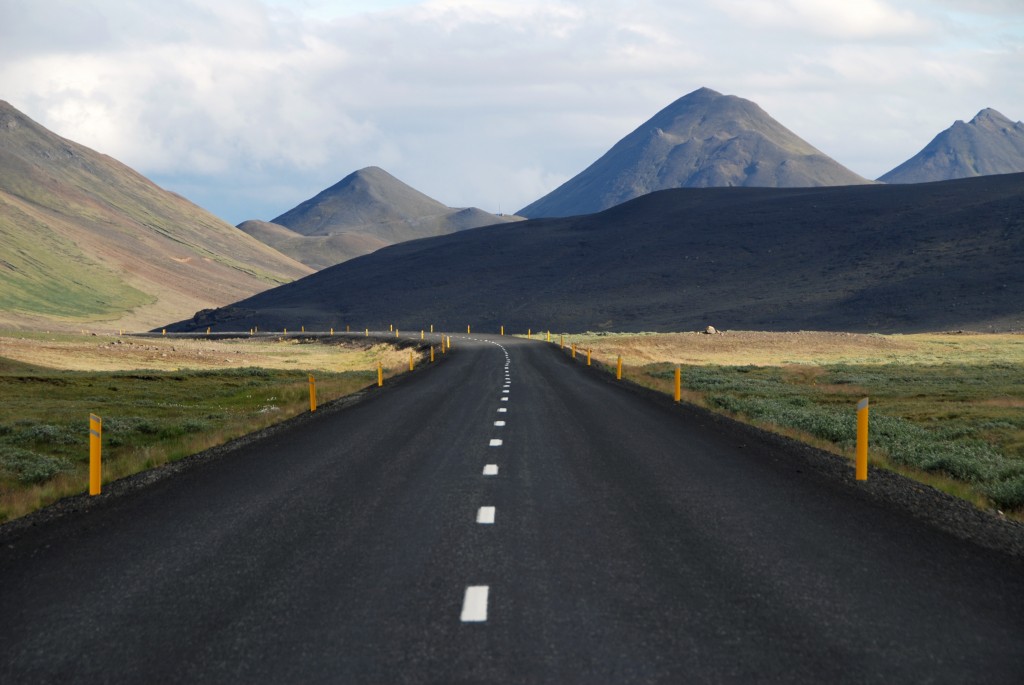 The story appeared in mid-December, 2014, in the New York Magazine. An amazing tale of financial genius, all the more astounding because the subject was still a junior in high school. Mohammed Islam had made a fortune in the stock market. Seventy-two million dollars from trading stocks on his lunch breaks at school.

It was just believable enough. Starting with penny stocks and working his way up, Mohammed was also the president of his school’s investment club. He showed reporters a bank statement to back up his claims, and the tale was even more compelling because Mohammed was the son of Bengali immigrants.

Less than a week after publication, the story was shown to be a hoax. Mohammed Islam was real, but his tale of financial wizardry was a complete fabrication—the bank statement constructed on his home computer. The interesting thing was how quickly the reporters (and a fair share of their readers) bought into the rags-to-riches tale. We want to believe it’s possible. People who can cash in the “genius card.”

Closer to reality are those who break the million-dollar barrier before they turn 30. These certainly exist, and you can read about them in business magazines. Entrepreneur magazine gives us an example: a list of young millionaires. All under 30 and all admired for the card they played—a winning business idea that took off and then sold for major money.

This too is a type of myth, but only because of its rarity. It can’t be easily duplicated. We’ve all had “winning ideas”—a service or product the world can’t live without—only to find the idea isn’t so winning after all. But we still love the stories; they represent a kind of golden path to financial freedom and wealth.

If luck and genius aren’t available, the natural question is whether it’s possible at all. Can a middle-of-the-road, savvy (but not extraordinarily so) person really work their way to retirement by 40? How about 45, or 50? And the answer is yes. Not only can it be done, it’s done every day, all over the US.

Like the myths, the stories of these folks are out there, they just aren’t as dramatic and don’t make good copy for a newspaper. However, compiling a few isn’t hard, and the techniques become obvious. It’s not a golden path, but it’s certainly a path, and a path based in reality. On a bumper sticker, the recipe looks like this: Earn more, spend less, invest wisely.

Unfortunately, while true, the short version is about as helpful as the weight-loss advice of “move more, eat less.” We need to unpack it and see the details.

Two sides of the same coin. But those who are happy to earn and spend as they go aren’t worse off, they’ve just chosen a different way of getting from cradle to grave. Without a hunger for financial freedom, there’s no energy to surmount the challenges, no reason to make the right choices.

Second, this list isn’t the only way to reach the goal. It’s constructed from real-world examples, but there’s no demand to pass every milestone, nor to follow the path in the exact order. But I think you’ll immediately see the sense in it and how it matches up with the “everyday wealthy.”

Early adversity – this sets the dial for later reduced spending and builds character. Time after time, we read about bankruptcy or financial mismanagement forcing someone into disciplined habits. We think of adversity as a character-builder, and a survival of the fittest, but it may be just an undeniable reality check—being poor sucks. On the other hand, being poor for a while, and working your way out of the swamp, teaches one to value the less expensive joys in life and to fear returning to the “bad times.”

A good career choice – there’s no substitute for making money. In the US, for most of us, this means getting an education as a ticket into a well-
paid career. Not necessarily doctor or lawyer money, but skilled professional money—the kind with the potential for a high five to low six-figure income.

A college degree is one way to do it, so long as the degree is in a high-demand field. For many, the early adversity mentioned above came by way of unpaid college debt. The incentive to free themselves from their first real, adult-level debt, started them along the path to financial freedom.

It doesn’t have to be a college degree. The skilled trades can offer as high an income, with an “earn as you learn” advantage. Income may top out lower, it can come quicker, and without the same debt.

Retire debt and avoid new debt. Debt bothers this crowd. It may start with paying off a car or a college loan, or it may be a response to crippling credit card debt. But the habit is retained. These early retirees have a strong debt-avoidance drive. They pay off credit card debt, mortgages, and loans. They do it early and aggressively, preferring to sacrifice rather than stay imprisoned by lenders.

Take full advantage of employer savings—this means a 401k or Roth as a “no-brainer” investment vehicle. An employer savings or pension plan becomes a base to build from, a base with tax advantages unavailable elsewhere. Employment advantages includes healthcare, but surprisingly, our examples do not sacrifice psychological well-being and hang onto a position just for the money and benefits. A job that sucks the joy out of life is a job not worth having. The professional track allows them the opportunity for a lateral move.

Marry well. Two cannot live as cheaply as one, but it’s still much cheaper than two alone. Having a partner is extremely advantageous. There’s an immediate boost from a second income, along with the savings from shared housing and other expenses.

A life partner means a buffer when one is having financial or emotional difficulties, and brings a level of purpose the unattached can’t reach. We are happier, healthier, and more motivated when paired up.

Start a side business. Our ideal candidate doesn’t stop with a good career. Instead of simply taking on more in the same field, they limit their employment to gain the time needed to “start their own thing.”

They see the tax advantages, they see the advantage of diversifying their income stream, and most of all, they crave the sense of self-satisfaction and independence entrepreneurship grants.

There’s a natural segue here from a professional career into something related which is wholly owned.

The same skill package can be sold directly, capturing the margin an employer otherwise gets. How do they do it? They look for a modified work situation that frees blocks of time. The four-day, ten-hour-day schedule is popular, but so is working from home to recapture commute time. The skilled tradesman has a natural add-on by taking private work in the same field.

The side business offers growth opportunity and will become a retirement income stream—something the dial can be turned up or down as needed.

Sometimes the side business balloons into the main, or only income source, a nice development, but not strictly needed.

Cut spending and find happiness anyhow. Someone who ties their happiness to consumption cannot follow this path. Savings only comes from the difference between income and spending. How much savings? 25 to 50% of income (counting both married partners) is the norm. More is better, and someone with a relatively high income can do 65% or more.

The important thing is these folks don’t feel they are sacrificing. They’ve stabilized their lives at a lower cost than their income allows and are comfortable with the choice. If there’s a hobby, it’s pursued with enough spending to fully fund it, but there’s a single-minded focus and money isn’t squandered elsewhere.

The entertainment budget becomes the hobby budget and our traveler on the road to wealthy gets maximum pleasure from the activity. In many cases, this “escape from the stresses of work” turns into a second business.

Invest wisely. This means investing for the long-term in generally stable vehicles. Those who enjoy learning the ins and outs of the financial markets will naturally be more involved, but our average early retiree is surprisingly relaxed about their investments. They have confidence in making good initial choices and sticking to their plan, avoiding the stress of constant, emotionally toxic investment tracking. They are able to decouple enough to enjoy the satisfaction of a healthy portfolio without getting bound up in self-doubt with every market hiccup.

This doesn’t mean they are naïve about money, far from it. It just means they don’t tie their self-worth to their portfolio.

Expect, and ride out setbacks. Perhaps it’s the early adversity which trains them to anticipate bumps in the road. Our candidate for middle-age retirement accepts there will be misfortune along with the lucky breaks. They rise to the challenges and work their way through the setbacks. They take pride in overcoming and battling their way back.

The good news is the lack of drama. Simple, clear moves and common sense to achieve a worthwhile goal. If there’s a surprise, it comes from seeing how few actually follow the proven path.

They get distracted, or they never understand the consequences of their choices. The best news is, even if the road map isn’t followed exactly, better choices and habits lead to better results – it very much scales. Paying off all debt is better, but paying almost all, or most, is still very good. If the plan doesn’t produce retirement at 50, it will at 60 or 65.

In a country where many cannot afford to retire at all, that’s still a win.

How early does someone have to start to retire in their 40s? There are plenty of examples of starting in the mid-20s and reaching the goal. There are some who managed it after turning 30. The rule is to start where you’re at and forget comparing oneself to others. We live the life we have, and regrets don’t add anything.

Get updates on living the good life delivered to your inbox.
Posted in Personal Finance, Wealth
This error message is only visible to WordPress admins