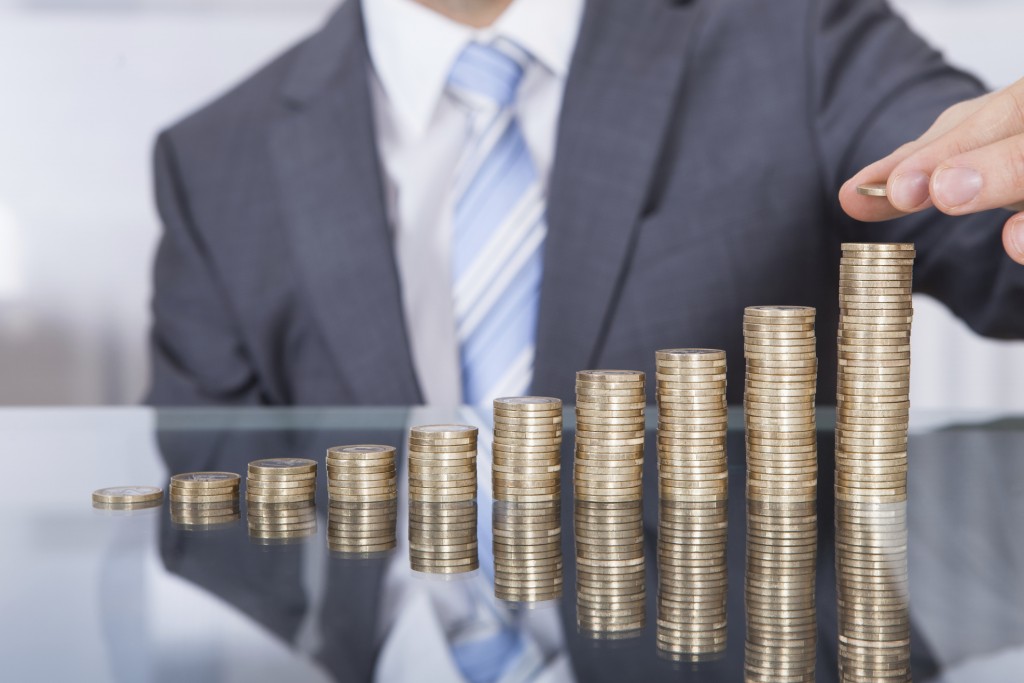 It sounds almost nonsensical… but this idea has incredible power. If you start with a $10,000 portfolio at age 40, you can have more than $1 million by the time you retire.

And it turns out, that’s chump change. In this essay, I’ll show you the REAL secret to creating wealth through compounding.

This secret is almost as simple as compounding itself. Like compounding, this secret is not “sexy.” It’s not a hot stock tip. But it can create astounding levels of wealth for investors who follow it. I know because both my father and my sister used it to create a worry-free retirement.

Luckily, his trading account was just for “play” money, and he rarely paid a lot of attention to it. His retirement account was a different thing. With that money, he took advantage of the one thing that can make anyone wealthy…

My sister did, too. She lives in Bozeman, Montana with her husband and two sons. Their house offers a beautiful view of the mountains. They have the time and money to do most anything they want. I shared today’s secret with her decades ago… and she credits me with showing her the way to becoming a millionaire.

You can see the secret in action in this chart: The light gray bars represent starting at 40 with $10,000 and never investing any additional money. And it works: $10,000 turns into more than $1 million. But look at the other bars…

The dark blue bars represent my dad’s strategy. In my father’s case, he started tucking a little bit of money away each year in the retirement plan his university offered for professors. I don’t have the exact numbers. But it wasn’t as much as the initial amount he used to open the account.

You can see how starting with $10,000 and then just putting in $5,000 a year for the next 20 years makes a person a millionaire by age 60. That’s nearly eight years sooner than the plan I showed you previously.

If you continue for just another five years (25 years total), you’re a multimillionaire. If you maintain this strategy until age 68, you’ll be worth nearly $4 million ($3.862 million to be exact).

Think about this for a minute. You start at age 40, earning what we’ve been earning in my Retirement Millionaire newsletter (18% gains per year) in a balanced and safe mix of securities. You begin with $10,000 and add a little bit more each year ($5,000). And voilà… You’re a millionaire at age 60.

Now look at the light blue bars, which represent my sister’s strategy. What my sister did was apply these same principles in her first job. And she made sure that for every job and raise thereafter, she added a little bit more to the retirement pool.

But for her, it was much easier. She started a lot younger and didn’t have to put much in (she didn’t have much to put in). The chart shows what happens if, like my sister, you start at age 20 with less than $2,000 and put in just $300 a year after that… You become a millionaire by age 54.

So I suggest you share this “secret” with your friends and family. If you have children or grandchildren, they need to know about savings and investing. One way to teach them is with the story of my sister… how she started with little, added some money every year, and saw it grow to millions of dollars.