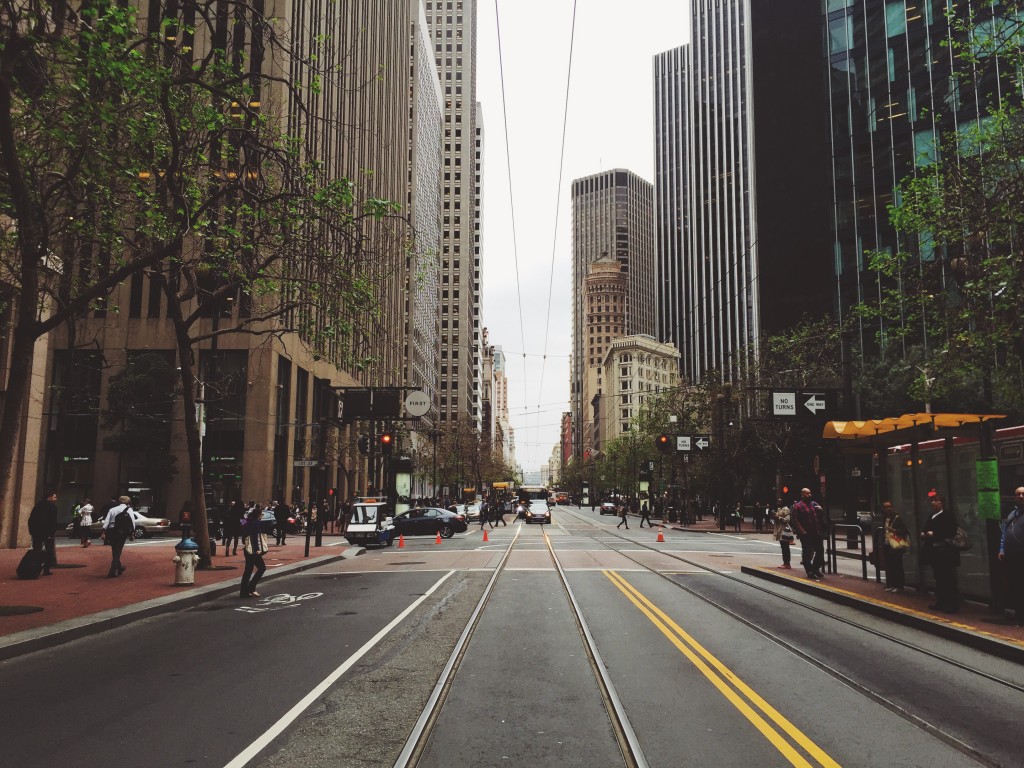 Mark Ford founded Early to Rise in 1999. He wrote over 2,000 essays on making money, being more productive, and living the good life before selling ETR to Matt Smith and myself in 2011. He has also written 19 books, many under the pen name of Michael Masterson, including Automatic Wealth, Seven Years to Seven Figures, and my favorite, the entrepreneur’s handbook, Ready, Fire, Aim. Mark describes himself as a “chicken entrepreneur and a very conservative investor that hates losing money,” even though he’s been involved in building over a dozen multi-million dollar companies.

Here’s another little-known fact about Mark. Before Mark had retired for the first time as a wealthy 39 year old in the early 90’s, he was an unproductive, reactive worker, much like the average cubicle dweller today. It wasn’t until Mark stumbled across a simple system that he was able to make big breakthroughs on his personal goals.

Despite having no financial need to work, but thanks to this simple system, Mark continues to be one of the most productive individuals I know. In the past year he wrote 200,000 words, published three books, opened an art gallery and an inn in Nicaragua, invested in building a thousand homes in Panama, and read 50 books.

“It’s amazing to me what you can do if you just get yourself involved in a very simple productivity protocol,” Mark said, “But it requires a couple things. What most people do to be productive is they make a list and they make New Year’s resolutions. They write things down but fail to follow up on them. What changed my life in terms of productivity was that I decided to prioritize the things that really mattered to me. I got this from Stephen Covey. He says you should think about all your goals in terms of a quadrant.”

Covey created the quadrant system to help us prioritize our tasks and reach our goals.

Our daily tasks can be assigned to one of the four quadrants. For example, getting your morning coffee and answering email might seem urgent and important. Tasks like planning, writing, and studying are important, you’ll agree, but not urgent. You can always do them later, right? That’s the trick our mind plays on us. We let ourselves procrastinate on the important, but not urgent tasks. This, Ford and Covey agree, is where we go wrong in life.

Here’s how to use the Covey Quadrant to plan your day.

According to Covey, that’s a big mistake. If you want to change your life, you first must act on the important but not urgent goals. While it’s tempting to open your inbox and answer those emails, I encourage you to relax, take a deep breathe, realize that those emails will still be there in an hour, and provided they are not a life-or-death situation, will not be any more urgent or important. As difficult as it may be to do, you must develop the resilience and strength to hold off on quadrant one. It is quadrant two that holds your opportunity for breakthroughs.

“The important but not urgent stuff is the stuff that really will change your life,” Mark said, “For me, it was become a published writer. I wanted to write books. That never happened until I coupled identifying what was not urgent and important with the other trick which is to devote the first hour or two of my day to those important but not urgent tasks. Every year when you look back at what you’ve done and what you haven’t done, you realize the stuff you haven’t done are these dreams. I’ve accomplished a lot in the last 14 years that I’m sure none of which I would’ve accomplished without this system.”

“My protocol is nearly exactly the same as it was 14 years ago,” Mark said. “I spend my first five hours at home writing novels, working on my movies, and doing things that really matter to me that I won’t do the moment I go into the office. Then when I go into the office, I do the work that keeps the business moving along. That’s how I organize.”

One of the most important life lessons I learned from Mark was also one that I ignored for years. You might be resisting like I did, but I encourage you to accept it. Embrace this rule into your life and it will make you a high-energy productivity machine.

The simple tip is this: Go to bed and get up at the same time every day. Mark wrote about this over and over in Early to Rise and as a faithful reader I agreed it could help, but neglected to do it. When I finally tried it, it made a world of difference. Gone were the 2 o’clock energy slumps. In its place, a productive afternoon allowing me to conquer the chaos the world brought my way.

“That just made a world of difference for me,” Mark said. “I normally go to bed at 9:30 and wake up at 5:30, get to the office, which is above my garage by 6:30. What you’ll find is you get up early on Sunday, too, and it’s wonderful because you have all these early hours in Sunday where nobody else is around. I walk from my home over to the ocean and just sit there. It’s terrific.”

During the week Mark starts his days writing in a home office above his garage modeled after Hemingway’s studio in Key West. “I go up there with coffee, toast and peanut butter, or some eggs and I read something that is spirit enhancing. Lately I’ve been reading P.G. Wodehouse, the British turn-of-the-century writer who wrote these very funny stories about Jeeves, the Butler Jeeves.”

Mark didn’t know this, but Wodehouse had his own daily productivity rituals. He woke early and started every day with “The Daily Dozen”, a circuit of bodyweight exercise that he learned in 1919. He then wrote, on a Royal typewriter, from 9:00 AM until 2:00 PM. In the afternoon he went for a walk with his dogs. Using this routine, Wodehouse wrote 90 books, and he wrote daily until the final few years of his life before passing away in 1975 at the age of 94.

Mark doesn’t have dogs to walk, but he breaks at lunch for an hour of jiu jitsu each day. “I’ve got a dojo right in my office. My trainers come in and we work for an hour. Then I shower and I go back to my office and I start what I think of as my business day.”

But, you are thinking, how does this work for you? You don’t own the business. You can’t make up your hours, picking-and-choosing when you want to stroll into the office after working on your legacy priorities for three to five hours in the morning. I asked Mark, “How does an ambitious ETR reader, one that is an employee, create their perfectly productive day?”

The answer is here in The Perfect Day Formula.