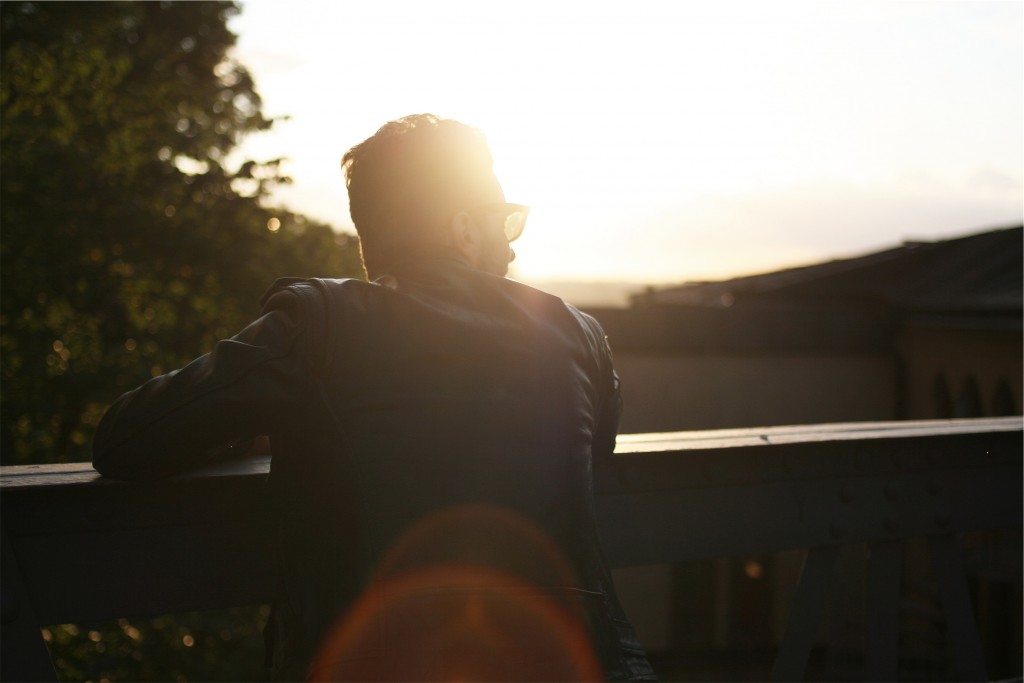 Many times, the things/experiences that give us the greatest joy are free.

But oftentimes, money is involved. And when that’s the case, we have to weigh the cost of the thing/experience against the pleasure we will get from it.

One example: owning a home…

In my book Automatic Wealth, I argued that one of the most important things you can do to become rich is to get off the “moving-on-up train” and be satisfied with the house you have. This conclusion was based on two observations which I’ll reveal below…

First, your house—although usually the most expensive thing you will buy in your lifetime—is an imperfect investment. As the center of your family’s universe, it is likely that you will spend money on it that won’t provide market-level returns.

Plus, the costs associated with owning a house go well beyond the cost of the house itself. They include taxes, insurance, and upkeep (which rise in direct relationship to the cost of the house). They also include things that you would normally consider separate line items—e.g., schooling, vacations, and furniture.

By keeping the house you have and investing the money you would have spent to “move up,” you will end up far richer over 10 or more years.

That is a matter of dollars and cents. But there is another reason to follow this advice—an interesting psychological fact that I recently became aware of by reading a good book titled Happy Money.

The book’s authors, Elizabeth Dunn and Michael Norton, compare spending $200,000 on a house to spending the same amount of money on a flight into outer space. On the face of it, spending $200,000 on a six-minute space flight might seem crazy. And even crazier if you aren’t wealthy and could have bought a house with that money.

But research, they say, suggests this is not necessarily true.

Remarkably, there is almost no evidence that buying a home—or a newer, nicer home—increases happiness.

Moreover, they argue that spending the money on the space trip would provide more long-term satisfaction.

How can that be?

“Between 1991 and 2007,” Dunn and Norton tell us, “researchers tracked thousands of people in Germany who moved to a new house because there was something about their old house they didn’t like. Immediately after settling into their new abodes, these movers reported being much more satisfied with their new homes than they’d been with their old ones.”

In another study, researchers found that a group of Harvard students who were lucky enough to get rooms in the dorms they wanted were no happier with their overall school experience than students who had to settle for lodging they initially didn’t like.

As recently as 2011, 90% of Americans said they believed home ownership to be a “central component of the American dream.” Yet in study after study, home ownership does not seem to correlate to happiness.

Think of purchases you’ve made with the goal of increasing your own happiness. Consider one purchase that was a material thing, a tangible object that you could keep, like a piece of jewelry or furniture, some clothing, or a gadget.

Now think about a purchase you made that gave you a life experience—perhaps a trip, a concert, or a special meal. If you are like most people, remembering the experience brings to mind friends and family, sights and smells.

According to one study cited in the book, 57% of the participants said that the experiential purchase made them happier. Other studies show that even when people spend only a few dollars, they get more lasting pleasure from buying an experience as opposed to a thing.

Another interesting discovery that came from Dunn and Norton’s research is that sometimes even an unpleasant experience can provide happiness afterward. They cite studies in which people on trips reported that they were having a less-than-enjoyable time. But when asked about the trips later, they remembered them as being good.

This makes sense to me. I have several times competed in national grappling meets. My nervousness prior to the events and the actual experience of fighting was anything but fun. But I have drawn enormous pleasure from remembering and recounting these experiences.

This was also true of the challenge of climbing Mount Kilimanjaro. The experience itself was excruciating. Yet I enjoy the memory of it more with each passing year.

My two years in West Africa were half pleasure and half pain. But thinking about it has provided me with a great deal of happiness over the 30 years since then.

Veterans often remember their wartime experiences nostalgically. Nostalgia turns out to be a very beneficial emotion, some scientists say. It allows us to convert difficult times into positive memories. And that helps us cope with tough times ahead.

It seems, then, that the actual pleasure you get from an experience is not the most important criterion for determining its ultimate value. The criterion seems to be one of intensity. The more challenging the experience, the more happiness it brings.

There are many reasons why this is so. For one thing, experiences tend to involve most, if not all, of the senses. Another reason: Experiences often bring you in contact with other people. Most importantly, perhaps, experiences—especially intense ones—tend to stay in your memory for a long time.

When Cornell University researchers asked groups of people to discuss purchases with one another, the groups that discussed experiential purchases reported enjoying their conversations more than those that talked about material goods.

Another series of studies focused on feelings about trips and vacations. Generally, people remembered having had more fun than they’d reported having during the experience itself. And the further back in time the experience was, the more happiness they remembered.

In my 30s and 40s, I had a very different view of this. I felt that money spent on vacations was largely wasted because the experience itself was finite. I thought it made much better sense to spend $10,000 on a used car or a handful of gold coins than on a family trip.

My good friend Eddie agreed with me. But his wife Barbra and my wife had a very different idea. They thought money spent on trips to Europe was a good investment. And so we went. Year after year, for more than a decade.

Looking back now, I can see that they were right. I value those trips not just for the good times I remember, but also for what I learned during our travels and (most especially) for how it deepened our mutual friendship.

For more than 20 years, K and I have sponsored a sort of extended family reunion. We call it “cousin camp.” We pick a destination where about 40 of us congregate to have an adventure for several days or a week. These camps have become increasingly expensive over the years. Nowadays, each one costs us considerably more than $100,000.

My former self would have thought that it would have been smarter to invest that money in some tangible assets and perhaps divvy up those assets among those same people. But I don’t feel that way. And neither, I think, do the family members who have been enjoying this experience.

An interesting issue not addressed in Dunn and Norton’s Happy Money is this: Is there a relationship between how much you pay for an experience and how much happiness you get from it?

Since I have no studies from which to draw conclusions, I will research my memory banks instead.

Off the cuff, I think these are the 10 experiences that have given me the greatest overall happiness:

The most expensive of these experiences were the European vacations. Each of them cost, on average, about $10,000. Next would be the trip to Africa to climb Kilimanjaro. That was about $6,000. I spent several hundred dollars per month on Jiu Jitsu lessons. Everything else on my list cost me little or nothing.

But when I think about them more carefully, I realize that the material purchases that gave me the greatest pleasure were much more than things to me. They were in their own way experiences.

The cars I most enjoyed, for example, were the old cars I restored and drove on special occasions. The reason I love my house so much is because it has been an ongoing project of restoration and improvements.

Likewise, art for me is not just an investment. My art collection crowds every room I live and work in. I have spent countless hours admiring those objects.

So I think the argument that Dunn and Norton make in Happy Money is a solid one. Money spent on experiences, by and large, can be well-spent if the criterion you are judging them by is how much happiness they give you during your lifetime.

What can we take from this?

First—that it is a mistake to think as I did when I was a young man. Just because experiences end doesn’t mean that the pleasure they provide ends. The opposite seems to be true, at least with intense experiences. In general, they seem to provide more happiness than the purchase of material things.

Second—that the satisfaction you have with the purchase of material goods is not directly related to happiness. You may feel that the purchase of a house or boat or car was a good one, yet it might not add a drop of happiness to your life.

Third—that the amount of money you spend on an experience has nothing to do with the amount of happiness you draw from it. Many experiences that cost nothing can produce abundant, lifelong dividends.

To have a rich life, you need a rich mind. And the rich mind recognizes that spending money on things will not automatically add to its lifetime store of happiness. It prefers to spend money on experiences, recognizing that very little money needs to be spent. But it also recognizes that when money is spent on a material object, that object can bring happiness if it is used and enjoyed over time.

Posted in Motivation, Self-Improvement, Spirituality
This error message is only visible to WordPress admins