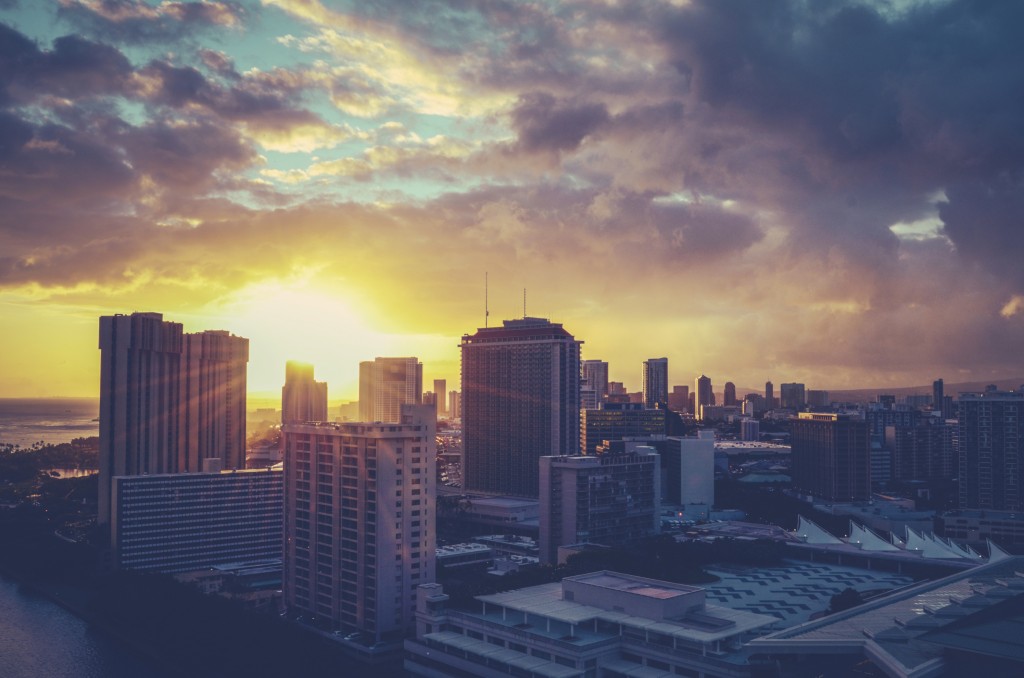 When I walked into the London offices at 7:25 a.m. that first day, I expected the place to be deserted. I was surprised to find the lights already on – and when I approached my temporary office, I saw that Ben, Nick, Gary, and Woody were already there working.

“Good morning!” I chimed, feeling that I had come upon new members of my secret fraternity. “You boys are here early!”

“Early bird catches the worm and all that,” Nick said.

I went into my office with a smile on my face. These four early risers comprised half the creative team. The fact that they were at work more than 90 minutes before 9:00 a.m. impressed me. Their good mood impressed me even more.

“I am going to be able to accomplish something here,” I thought.

You’ve seen the studies: Early risers are happier, healthier, and more productive at work. They stay in better shape, earn more money, and report that they are more satisfied with their lives. And even if you haven’t seen the studies, you’ve read about them in ETR.

“Get up early and seize the day!” we keep telling you.

Lots of ETR readers I’ve talked to say they can rationally accept the argument that early rising is good. But they can’t muster up the emotional or physical energy to actually do it.

They tell me they are “night” people. They have more energy at midnight, they say, than they do at 9:00 a.m. In fact, they say, they’d prefer to go to bed in the wee hours and wake up at noon if their jobs/spouses would allow it.

There is some scientific evidence to suggest they may be correct. Lots of research has been devoted to sleeping patterns in the past few years, and it’s clear that for some people (about 15 percent, I’ve read), “late to bed and late to rise” really is more natural.

But just because it’s a little harder for you to be an early riser doesn’t mean you shouldn’t try. The benefits are just too great and too numerous to ignore:

If you’d like to become an early riser but are having a difficult time convincing your body to cooperate, follow this 12-step program:

It may not be a lack of willpower that is making you want to sleep till noon. It is more likely a combination of your genes, blood sugars, hormones… and bad habits. But aside from your genes, these are all things you have some control over.

To get up early, you have to get to sleep early. If you have trouble falling asleep, try taking a melatonin supplement instead of a sleeping pill. Dr. Sears calls this hormone – which is produced by the body in response to darkness – “nature’s sleep regulator.”

The less light, the more melatonin your body naturally produces. So block out as much light as possible in your bedroom. Use blackout curtains or shades, and open them as soon as the alarm goes off.

Fresh air is good for sleeping and for wakefulness. If you sleep with the windows closed, get outside and breathe in some fresh air first thing in the morning.

Your last meal or snack should be about three hours before you go to sleep. You’ll sleep sounder and feel much better in the morning.

According to the Sleep Disorders Center at Children’s Hospital in Philadelphia, you will have a much easier time getting up when the alarm first rings, rather than waking up, falling asleep again, and then waking up a second time.

Researchers at Harvard reported that “non-morning people” said they were happier and more energetic if they woke in a room with fresh flowers.

Some studies have indicated that vibrant colors help activate the energy cells, so paint your bedroom a bright, cheery color to wake up to.

Five to 15 minutes of stretching in the sunlight will do wonders to get rid of any stiffness that may have settled in overnight. Yoga stretches are especially good.

Supplement the stretching with exercise. After stretching, I alternate between calisthenics and a PACE routine – usually sprinting or stair climbing.

Early Riser Step 11: Start the day with a smile.

Before you even wash your face, do a set of 25 smile repetitions. Just stand in front of the mirror and smile as brightly as you can… 25 times. The physical act of smiling produces endorphins that will give you energy and drive.

It wasn’t until I hit my thirties that I came to understand the value of waking up early. I was bringing home the bacon, as they say, having mastered the art of making money. But rising at 8:30 every morning left me no time to accomplish other goals. So I started setting my alarm for one minute earlier every day.

Rising early has given me the time to write fiction, study Spanish, get in great physical shape, spend more time with my family, and more. Become an early riser yourself, and there’s no telling what you can accomplish.