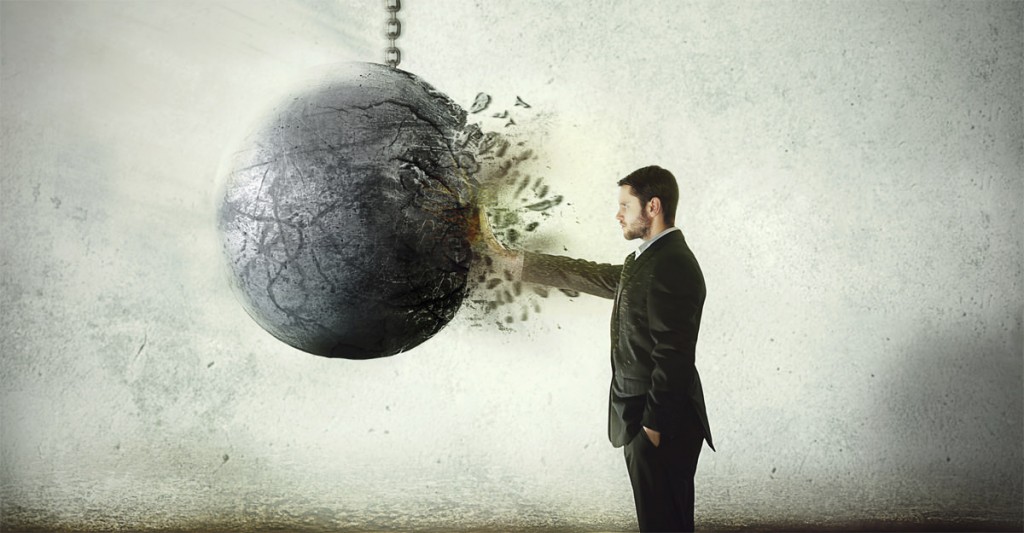 Posted in Motivation, Self-Improvement, Skill Development
#repost from @motivationmafia With all the hard w