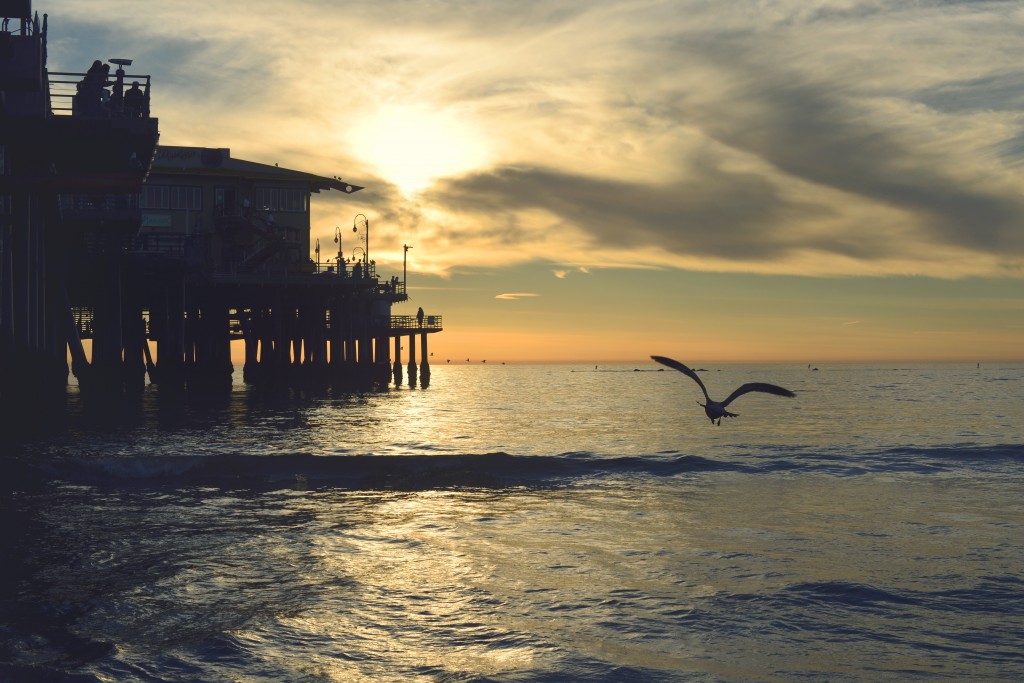 Today’s essay was written specifically for people who have young children or grandchildren. But looking over it now, I see that it should be of interest to anyone who wants to become a better, more productive person.

Although they never took a great deal of interest in sports, they did well enough in school and became bright and athletic thinkers.

By the time they had become young men, my desire for them to excel at everything had evaporated. And in its place was something else: pride and satisfaction in knowing that they had become independent and kind.

Many parents, I believe, experience the same shift. When their children are small, they want to see them excel because they believe that childhood performance is an indicator of future success. But as time passes, they come to have a more realistic view of maturation.

This makes perfect sense when you consider us as creatures of evolution. When our children are helpless, our instinct is to nurture and protect them. As they grow older, they acquire habits (biting the nipples that feed them, breaking free of the hand that holds them, discovering music their parents abhor, etc.) that promote independence.

This is as it should be. A mentally healthy parent learns to accept and eventually desire his children’s independence.

But there are parents who can’t let go. They encourage dependence in their adult children by paying their bills or trying to remain “best friends.” They believe themselves to be good parents because they are always “there” for their kids. What they are really doing is making their children less able to take care of themselves.

Such behavior is unhealthy for both the parents and the children. It circumscribes the parents’ lives to a close orbit around their children. And it encourages a habit of dependency in their children that makes them less capable of independent action.

As for kindness: I never consciously wanted my children to be kind when they were young, but I suppose I expected it. When they were rude to their friends or their elders, I chastised them. But I never taught them to be kind.

Still, I was delighted when I saw them, as adults, acting kindly toward their older relatives and less fortunate strangers. It made me proud.

Independence and kindness are very important human qualities. To see them exist in your adult children is a wonderful experience.

Writing about this got me thinking: If I could start over again, what qualities and skills would I encourage in my children?

Excellence in particular skills would not be on my list. If one of my kids took up a new skill, such as speaking Spanish or playing the French horn, I wouldn’t care whether he mastered it.

But what I would want for sure is that my children become competent at life’s most important skills.

Then there are the smaller skills. I’m talking about skills that aren’t vital to success but that are, nonetheless, helpful in certain social situations. You may find some of what I’m about to say to be ridiculous, but I will try my best to persuade you that these smaller things matter.

I would have taught my children to sing and dance. Why? Because singing and dancing are very important social skills. Most of the time we don’t need them.  But when we do at a wedding or party they can come in very handy. Singing and dancing are often considered natural talents. But they both can be learned. And the earlier a child begins to take lessons, the better and quicker he will learn.

Another one is good manners. Having good manners is something rarely talked about these days. It is considered quaint and old-fashioned by many people. But it is extremely important. It is the grease that makes all social transactions go smoothly. It is enormously helpful in business, and it is just as important in personal affairs. By good manners, I mean primarily speaking with consideration and courtesy. But I also mean knowing how to introduce yourself, how to say thank you, and how to eat properly in public.

When you have good manners, you can still express yourself honestly, and you can still persuade people that you are right. You can still be the person you want to become, but you will do so more easily because you won’t be unnecessarily offending people along the way.

Next on the list would be reading. Learning how to read well is much more than just learning literacy or learning how to interpret clusters of letters. Reading is the skill of consuming information and accessing stories intelligently. By “intelligently,” I mean analytically. On one level, you are taking in data, but on another, you are analyzing.

You can’t read at this higher level unless you have done a great deal of reading as a child. As I said, we encouraged our children to read first by depriving them of live television and videogames and then by finding books they enjoyed reading. It didn’t matter what sort of books, because our goal was to develop the skill of reading at an early age. Later on, we encouraged them to read good books. And eventually, they did.

Depriving your children of TV and video games may seem draconian by today’s standards. But it had a marvellously positive effect on our children. They all became active and voracious readers. And instead of wasting time shooting down aliens, they were living in their imaginations and learning.

Many parents use these modern contrivances to pacify their children. And pacify them they do. Watching TV or playing video games is a passive activity. But reading intelligently is active.

Nature has designed us in such a way that we learn more when we are in active mode. Allowing your children to passively consume most of their “information” is a terrible way to treat them. It’s a form of passive child abuse.

The Skill of Persuasion

Another important social skill that I’d recommend is the skill of rhetoric; knowing how to argue a point or persuade someone that your idea has value.

I learned this skill from my parents who loved to argue, and our children learned it from my siblings and me, who still do. There are formal ways to learn to argue, like taking debate class or being on a debate team. But your children will learn rhetoric best if you simply make it a habit to debate ideas when you are together. It will add to your children’s skills immeasurably. And you will never have a dull moment when you get together in later years.

If you can teach your children these skills, there is no doubt they will be equipped to lead independent and fulfilling lives.

[Ed. Note: Mark Morgan Ford was the creator of Early To Rise. In 2011, Mark retired from ETR and now writes the Palm Beach Letter. His advice, in our opinion, continues to get better and better with every essay, particularly in the controversial ones we have shared today. We encourage you to read everything you can that has been written by Mark.]
Posted in Productivity, Self-Improvement
This error message is only visible to WordPress admins