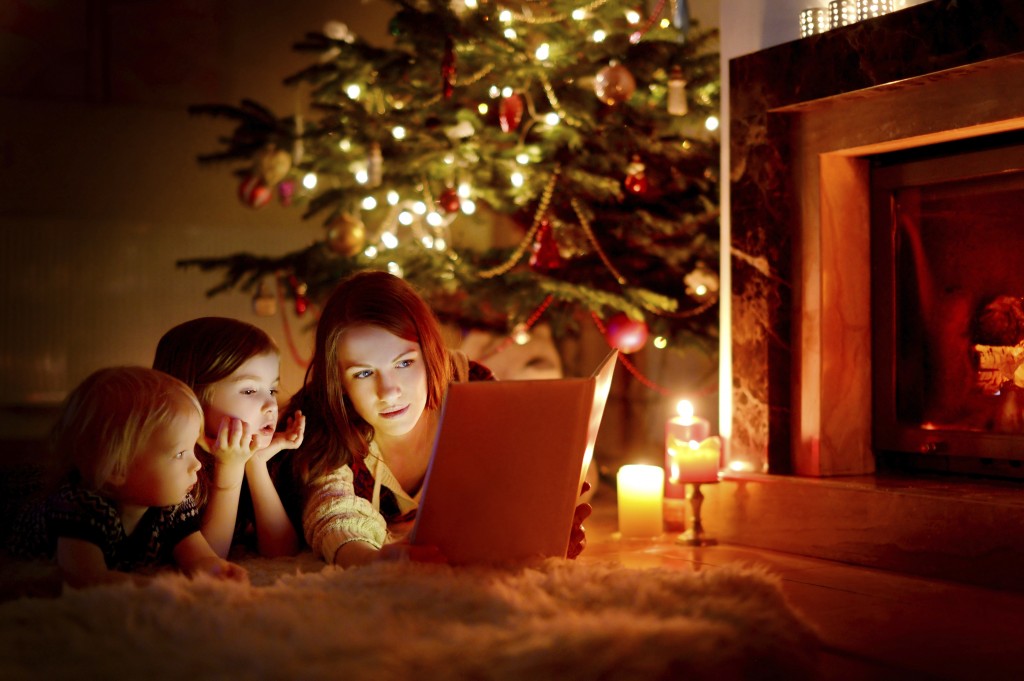 Merry Christmas. Hopefully you didn’t ask for the standard iPad, PlayStation, Beats by Dre, smartphone etc. and instead you decided to think a little bigger this year. And I don’t mean “bigger” in terms of size or price. I mean bigger in terms of potential to change your life.

What am I talking about? Well, as you’re about to see, even one simple Christmas gift has the power to make you unimaginably wealthy for the rest of your life. Don’t believe me? Just ask To Kill A Mockingbird author Harper Lee.

Harper Lee was born on April 28, 1926 in Monroeville, Alabama. Her father Amasa Coleman Lee (A.C.) was a lawyer, newspaper editor and eventually a 12 year member of the Alabama House of Representatives. Early in his career as a lawyer, A.C. Lee defended two black men, father and son, who were accused of murdering a white storekeeper. A.C. lost the case and both men were hanged. Remnants of this event would eventually make their way into To Kill A Mockingbird (TKAM).

After earning a degree in English Literature from Huntingdon College in Montgomery, Alabama, Harper Lee briefly attended law school at the University of Alabama but dropped out after two years to focus full time on writing. At the encouragement of her childhood best friend, Truman Capote, she soon began submitting stories to a literary agent in New York City named Maurice Crain. Crain encouraged the 30 year old to move to Manhattan to see what might develop.

While staying in New York City, Harper lived with the famous Broadway lyricist Michael Brown and his ballet dancer wife Joy Williams, who also were close friends of Truman Capote. In order to earn money in the big city before she was a full fledged author, Harper toiled away as an airline reservation receptionist. A job she not only despised, but also left her so exhausted and beat down after work that she never had time to write.

On Christmas morning in 1956, Harper found a small envelope under the tree with her name on it. Inside the envelop there was a note from Michael Brown and Joy Williams that said: “You have one year off from your job to write whatever you please. Merry Christmas.”

Michael and Joy were essentially telling Harper that she could continue living with them for free for one year as long as she adhered to one major stipulation: Harper had to use her year to work on a passion project that she otherwise wouldn’t have time for. Some people might have used their year to start a small business, maybe record an album, master a language, travel the world… As you’ve probably deduced by now, Harper Lee’s passion was writing, so she chose to write a book. And what a book she ended up writing!

With her new found freedom and confidence, Harper began writing a collection of short stories about racism in her hometown of Monroeville. She submitted the stories to her agent Michael Crain and an editor at the publishing house J.B. Lippincott & Co. Both men convinced Harper that the stories should be developed into a full length novel. She spent two and a half years crafting what would eventually become To Kill A Mockingbird. Once the book was finished, her editors at J.B. Lippincott warned Harper that TKAM probably wouldn’t sell more than “a few thousand copies“.

To Kill A Mockingbird was published on July 11, 1960 under the original title Atticus (Harper changed the title soon after). The book was an instant success. Within a year, TKAM had been translated into 10 languages and the 35 year old first time author had won numerous literary awards including the Pulitzer Prize. To date, TKAM has sold more than 30 million copies worldwide and has been reprinted in 40 languages. In 2006, an organization of British librarians ranked TKAM as the number one book every adult should read before they die. Coming in second place? The Bible. In 1962, a movie based on the book starring Gregory Peck and a young Robert Duvall was released. The movie went on to win three Academy Awards and three Golden Globes.

The book has had such a profound cultural impact that over the decades it has become required reading in pretty much every high school in America. Unlike most books that would be extremely lucky to sell a few hundred thousand copies in their lifetime, more than 50 years later, TKAM sells between 750,000 and 1 million copies every year. So how much money has this put into Harper Lee’s pockets? Thanks to a rather messy legal ordeal involving a former agent who allegedly mishandled Harper’s copyright and finances, we actually have some precise numbers.

To be fair, Harper didn’t exactly enjoy the wealth and fame that came with the enormous success of TKAM. Overwhelmed by the personal attention and press received, Harper stopped giving interviews about herself altogether in 1964 and has scarcely spoken publicly at all ever since. She made an extremely rare public appearance in 2007 when President George W. Bush awarded her the Presidential Medal of Freedom. Harper attempted to write two more books, one fiction, one non fiction, but stopped after finding herself unsatisfied with the work.

Today, the 88 year old Harper Lee lives in an assisted living home in Monroeville. She is in poor health, with a very bad memory, near total blindness and very bad hearing. But as book sales continue to churn, her royalties are still stronger than ever. According to American copyright law, Harper’s heirs will continue to earn big royalties from the book for 70 years following her death. For comparison, the estate of John Steinbeck earned $45M in royalties between 1994 and 2004 alone. And let’s not forget the $50+ million that Harper has already earned from the book since it was published in 1960.

In the end, that one simple Christmas gift in 1956 inadvertently launched one of the most profitable books of all time. I’m obviously not implying that we all have a rich uncle who will give us a year’s salary for Christmas. Although, that would be really awesome. But I am saying that if you have a passion, you might need to get creative in order to make it work. As much as you love your amazing apartment and your car and your iPad and your flat screen TV, maybe you need to give some of it up in order to spend a year focusing on your real life goals. Maybe you need to move home for a while and live dirt cheap to get your dreams off the ground. I’m not an expert, so if you’re still not convinced, follow the example of Steve Jobs:

“Your work is going to fill a large part of your life, and the only way to be truly satisfied is to do what you believe is great work. And the only way to do great work is to love what you do. If you haven’t found it yet, keep looking. Don’t settle. As with all matters of the heart, you’ll know when you find it.” – Steve Jobs

What is the #1 book that YOU would recommend that ETR readers must read in their lifetime?

Posted in Entrepreneur, Skill Development, Wealth
This error message is only visible to WordPress admins