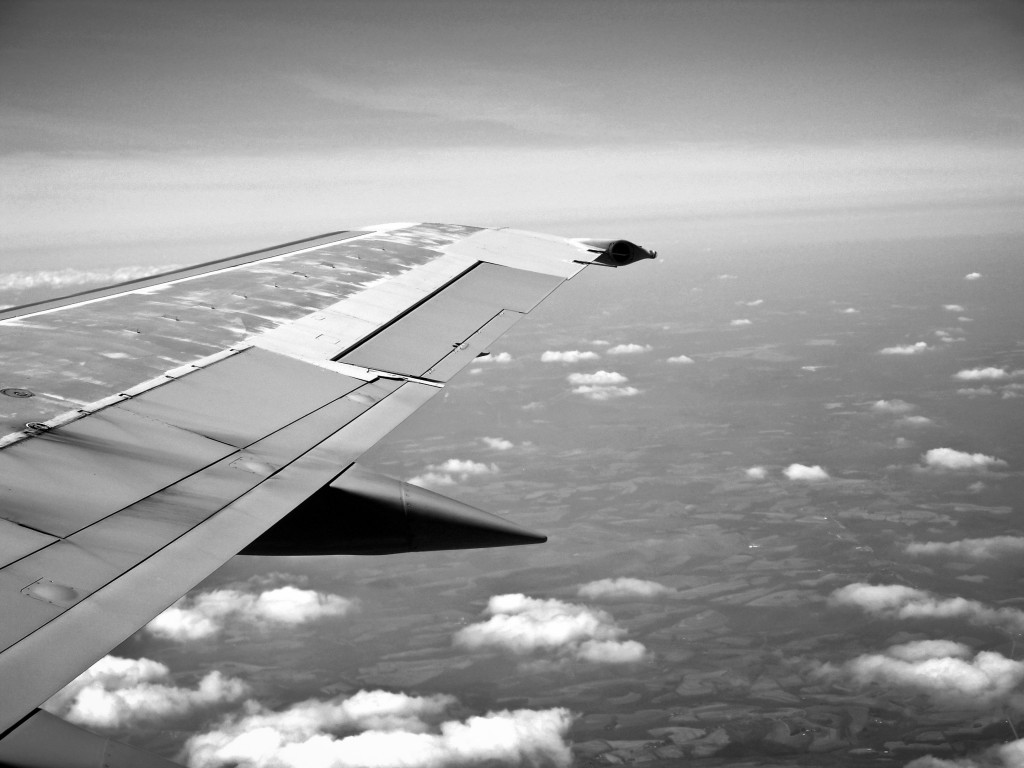 On a morning flight from New York to LA, the reverend poured a stiff drink, took a cigarette from his pocket and lit up. It was 1963 and he was fighting for his life, politically, emotionally, and physically.

He once admitted to the folk singer Joan Baez that he was no saint, to which she was relieved to hear. Not yet 40, he struggled with drinking, cigarette addiction, melancholy, and severe depression. He told off-color jokes. He raged and argued while under the influence of alcohol, and suffered from hangovers and regret the next day. He even admitted to his wife that he had had an extra-marital affair. He felt the guilt and anguish of being on the road and away from his children too often. But this didn’t stop him from marching toward his vision.

At age 39, battling younger opponents such as Jesse Jackson to remain the leader of the African-American struggle in 1964, he never stopped no matter how fatigued he was. His days involved constant travel across the United States. His life was threatened constantly. He drove on, no matter how dark the days, and no matter how sleep deprived he was from the hectic schedule he kept. He lived out of a suitcase and slept only four hours per day. He had, and required, unstoppable energy to maintain his schedule, staying up late to speak at events, and getting up early to catch a morning flight to the next city, all while still preaching as many Sundays as he could at Ebenezer Baptist Church in Atlanta.

Dr. Martin Luther King had a tumultuous life, but his final 365 days, as recounted in Death of a King by Tavis Smiley, were the most difficult of all. His friends worried about his depression. Three years earlier he had been lionized for the march to Selma, and four years earlier he had given his historic “I have a dream” speech. He had been the youngest recipient of the Nobel Peace Prize. But in 1964 a cross-country tour to raise funds for his marches turned out to be a failure, stricken by protests, sabotage, and low attendance. Even with his friends Aretha Franklin, Harry Belafonte, and Sammy Davis Jr. performing along his side, the tour barely recouped its costs. Dr. King was tempted to walk away from it all, get a cushy job teaching at a college, to relax, to spend more time at home with Coretta and the kids. His lifestyle put a strain on his marriage. He was rarely home, and when he was, it was only for a night before he was back on the road again. But his vision required that he march on and fight for the people that he led.

America was in upheaval. Race riots had broken out in several cities. People were dying from violence in their own country, while hundreds of thousands of young men were being shipped off to fight in Southeast Asia. Families all over the country struggled in poverty. It was though America was being torn apart at the seams.

Dr. King’s inner circle worried that he was coming undone, mentally and physically. The constant travel left him haggard. One trip took him to four cities in one day. Another from Detroit to LA and then back to Memphis the next day. His final days were to be marked with melancholy and depression. According to a poll, nearly three quarters of Americans were against him. Young African-Americans discounted him as irrelevant. Many other Americans were angry at Dr. King for his anti-war stance. Even within his camp many people criticized him for stepping outside his focus on civil rights.

However 48 years ago, on April 4th, 1968, he was in good spirits. After delivering a fiery sermon to a large crowd on a stormy night in Memphis, Dr. King was looking forward to a soul food feast at the home of Reverend Billy Kyles. Staying in his preferred room, 306, at his favorite hotel in Memphis, The Lorraine, Dr. King went out to his balcony around 6:00 PM and yelled down at a young Jesse Jackson. They discussed the future and made plans to continue fighting for justice. The past 24 hours had restored Dr. King’s spirits. He prepared to preach on Sunday at Ebenezer, and then return to Memphis on Monday for a march. But others had different plans for Dr. King.

As he stood on the balcony, a single shot was fired. Dr. King was hit. His work here on earth came to an end.

He had concentrated on what counted, controlled his mornings and won many days, and conquered the chaos as well as any man could. His vision became his legacy and has only gotten stronger over the past fifty years.

You and I might never lead a massive march to Washington. We might never speak in front of hundreds of thousands of people. And I hope that neither of us is ever threatened with physical harm for our personal beliefs or actions. But we can have a dream. We can create a powerful vision. We can work tirelessly towards it every day. And we can leave our own legacy. Create your vision here today: www.ANewAmericanDream.com

Posted in Productivity, Self-Improvement, Spirituality
This error message is only visible to WordPress admins