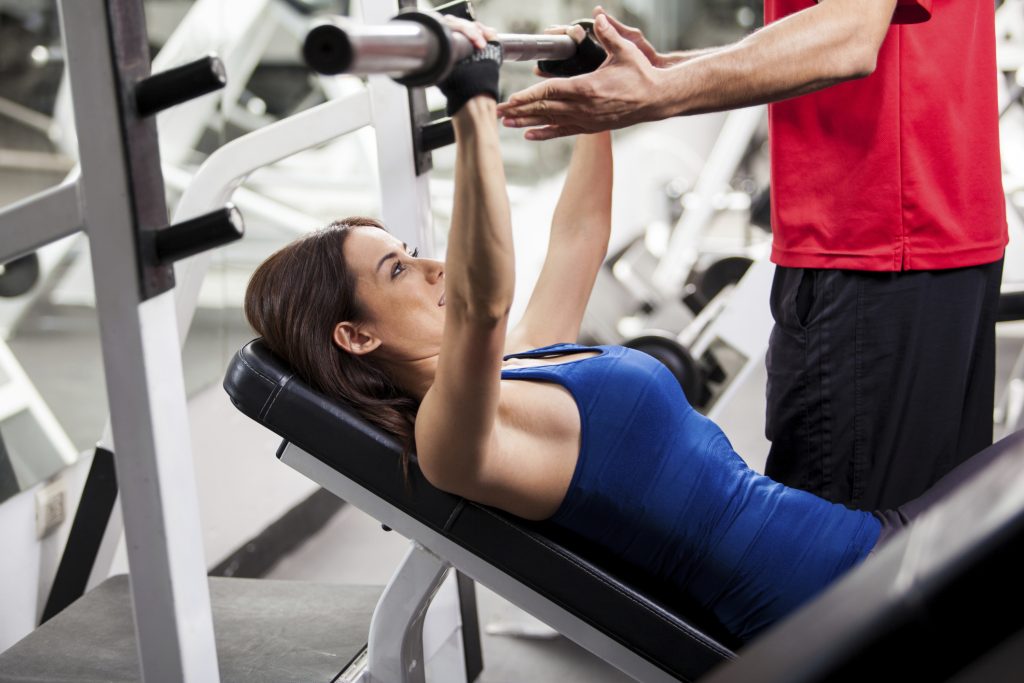 Every year on the first Saturday in May 155,000 people come together to watch and bet money on a group of three-year-old Thoroughbred horses. This tradition has carried on for the past 142 years.

If you watched the Kentucky Derby on Saturday, you witnessed the perfect example of how to properly incentivize behavior.

No, I’m not talking about carrots on sticks or anything like that.

Scientists know the best way to incentivize human behavior is to reward the desired behavior irregularly, like gambling.

“Variable ratio” scheduling is most resilient to extinction.

If you want to get your employees addicted to their work, reward them irregularly.

If you want to keep client retention high, send your clients gifts sporadically.

If you want to keep users using your app, implement a reward system they don’t understand.

The New York Times published an article about businesses taking advantage of a new app called, Pay Your Selfie that leverages irregular incentives.

Pay Your Selfie is an app that anyone can download and start making a few extra bucks.

How it works: Once you’ve downloaded the app, you are sent a list of missions to choose from and complete each day. These missions are typically sponsored by brands. The missions will involve the user taking a selfie either with or without one of the sponsored brand’s products. If the user’s selfie gets “validated,” they get paid. You can cash out at $20.

For example, Crest has run missions in the past where they ask users to send selfies brushing their teeth while holding a tube of Crest toothpaste.

What Pay Your Selfie and Crest found is that there’s a spike in people brushing their teeth between 4 p.m. and 6 p.m. (pre happy hour), and most men brush their teeth shirtless.

This data could influence Crest’s next ad campaign — maybe Crest shoots a video ad of a shirtless male brushing his teeth before going to meet co-workers for drinks?

One, users spend less time focusing on doctoring up their selfies and more time on completing the missions correctly.

“In the beginning, I focused on trying to do a cool picture,” said Allison Shragal, 28, who used to make aesthetic adjustments like wiping the toothpaste off her mouth before taking the Crest image, says The New York Times. “But after doing it for so many months, I kind of just focus on doing the task correctly and getting it done,” says Shragal.

This delivers more authentic representations of how consumers behave with sponsored brand’s products.

The second benefit to the “validated” selfie system is it instills doubt and randomness in the users mind. If you’re left wondering whether the selfie you took will get validated or not, you’re probably going to take more selfies to increase your chances of having at least one of your selfies get validated. Even if 2/10 selfies you take gets validated and you get paid, you’ll want to keep taking them.

But, money is not the only way to irregularly reward behavior. Look at Snapchat’s points and trophies system. Nobody knows how it works exactly? But everyone measures their Snapchat skills on these arbitrary metrics.

Another example of rewarding consumer behavior with non-cash bonuses is through gifts.

My friend runs a boutique appointment-only gym. Instead of offering the first month free for client referrals, like most gyms do, he buys his clients TRXs or foam rollers, or equipment his clients can use at home, complimentary to their workouts.

Note: If you run a boot camp business or any other discount service business this is a bad approach to take. Stick to monetary incentives for your referrals. I’ll explain why below.

Premium service providers can benefit from irregular-personal gift giving because of their clientele. If someone has the money to pay for a premium service, they’re not as interested in a discount as someone who sees cost as an obstacle.

The premium consumer tends to value the personal connection more than they value saving a few hundred dollars, especially if the service being provided is already exceptional.

The same goes for retaining Super Star employees. You don’t want to implement an incentive program that’s too predictable. When your Super Stars perform, surprise them with bonuses, gifts, lunches, etc.

For 142 years the Kentucky Derby has been tapping into this simple human behavioral hack and so long as humans exist, I predict we’ll see another 142 years of the same thing.

Why You Should Start Your Own Mastermind Group

One of my virtual mentors said something that caught my attention recently. He said, instead of joining a Mastermind group, create your own.

Instead of joining a Mastermind group that already exists, you should create your own. Even if you have no exceptional skills, I guarantee you can attract top influencers to join your Mastermind group.