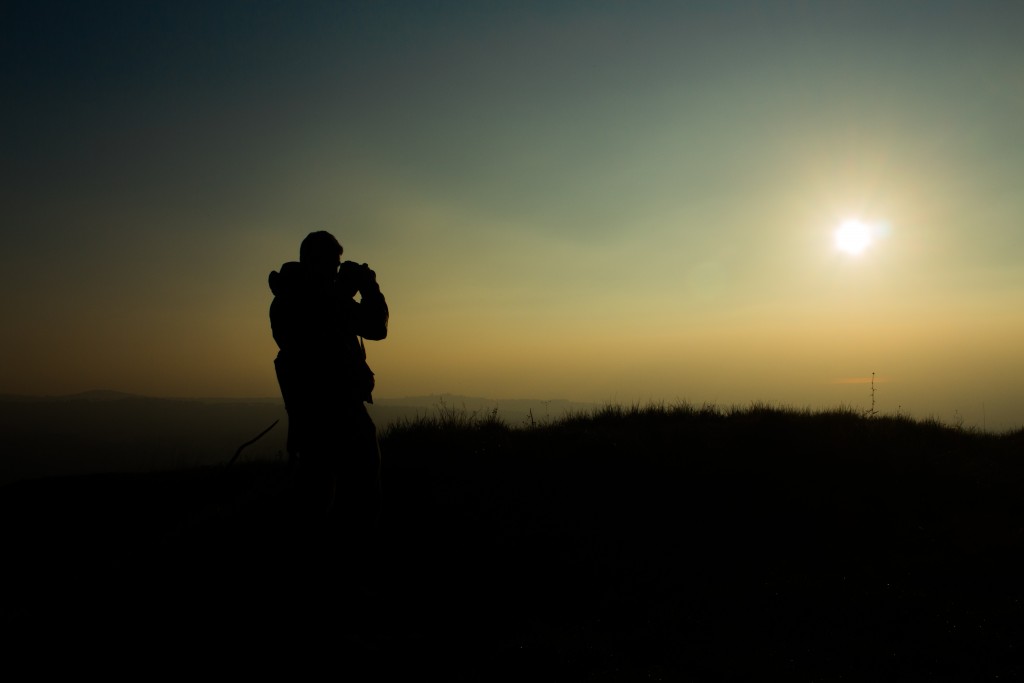 I used to dread the thought of public speaking. And when I was forced to make a speech, I did a terrible job — which only made me dread the next speech even more. It was a vicious cycle.

When I became the editorial director of a newsletter business in South Florida in 1982, I found myself in an uncomfortable position… I had to conduct meetings and give presentations at industry functions on a fairly regular  basis — something I was ill-prepared to do.

So, I decided to enroll in a Dale Carnegie program for public speaking. Somehow, I registered for the wrong course. Instead of focusing on speech-making, it had a broader goal.

And that program changed my life.

“It taught me the importance of goal setting and taking action. But it also  inadvertently taught me to be more comfortable as a speaker.

My speech-making skills improved almost accidentally. Every week, we had to read a chapter of Carnegie’s classic book, How to Win Friends and Influence People, and then make a two-minute in-class presentation about  how we were going to put the principle of that chapter to work in our lives.

On Thursday evenings after work, I would drive a half-hour to the place where we met.

During that drive, I thought about what I was going to say. It was difficult in the beginning, but it got a little easier each week. By the end of the 14-week course, I was performing at a near-professional level. I had won several awards in competitions and was routinely rated at the top of the class.

The final session was a sort of commencement ceremony. Relatives and friends were allowed to attend, which tripled the size of the audience we had to speak to. I gave the last speech. I was still a little nervous when I got up to the podium, but I’d learned a lot by then.

So, I took a deep breath and did my thing. I got a strong round of applause. Several people I didn’t even know came up to congratulate me… and one suggested I should become a comedian.

I wasn’t foolish enough to take his advice to heart, but it did make me happy to think I had made so much progress in so little time, starting from practically zero.

How did I conquer my fear of public speaking?

The same way you would conquer the fear of anything else.

A  big part of what we are afraid of is embarrassment — being shamed in front of other people. When embarrassment is extreme, we call it humiliation.

If you pass gas at a fancy dinner party, you feel embarrassed. If your big project at work fails miserably — and you’ve been bragging it would be a “sure thing” — you feel humiliated.

Humiliation is what happens to embarrassment when it’s mixed with pride. The prouder you are, the more failure hurts.

Which brings us to our cure for the fear of failure: humility.

I’m guilty of priding myself. I’m proud of my writing, for example, and the success I’ve had in business. So, I have to keep reminding myself to be humble about those things.

But I’m not proud of everything I do.

I take no pride in my ability to dance, sing, or speak foreign languages because I do those things so badly. And because my ego isn’t involved, I’m not embarrassed to ask stupid questions, to show myself as a beginner, and, ultimately, to fail again and again as I attempt to master those skills.

The truth is, when I started out in business, I wasn’t very good at that, either.

Again, that made it possible for me to ask lots of questions, look stupid, and make mistakes… which accelerated my learning curve.

That last observation brings us to an important principle of success. I call it:  “the secret of accelerated failure.” It’s a principle I developed in the early 1990s.

The principle of accelerated failure is this: To develop any complex skill, you must be willing to make mistakes and endure failures. The faster you can make those mistakes and suffer those failures, the quicker you will master the skill.

At the Palm Beach Research Group, we teach this secret to our managers.

We encourage them to allow their employees to fail. Not to fail stupidly. Not to make the same mistakes over and over again. But to feel free to  fail at something — so long as it was done in the pursuit of knowledge.

If you play golf or practice Brazilian jiujitsu, you know this to be true: If you tense up and focus on avoiding mistakes, you will learn very slowly. If you relax, let the mistakes happen, and learn from them, you will advance quickly.

It starts with being humble. Humble enough to accept the fact that when you begin anything new, you’re likely to do it poorly.

Pride prevents us from admitting we are incompetent. But we’re all incompetent when we’re learning.

Think  of how a baby learns to walk. He begins by crawling, then advances to  “forward falling” (as my brother calls it), then to walking like a little drunk, and then, finally, to walking masterfully.

There’s a reason pride doesn’t invade the human psyche until 6 or 7 years of age: There’s simply too much to learn before then.

If toddlers had pride, it would take them years — or even decades — to walk and talk properly.

Humility is a much-underrated virtue. It provides us with at least three significant advantages:

1. It makes us more endearing.

2. It makes it easier to get cooperation.

Humble people get more cooperation from others because they don’t try to force strong-minded people to accept their ideas.

3. It makes learning easier and faster.

Humble  people are able to ask questions, make mistakes, and experience  failures without embarrassment. This attracts good people to them who  want to help. Humble people get the best teachers and get the most from  them.

If Humility Is the Solution, How Does a Proud Person Become Humble?

Now we are coming to the most important part of this discussion — a practical plan for defeating the fear of failure.

Here’s how you can do it:

1. Begin by accepting the truth.

You’re  a good person, but that doesn’t mean you are naturally good at  everything. Look in the mirror and think about the skill you want to  accomplish. Say out loud, “I accept the fact that right now, I am incompetent at (name the skill).” Repeat this exercise until it doesn’t hurt.

2. Admit your incompetence to an indifferent audience.

Once  you can say it in front of a mirror, say it in front of a living human  being. Begin by admitting your incompetence to someone who doesn’t care.  Admit to your Spanish teacher you are incompetent at public speaking.  Admit to your public speaking coach you are incompetent at speaking  Spanish. Repeat this exercise until you can do it with grace and good  humor.

3. Next, admit your incompetence to a judgmental audience.

Admit  you are no good at languages to your Spanish teacher. Admit you have  two left feet to your dance instructor. Do this not once, but every time  you make a mistake or fail in some way. Do it with grace and good  humor. As pop psychologists say, “own” the feeling.

4. Admit your incompetence to someone who can punish you.

This  is the ultimate test. The next time you volunteer for a difficult assignment at work, admit to your boss you might fail before you succeed. Do it with grace and good humor, and you will be amazed at the  result.

Your boss won’t can you on the spot. (Unless he is  really incompetent.) Rather, he will admire you for your humility. After all, he knows you are not yet competent. All he wants is your commitment to carry on until you are.

I’ve found the most  productive and successful executives are very comfortable about saying, “I’m going to try such and such. I’ll probably screw it up completely.  But if I eventually succeed… just think what good will come of it!”

Defeat your fear of failure by being happy — and even eager — to try and fail until you succeed.

That’s  how Edison invented the lightbulb. That’s how Michael Jordan, a very  mediocre basketball player in high school, became the greatest hoops  player of all time.

They weren’t afraid of failure.

You shouldn’t be, either.

Posted in Productivity, Self-Improvement, Skill Development
This error message is only visible to WordPress admins