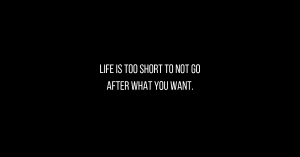 We are entering the Homestretch of the year. Time to go ALL in. Let’s make the rest of 2019 the BEST of 2019. Today you’re going to get the kick in the butt in the mindset that you need. 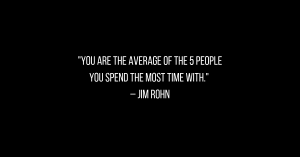 My clients Rob and Bob both attended this summer’s workshop
in London. This was Rob’s third workshop. As he described his results, his daily schedule, and his profits, Bob’s eyes opened wide as saucers and jaw
dropped to the floor. Now listen, Rob was once like Bob: working too much, doing the jobs of incompetent people, and missing out on life. But over time – and with the help of a few workshops and three years of my coaching on his side – Rob’s followed a few success principles that I want to share with you today. 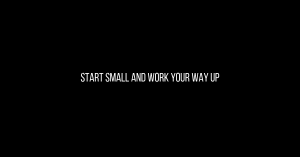 123 – The Power of Turning Words into Money

Justin was once a blue-collar person that thought rich people were jerks. Today he’s known as The Greens Powder Man and has overcome the mentality of selling to make millions of dollars a day. In fact, he got to the point where he was generating 500 customers a day – all through the power of copywriting. 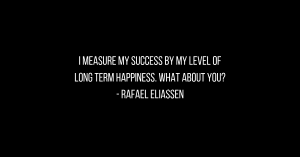 122 – The Mindset Miracle: From Depression to World Famous Motivational Speaker and Business Coach

Today, you’re going o meet Rafael Eliassen, a former janitor turned international motivational speaking sensation. We all LOVE a good ‘rags to riches’ story because they show us that it’s possible to achieve something incredible, even if we start with humble beginnings. 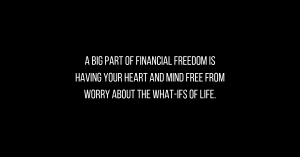 121 – 6-Figure Second Career: How Busy Parents Can Build a Side Business

At the age of 38 with 2 kids under 3 years old Ron Mourra was able to earn a 5 figure monthly income by transitioning to Online Fitness Coaching. He followed the Blueprint laid out by his Coach and Mentor Craig Ballantyne and took massive action. Find out how he did it and more in today’s episode. 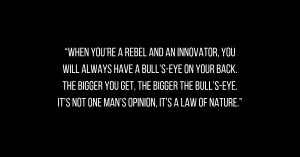 Halfway through the year and I’ve already read 20 books – including my book of the year. I’m also halfway through an EPIC monster of a book that I’ll tell you about in today’s show. You will get a greater perspective on leadership, and a look inside the darkest book I’m reading about the darkest time of the 20th century. 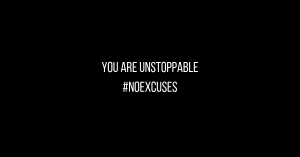 Today we’re giving you a deeper dive into the Perfect week formula. This is the same formula I teach at my $10,000 workshops, and while we touched on the basics of this formula in episode 74 of ETR radio, you still had questions. 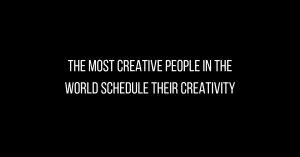 People always ask, how do you do it? Today I’ll reveal what you must do if you want to 10X your creativity which allows you to 3X your productivity and sales. This is how I wrote my books, crank out two 4000 word newsletters to clients and staff each week, produce a new book every year, and write 3000 words of video scripts in 90 minutes. 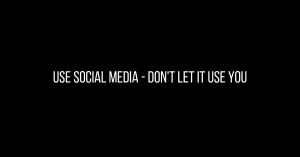 Today, I’m not only going to show you how to use social media, but I’m also going to teach you the art of turning social media into business media to grow your sales and 10x your business. 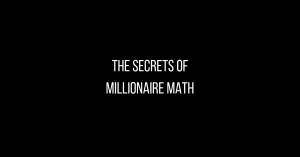 116 – How to Make One Million Dollars

Imagine you made $114 an hour. That would be alright, wouldn’t it? Or would it? What if you wanted to make a million in a year? How many hours would you have to work per week in order to make a million? We’re about to do some millionaire math so that you can become a millionaire. 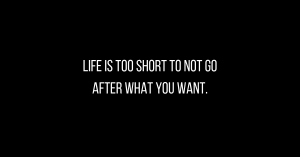 Parden the interruption – We break from our previously planned Millionaire Math episode (which we’ll save for next week) and jump right into something you MUST hear about. Your morning routine could be costing you millions.