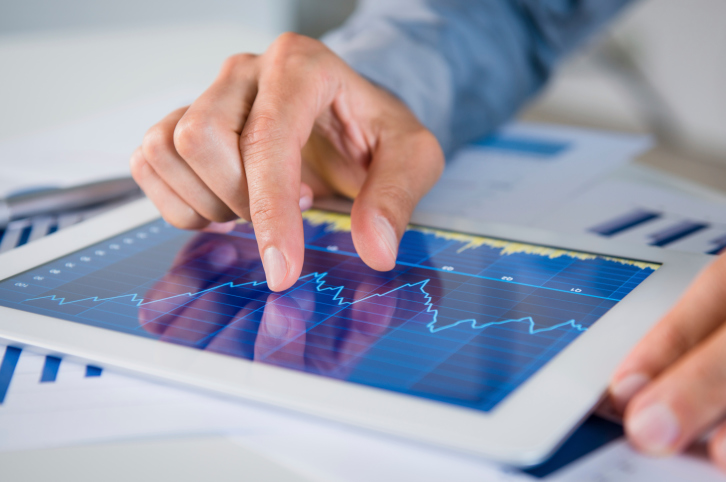 Where do great investors come from?

I’m not sure what the hurdle rate for greatness is, but Guy Spier has put up impressive results.

In his new book, The Education of a Value Investor, Spier gives you his eight rules for better investing. Unlike with most such advice, Spier is qualified to give it. Below are some thoughts on the book.

As the title hints, Spier is a value investor, which doesn’t tell you much. It’s a vague term, but in general, it conveys the big tent of ideas normally associated with its ringmaster, Warren Buffett. Your editor is from the same troupe.

I saw Spier speak recently at the Value Investing Congress, and I just finished reading his book. Spier takes you through the early trials and wrong turns of his own career. The subtitle of the book is My Transformative Quest for Wealth, Wisdom and Enlightenment, which goes to show you it’s about more than just stock picking.

Instead, the focus is more on thoughtful advice about how to become a better investor. Much of this is not at all conventional advice, such as the discussion about creating an ideal workplace and controlling your interactions with other people. There’s also just a lot of thinking about thinking. Investing is a game that goes on largely in your head.

Spier does offer eight concrete rules, which are worth a look:

Spier checks his stocks no more than once a week! “It’s a wonderful release to see that your portfolio does just fine when you don’t check it,” he writes. Instead, he can focus the limited resources of his brain on more productive ends.

This is also a matter of style. Spier, like us, invests in long-term outcomes that seem inexorable. In that case, it’s not important to know what’s going on every day.

2) If someone tries to sell you something, don’t buy it. This is an attempt to ward off all sales reps and ads. “I soon began to see that I made lousy decisions when I bought things that salespeople were hawking to me,” Spier writes.

The reason, he says, is again about the limits of our poor brains. They have a hard time resisting a “detailed pitch from a gifted salesperson.” So he simply adopts the rule that he doesn’t buy anything from anyone who has a self-interest in him buying.

3) Don’t talk to management. This one is something I’ve wrestled with for years. CEOs are often charismatic people. This is part of why they are where they are. They have the gift of charm, the ability to win over audiences. This is not to say they are bad people. It’s just to recognize their skills and the effect they can have on your brain.

As investors, we want to get a realistic look at a stock. It can be harder to be impartial if you like the CEO. Spier does make an exception to this rule. There are a small number of investor-CEOs he cites as worth talking to, including Warren Buffett at Berkshire. I would second that. I’ve found talking with managers who are investors and have a close-up view of what’s going on in their markets helpful.

4) Gather investment research in the right order. The basic idea here is to start your research with the most impartial information. Look first at public filings – 10-Ks, 10-Qs, etc. After he digests those, Spier works his way toward “less objective corporate documents” – such as press releases and transcripts of conference calls. His analogy for doing it this way is that it’s like eating your meat and vegetables before you eat dessert.

“These ideas about the sequencing of information may seem trite,” Spier writes. “But minor shifts in how we operate can have a major impact.” The idea again is to try to manage the influences hitting your brain. “I don’t want my mind’s chain being yanked,” he writes. It’s all an attempt to stem the bright lights and candy-colored lures that distract sober analysis.

5) Discuss your investment ideas only with people who have no ax to grind. If I had to sum it up, I’d say this rule is about sharing your knowledge with a circle of people you trust. And these should be people who won’t tell you what to do. You just want to have reliable, like-minded people in your circle who will help clarify your thinking about your ideas.

The idea is similar to not watching your stock prices. It’s a way to calm down and act less. As Spier says: “What I need to do is simply invest in a handful of great but undervalued businesses and then stay put. Wall Street is rewarded for activity. My shareholders and I are rewarded for inactivity.”

7) If a stock tumbles after you buy it, don’t sell it for two years. It sounds weird and arbitrary, but Spier swears by it. He got the idea from fellow investor Mohnish Pabrai, a good friend of Spier’s and a fine investor in his own right.

The rule makes you much more careful about what you’ll buy, because you know if it drops, you’ll have to sit with it for years. “In fact,” Spier writes, “before buying a stock, I consciously assume that the price will immediately fall by 50% and I ask myself if I’ll be able to live through it.”

Most of Spier’s rules, as you can tell by now, are essentially mental circuit breakers. They aim to get you to stop doing anything impulsive.

8) Don’t talk about your current investments. Again, it is because of the effect this has on our low-wattage brains. If you talk, you become more invested in the idea than you would otherwise. Spier writes about doing an interview and giving out a stock tip. He felt more committed to it afterward, which prevented him from selling it when he should have.

As a newsletter writer, I believe I’ve mastered the weakness this one aims to cover. I have no problem changing my mind. I have done so many times before. But you should be aware that when you talk about your investment idea, it could have an undesirable side effect in changing the way you look at the stock.

Of course, I’ve given you just the basic summaries of Spier’s rules. The book has more to offer. There is an interesting discussion on the use of investor checklists, for example. Spier also doesn’t hide from writing about his own inadequacies. My main criticism is that he lays on the praise of Buffett and Pabrai way too thick.

I also have to say Spier comes across as kind of neurotic and weak-minded. He is a guy who is a blue blood all the way, a product of privilege. He screws up in unsympathetic ways early on, only to get bailed out by daddy’s money. It’s not easy to relate to him or feel sorry for him when he stumbles.

Nonetheless, if you enjoy reading about the art of successful investing, you’ll like Spier’s book. It’s a quick read and quite accessible.