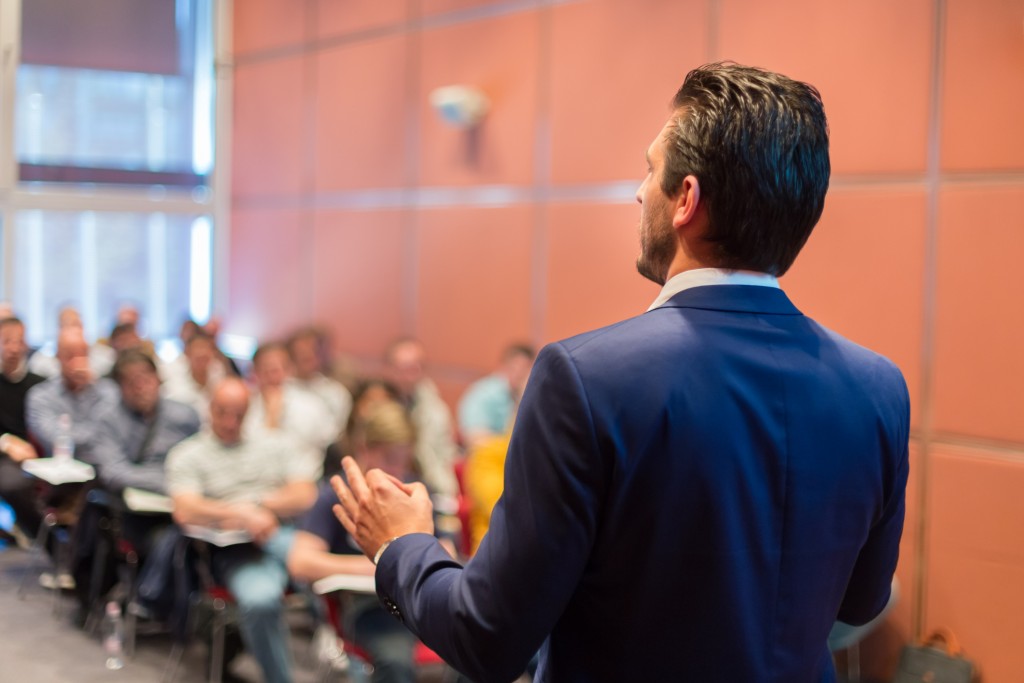 Some people wonder about this $10,000 per month figure. How could it be possible for them, especially when no one in their line of work makes that much money?

Since this is a goal I’ve achieved and maintained for many years (and in different fields), let me share some simple realities about earning $10,000 or more per month. This is basically common sense — certainly not rocket science —  but it’s not commonly applied. These are truths that people resist, sometimes to a ridiculous extent, but such resistance is largely futile. You can save yourself a lot of wasted effort if you just accept the obviousness of these ideas and work with them instead of trying to become the exception to them.

Some skills pay much better than others. Some skills don’t pay at all.

Thinking about how you can generate significant value for others may seem like a tall order, but it’s a great way to cut through the B.S. that might otherwise get in your way. If a certain option clearly won’t generate $10,000+ per month in value for other people — as in, there’s no way anyone would receive that much value, collectively or individually — then you can reject that option.

The hard truth is that many people invest in lines of work and paths of skill-building that don’t provide — and will never provide — anywhere close to $10,000 of value for others, especially if this value is to be provided each and every month.

You may have spent a lot of time developing skills that other people don’t value very much. Join the club! We all do that. It’s the default behavior, conditioned by learning from other people who are also earning less than $10,000 per month.

You’ve surely trained your brain to get good at something, even if it’s video games, movies, and social media. Wherever your attention is going, you’re building skill. That’s unavoidable. It’s how your brain works. Experience is training.

How many of your current skills are capable of generating $10,000 per month in value for other people? If the answer is zero, that would be sufficient to explain why you aren’t earning $10,000 or more per month already.

It’s fine to have some skills that aren’t income generating. But please recognize that not all skills are equal in terms of their ability to generate income.

Some of my readers are amazing at yoga. They’ve invested years in their yoga practice. They can do all sorts of pretzel-like poses, and they look beautiful doing it. They’re very proud of their yoga skills. And they almost invariably struggle with money.

Of course a yoga pro could combine yoga with other skills like teaching and entrepreneurship to open a yoga studio or create their own yoga franchise, but those are entirely different skill sets that can also take years to develop as well. If you’re really passionate about teaching and/or franchising, then you can certainly make $10,000 per month or more that way. But in this case, I’m just referring to an investment in the actual practice of yoga. Financially, it’s dead weight.

The reality is that most people don’t care whether you practice yoga or not. They don’t receive much, if any, value from your practice. So of course they don’t pay you to practice yoga.

Now, consider public speaking. Suppose you train up your public speaking skills instead of your yoga skills. Unlike practicing yoga, public speaking pays really well. The top speakers can earn $200,000+ per talk (as Hillary Clinton presently does). A skilled but non-famous speaker can definitely earn $10,000+ per month from speaking, if they develop their skills enough. I have numerous friends who earn this much from speaking. Give four talks per month at $2,500 each, and you’re earning $10,000 per month. $2,500 is a very modest speaking fee. My first paid speaking engagement was for $3,000.

Good presentation skills are highly valued by society. Society has made it very clear that it values public speaking skills, financially speaking. Why are speaking skills so highly valued? Let’s not worry about that kind of why right now. Let’s simply accept and acknowledge that — for whatever reasons — some skills are great income generator candidates, and some aren’t.

What’s your address? (sending you a cookbook)

Hey, I think you almost missed out on this… My friend, the world-renowned French chef to the rich and famous Gui Alinat just finished his Eat More, Burn Morecookbook and it’s going to top the best-seller list.

But before it goes on sale for $25 on Amazon, Chef Gui wants to give you a FREE copy!

You’ll get over 100 delicious recipes that allow you to OVEREAT the foods you love while still helping you LOSE weight over the holidays. You could even lose 20 pounds before Christmas using Chef Gui’s secrets. So get your cookbook for free at the link below.

There are lots of jobs people learn to do that just aren’t worth $10,000 per month. No one is willing to pay that much to have those jobs done, even if they’re done really well. If you ask for that much, you’ll probably be laughed at — and replaced by someone more reasonable.

If you’re currently doing work that society clearly doesn’t value as a $10,000 per month activity, then don’t fight society. Don’t argue with it. Don’t complain that you should be paid more. Just accept the decision of the marketplace.

Instead of railing against the unfairness of it all, consider investing in a skill-building path that does actually offer a potential income of $10,000+ per month. And stop investing in so many skills that clearly won’t help you get there.

If your goal is to earn $10,000+ per month, this is common sense, is it not? Yet how often do people cling to their unrewarded skills, as if society should simply change its mind about their value? Try meeting society halfway — at least.

Why stop at just one $10,000 per month skill? The mono-skill approach can work, but it’s risky. Change is inevitable. What if the world changes in ways that render your core income-generating skill obsolete? Wouldn’t it be wise to have at least one or two well-developed backup skills as well? Then if you can’t enjoy the same cash flow from your primary skill for some reason, you can pivot to one of your other core skills and still maintain your desired lifestyle.

Here are some skills I’ve invested in that I could use, individually or collectively, to earn $10,000 per month or more:

I can use different combos of these to earn $10,000 per month or more as well.

I have many other skills that don’t pay well at all. I’m very well-versed in Star Trek. I’ve finished hundreds of video games. But for some odd reason, people never seem to offer me money for these skills. However, I receive abundant opportunities to generate income from writing and speaking — to the point where I have to turn down a lot of offers.

The programming skill was largely luck. I started learning to program when I was 10 years old. With this skill, before I even graduated from college, I was already earning about $50 per hour co-designing and programming video games for a local games studio (that’s my estimate based on my contractor payments plus the royalties from sales I received for the published games). So even though my video game playing skills were financially worthless, I was actually able to leverage my gaming experience to generate some real money by combining those skills with programming. My design knowledge stemmed largely from playing a lot of games, but I couldn’t leverage that skill until I also learned to program games.

Earning $50 per hour in the early ’90s was a lot for a student. The only job I’d had before that was selling video games at a local games store for $6 per hour. That was a huge pay increase, but I didn’t actually work any harder. I simply pivoted to a different skill set.

I don’t work any harder than people who earn 1/10th what I earn. It’s just that while someone else is sweating through a session of Bikram yoga, I’m practicing an income-generating skill like writing articles about personal growth. This doesn’t require greater effort or discipline. It just requires different decisions about which skill paths to get into — and which to get out of.

If you want to earn $10,000 per month or more, then try deliberately building skills that can be used to generate that much income. There are many to choose from. But if you don’t develop any of them, then of course that $10,000 per month target will seem out of reach. Still common sense, is it not?

The next few years are going to pass anyway. During that time, you’re automatically going to build skill in the areas where you direct your focus. Your brain will take care of that for you. Take in experience, and it will feed a skill.

I’m not saying you have to go crazy and become a money-seeking robot. I’m definitely not saying that all of your interests have to be income-generating. Just shift the balance enough to match your values.

Once you develop some strong income-generating skills, you’ll be able to practice them more efficiently. This will give you more space for hobbies that don’t generate income.