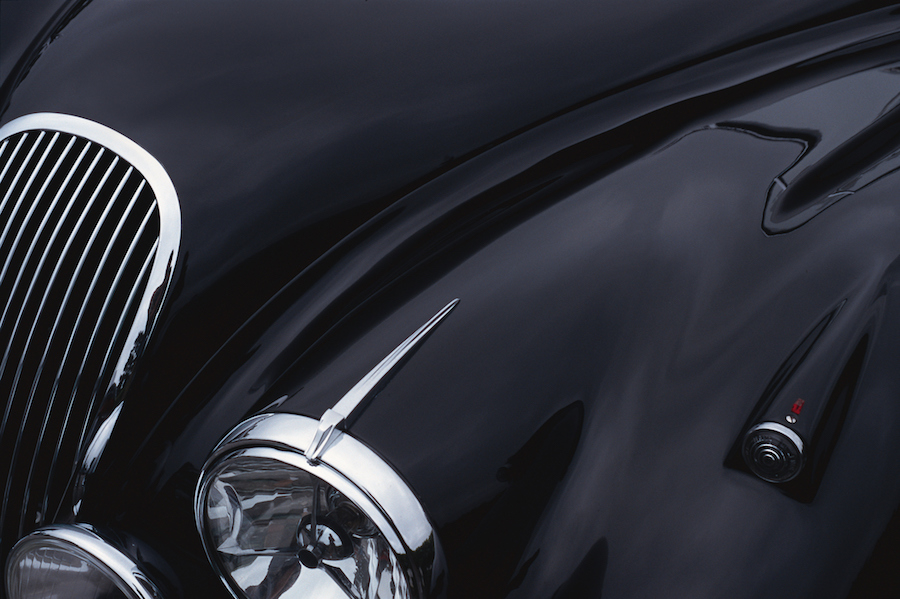 Psychologists have even identified a new malady, one that afflicts millions. They call it “status anxiety.”

In 1759, Adam Smith inquired in his Theory of Moral Sentiments about why we seek wealth. Is it to meet our basic wants and needs?

No, he concluded. “The wages of the meanest laborer can supply them.” The point of all our striving, he argued, is “to be observed, to be attended to, to be taken notice of with sympathy, complacency, and approbation.”

William James, the father of American psychology, echoed this sentiment a century later when he declared that the deepest principle in human nature is the craving to be appreciated.

Throughout history and around the world, men and women have always sought status and recognition. But in the modern era, the yardstick is almost always the same: economic success.

The benefits of money and status are obvious: freedom, resources, comfort, time, attention, and deference. A lack of status, on the other hand — even if it is only a perceived one — can lead to sadness, anxiety, and even depression.

Our capitalist system thrives on the pursuit of status. Entrepreneurs take elaborate risks in the pursuit of great rewards. Consumers buy superfluous products — especially luxury brands — that they believe confer stature and prestige. The pursuit of status motivates us to develop our talents, work hard, demonstrate excellence, and achieve worthy goals.

In today’s increasingly affluent society, however, our ideas about what is essential to modern living constantly change.

For example, consider the percentage of Americans who believed the following items were necessities in 1970:

If these were nonessential to Americans 45 years ago, why do hundreds of millions consider them necessities today?

It’s not just that these things make our lives easier and more comfortable. Many folks would feel embarrassed or ashamed to be without them.

To an astonishing degree, our sense of happiness is based on comparing ourselves to others.

Unfortunately, that is a guaranteed recipe for unhappiness. It allows us to walk around — in the midst of abundance — nursing a sense of misfortune.

The problem with making economic success the foundation of personal happiness is that a) you cannot control the economy and b) most companies eventually fail. Needless to say, this undermines job security and financial well-being.

The history of Western economies is one of repeated cycles of boom and bust. Four or five years of expansion are regularly followed by one or two years of contraction.

If you were to magically travel back 10 years in time and warn people that within a decade Lehman Brothers, Bear Stearns, Countrywide Financial, Borders, Circuit City, Blockbuster and RadioShack would all be gone – and that many of the nation’s biggest banks, insurance companies and automakers would need a federal bailout — you’d be dismissed as a crackpot.

Aside from regular recessions and the occasional financial crisis, new companies — with innovative products and services — regularly and decisively put old ones out of business. Railways made canals obsolete. Airplanes overtook passenger liners. And personal computers cut the legs off Smith Corona.

Half the value of the U.S. stock market is in companies that didn’t exist 40 years ago.

If there was a 15-minute “daily ritual” you could do before work to get rich and achieve full financial freedom, would you try it? Of course you would!

The good news is… You can learn all about this 15-minute wealth building ritual here.

No matter how secure your job and fortune, things can and will change. Sometimes dramatically. That means status based on relative financial worth rests on a precarious foundation indeed.

While life will always be uncertain, there is a simple and effective cure for status anxiety: changing the way you think.

Every time we feel satisfied with what we have, however little that may be, we can count ourselves rich.

Jean-Jacques Rousseau insisted there are two ways to make a man wealthier: Give him more money or curb his desires. Or, as Socrates declared as he passed the expensive goods on sale in the Athens agora, “How many things I can do without!”

As for other people’s opinions, whether you get the recognition you believe you deserve is out of your control. But if you haven’t done anything that deserves contempt or disrespect, what difference does it make what someone else thinks?

We overvalue others’ opinions, especially since most people’s views on most subjects (and most people) are chock-full of prejudice, confusion, illogic, oversimplification, shallowness, and error.

So why would we let their verdicts govern what we make of ourselves?

(And if you really want to put things in perspective, consider that, before long, you and everyone you know will be dead and gone. What will their dissatisfactions be worth then?)

Every individual has a unique identity and an equal claim on existence. There is no reason for any self-supporting man or woman to live up to some outer-imposed image of financial success.

America was founded on the premise that you have an inalienable right not just to life and liberty, but to “the pursuit of happiness.” Our founders declared that life is to be not just endured but enjoyed.

Our society’s affluence today presents you — and your children and grandchildren — with a rare and remarkable chance: the opportunity to find your purpose, embrace your vocation, and still live a decent life.

Beyond a basic level of material comfort, happiness consists of two things: meaningful work and the feeling of being connected to others.

When you quit overvaluing other people’s opinions and policing your status, your happiness is grounded — logically — in your own sense of worth.

As the German philosopher Arthur Schopenhauer said, “Other people’s heads are too wretched a place for true happiness to have its seat.”