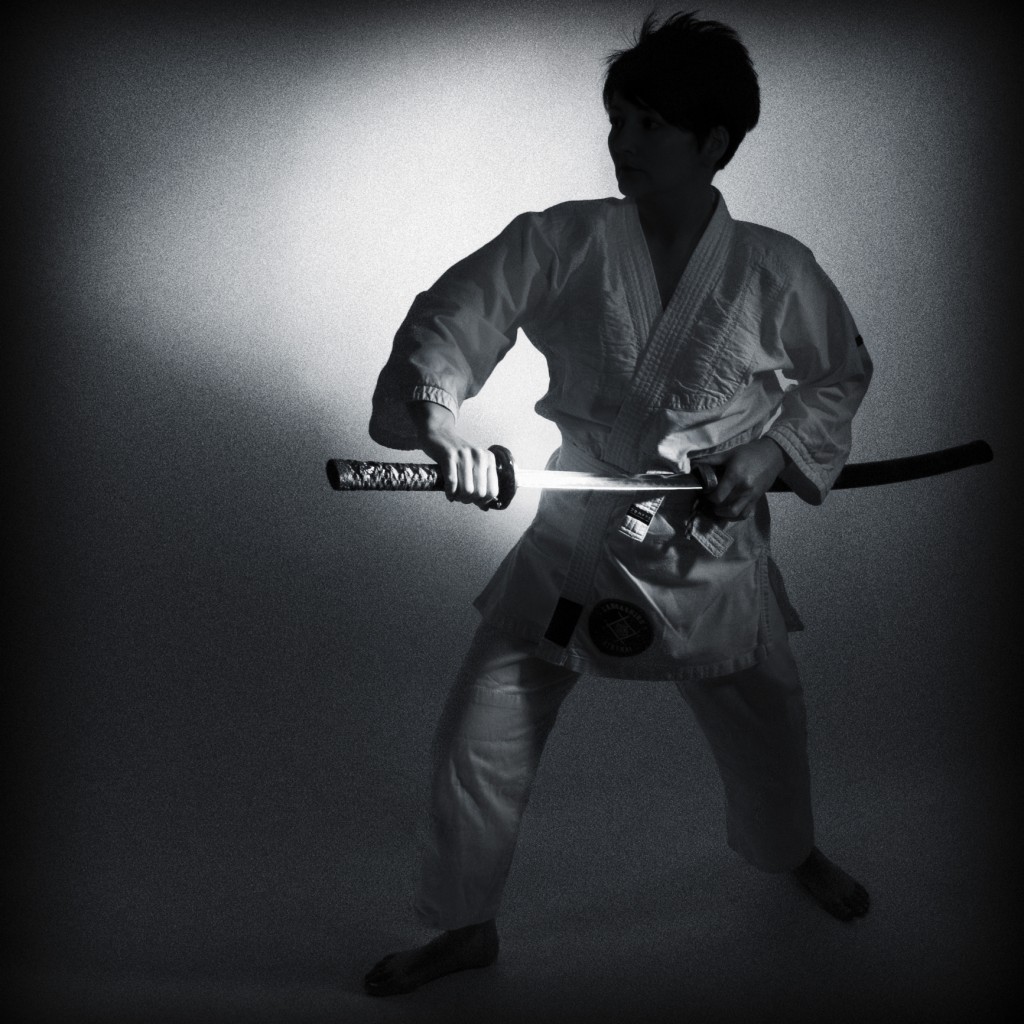 For the writer Zora Neale Hurston (1891-1960), her childhood represented a kind of Golden Age. A spirited and strong-willed girl, she spent a lot of her time alone, wandering through the town, reading, writing.

Then in 1904 her mother–who had always protected and sheltered Zora from her father–died, and the Golden Age came to an abrupt end. Her father, eager to have Zora out of the house, shipped her off to a school in Jacksonville. A few years later, he stopped paying her tuition and essentially abandoned her to the world. For five years she wandered from one relative’s house to another. She took up all kinds of jobs to support herself, mostly housekeeping.

Worn down by work and depression, everything was tightening around her until all she could think about was her own tiny world and how sorry it had become. Soon it would be hard to imagine anything besides cleaning houses.

No matter how impossible it seemed, she could not let go of her dream to become a writer. To realize this dream, she would have to educate herself and keep her mental horizons expanding by whatever means necessary. A writer needs knowledge of the world. And so, thinking in this way, Zora Neale Hurston proceeded to create for herself one of the most remarkable self-directed apprenticeships in history.

Since the only jobs she could get at that moment were housecleaning, she managed to land work in the homes of the wealthiest white people in town–there she would find plenty of books. Snatching a few moments here and there, she would read portions of these books on the sly, quickly memorizing passages so she could have something to go over in her head in her free time. One day, she discovered a discarded copy of Milton’s Paradise Lost in a garbage can. It was as good as gold for her. She took it wherever she went, and read it over and over. In this way, her mind did not stagnate; she had created for herself a strange sort of literary education.

In 1915, she landed a job as a lady’s maid to the lead singer of an all-white traveling troupe of performers. Many of the members of the troupe were well educated. There were books everywhere to read and interesting conversations to overhear. By observing closely, she could see what passed for sophistication in the white world, and how she could make herself charming to them with her stories of Eatonville and her knowledge of literature.

As part of the job, they had her trained as a manicurist. She would later use this skill to find jobs in the barbershops in Washington D.C., near the Capitol. The clientele included the most powerful politicians of the time, and they would often gossip as if she weren’t even there. For her, this was almost as good as reading any book–it taught her more about human nature, power, and the inner workings of the world.

Her world was slowly expanding, but still there were severe limitations on where she could work, on the books she could find, on the people she could meet and associate with. She was learning, but her mind was unstructured and her thoughts unorganized. What she needed, she decided, was formal education and the discipline this would bring her. At twenty five she looked young for her age, and so chopping off ten years in her application, she gained admittance to a free public high school in Maryland as a freshman.

She made the most of this schooling–her future depended on it. In this way, a few years later, she gained admittance to Howard University, the leading institution of black higher learning, and made the acquaintance of key figures in the black literary world. With the discipline she had gained in school, she began to write short stories. Now, with the help of one of her connections, she got a short story published in a prestigious Harlem literary journal.

In 1932, with the Depression raging in New York and her employment opportunities drying up, she decided to return to Eatonville and proceed to work on her first novel. From somewhere deep inside, all of her past experiences, her lengthy and multifaceted apprenticeship, rose to the surface–the stories from her childhood, the books she had read here and there over the years, the various insights into the dark side of human nature, the anthropological studies, every encounter that she had paid attention to with so much intensity. This novel, Jonah’s Gourd Vine, would recount the relationship of her parents, but it was really the distillation of all of her life’s work. It spilled out of her in a few intense months.

The novel was published the following year and became a great success. Over the next few years she wrote more novels at a furious pace. She soon became the most famous black writer of her time, and the first black female writer ever to make a living from her work.

Zora Neale Hurston’s story reveals in its barest form the reality of the Apprenticeship Phase–no one is really going to help you or give you direction. In fact, the odds are against you.

If you desire an apprenticeship, if you want to learn and set yourself up for mastery, you have to do it yourself, and with great energy. When you enter this phase, you generally begin at the lowest position. Your access to knowledge and people is limited by your status. If you are not careful, you will accept this status and become defined by it, particularly if you come from a disadvantaged background. Instead, like Hurston, you must struggle against any limitations and continually work to expand your horizons.

Reading books and materials that go beyond what is required is always a good starting point. Being exposed to ideas in the wide world, you will tend to develop a hunger for more and more knowledge; you will find it harder to remain satisfied in any narrow corner, which is precisely the point.

The people in your field, in your immediate circle, are like worlds unto themselves–their stories and viewpoints will naturally expand your horizons and build up your social skills. Mingle with as many different types of people as possible. Those circles will slowly widen. Any kind of outside schooling will add to the dynamic.

Be relentless in your pursuit for expansion. Whenever you feel like you are settling into some circle, force yourself to shake things up and look for new challenges, as Hurston did when she left Howard for Harlem. With your mind expanding, you will redefine the limits of your apparent world.

Soon, ideas and opportunities will come to you and your apprenticeship will naturally complete itself. And you will be that much closer to mastering the field you’ve chosen.

What will you choose to master?

[Ed. Note: What you’ve just read comes from the #1 New York Times Bestseller, Mastery by Robert Greene. In it, Robert Greene studies the lives of current and historical masters–from Napoleon to entrepreneur Paul Graham, Temple Grandin to Charles Darwin–and reveals their secrets to success. Are you ready to follow the path to mastery?]
Posted in Careers, Motivation, Self-Improvement, Skill Development, Wealth
This error message is only visible to WordPress admins