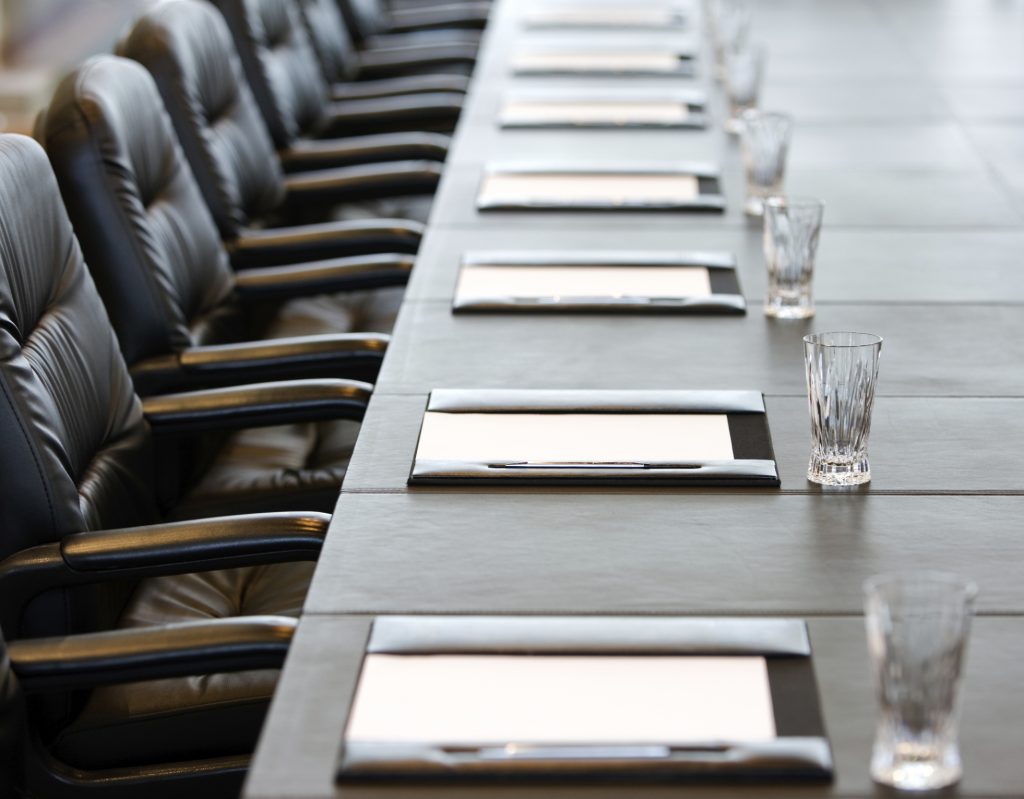 “In the modern world of business, it is useless to be a creative, original thinker unless you can also sell what you create. Management cannot be expected to recognize a good idea unless it is presented to them by a good salesman.” — David Ogilvy, 1983, Confessions of an Advertising Man

What continent is Kenya in?

What are the two opposing colors in the game of chess?

OK, now blurt out an answer to this statement:

“In studies like these, roughly 20% of people answer zebra to the last sentence and about 50% respond with an animal from Africa,” says Dr. Carmen Simon.

“If you remove the first two questions and ask anyone you know to simply name any animal, less than 1% will volunteer a zebra. By directing people’s attention to specific stimuli (Africa, black and white), it is possible to influence what they will say or do next,” says Dr. Simon.

This technique is called priming and it’s one of the most underutilized techniques in sales.

Think about your next business meeting where you’re asked to pitch your Big Idea.

What if you could prime management and your team using specific cues to get a unanimous “Yes” when you ask for your project to be green lit?

“Memory’s main purpose is not to help us keep track of the past, but to help us navigate the future,” says Dr. Simon.

I know that sounds impossible. I mean how are you supposed to remember something that hasn’t happened yet?

“What memory problems did you experience last week?, says Dr. Simon. “They were probably things you intended to do and forgot to do, such as picking up the dry cleaning or sending a file to a client. Personally, I always intend to bring a reusable bag to the supermarket, yet constantly find myself bag-less at the checkout counter.”

These are all future problems you need to remember. Not so impossible after all.

Step 2: Ask yourself what people would be able to see or do at Point B.

When you’re selling an idea to someone, you need to communicate what actions you want your prospect to take before they take them.

Dr. Simon says, “You create content at Point A, hoping your audience remembers and acts on it at Point B. The skilled, modern communicator knows how to communicate information at Point A so that it sticks and motivates behavior at Point B.”

Example: When Jesse Itzler pitched his idea for his private jet company, Marquis Jets, he used good communication at Point A to get the response he was after at Point B.

Here’s what he did:

“We had the idea to start our private jet company, except one problem, we had no airplanes. NetJets had all the airplanes, so we had to convince NetJets to let us use their airplanes for our program. I called up the owner of NetJets… I started confusing him on the phone until I got a meeting. My partner and I went in there and got thrown out in about 12 minutes. They didn’t like our pitch. We left the office and his partner said, ‘Look, that was really good. Nobody ever gets 12 minutes with Rich Santulli. If you guys tweak this a little, and come back when you have it a little more baked.’ And so we came back a week later and said, you know what, we can’t do a Power Point. They’re never going to buy a Power Point. We gotta bring this to life. So we brought in our own focus group. We set up 10 or maybe 5 chairs in front of their board table. And one by one, we had various athletes and entertainers stand up and give a testimonial to why they would buy into our program. We had a sports agent, a Wall Street guy. We had Carl Banks, Run DMC. We had to convince them our generation would buy into a program like this. They were selling fractions of planes, very expensive, and corporate. They needed to hear directly from these guys and their friends that there was a wide enough audience to do it. It worked. And a year later we had more customers than NetJets.”

None of this would have happened if Jesse hadn’t asked what investors wanted to see at Point B. Doing so, he was able to think of a way to prime the board to say yes to his idea (behave how he wanted at Point B).

[Listen to the full interview James Altucher did with Jesse Itzler here.]

Showing what is at Point B rather than telling is almost always more effective. Most people won’t communicate this way because it requires extra work.

If you’re willing to go the extra mile during sales presentations, I promise you’ll be rewarded.

Remember, “Management cannot be expected to recognize a good idea unless it is presented to them by a good salesman.”

Be that good salesman.

What I Learned Analyzing 7 Months of Donald Trump’s Tweets

In reinforcing his insults — as well as his excitement over things like puppets — Trump is extremely emphatic.

This is made clear by his rather aggressive use of exclamation marks.

Exclamation points can be found in 1,889 of his most recent 2,500 tweets — about 76 percent of everything he writes. Most typically, he uses them at the end of a sentence, in conjunction with an aforementioned demeaning adjective: “Sad!” “Pathetic!” “Stupid!”