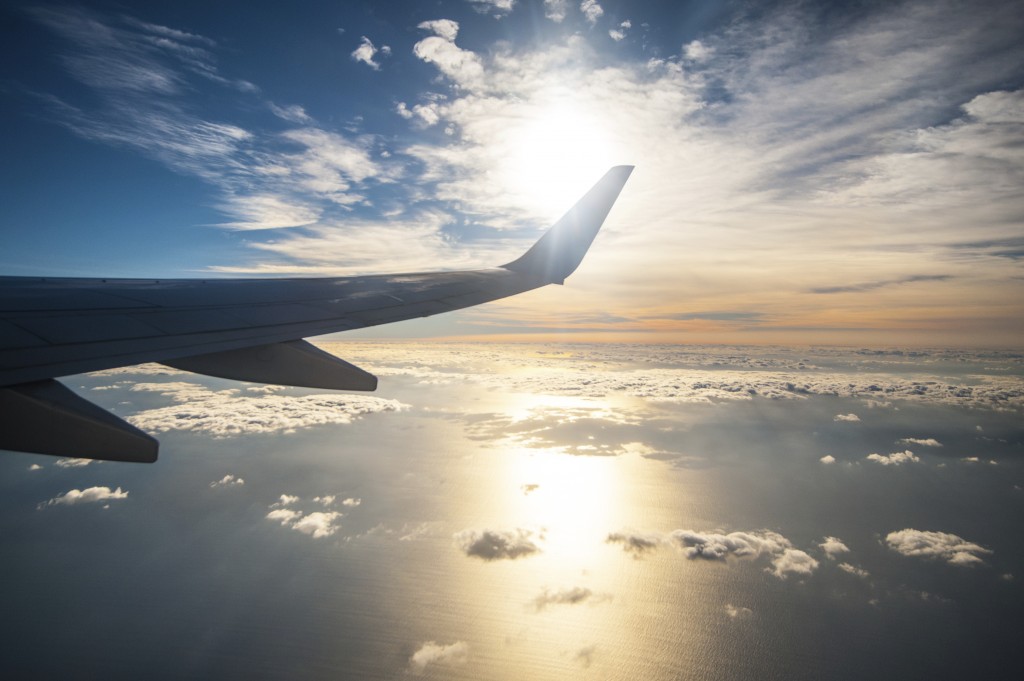 There’s this unfortunate delusion that’s been sold in the world of entrepreneurship, especially in the online space…

The road to growth is paved with content. Write, film, record, and produce killer content. Put it out there, and the world will rush to your doorstep.

You don’t have to put your “self” out there anymore, just put your content out there. #boom. #success. #winning!

But, then, there’s that nagging little thing called… reality.

Forget the fact that I hate the word content for the moment. The problem with this strategy and the claims that go along with it, is that it preys on a particular fear, and it’s based on a lie.

The fear is exposure and judgment. We’re terrified of exposing ourselves to “in the flesh” failure and rejection. We don’t want to go “out there,” be “in the room” or even “in the world” when the lightbulbs don’t go on and everything we’ve worked to create falls flat. It’s easier to just put our “content” out into that scary space. That way, we can stay cloistered and protected in our little content creation caves and have everyone come running to us. If it fails, it’ll still hurt, but not nearly as badly as if we’d been face to face, talking to someone and being rejected by them out there in the bountiful, yet exposed badlands.

We tell ourselves, when people reject content, it’s about an idea. When they reject conversation it’s about us. And, it’s easier to handle a failed idea than a denied self. So, we hide. Not just behind an idea, but behind the screens that serve as both a shield and a sword. Because, we’re afraid of being in the room when the other shoe falls.

So, that’s the fear. But, what about the lie?

The big content fib is that it’s the end-all, be-all. It’s that content done well is all you need.

Content, we’re told, is king. It’s a fantastic mechanism to build an idea into a platform, a brand, a reputation, position, entity, business or organization. This, in fact, is a partial truth. Crafted, curated and distributed in the right way, over a window of time, it can make a huge difference. I’ve leverage the power of editorial, video and audio to build what I’m here to build with great effect…over 8 years. And, I will continue to do more and more of it.

That said, with the exception of the unicorn-rare and largely non-reproducible viral outlier, content is more about sustained growth, positioning, trust and, yes, eventually, leads, than it is a high-probability vehicle for launch and accelerated growth. It’s important, but increasingly, I wonder if it’s also a way to hide from the other piece of the launch and growth pie. The hustle side of the equation.

Content is your long-game, but hustle is your now game.

And, by hustle, I’m talking old-school, or what the cool kids now call “outbound” marketing. That includes things like:

When you are looking to go from zero to real, unless you are either willing to risk an extremely low-probability viral moonshot or take a longer, slower path to growth, you cannot just put videos, podcasts, editorial and images out there, hope someone will discover them, follow them back to you, fall in love and pay you money.

Yes, those things have power. Create them. Use them as levers to move people. But don’t rely exclusively on them. And don’t hide behind them because you are afraid of the more deeply felt pain of a failed hustle. Understand that, with rare exception, these elements are players in a longer, more nuanced content game, not an instant path to attention, income and impact.

When you are in launch mode, content does not let you off the hustle hook.

Both matter, and both operate most effectively over different time horizons. Hustle is your now game. Content is your medium to long game, with the occasional now-game hit.

Are there outliers? Yes. Of course.

And we all love to point to the successes of those outliers in defense of our desire to hide behind the page or the screen or the mic in a protected room. To lean solely on the desire to create assets that go into the world and do the work, rather than getting off our behinds to do the same in real life.

If taking a content-driven moonshot were the only approach to launching a business or brand or practice, I’d say “have at it.” But, it’s not.

I’m often asked to advise authors, consultants, private practice pros and other wisdom-workers on how to launch a book, a practice, a company, product or brand. They all want to go big, fast. But, I’m not all that interested in conversations about how to invest a lot of time and money into a .0001% chance to explode virally, when a much higher probability path to success exists, even if that path requires you to do things that force you to drop the delusion, leave the cave and get past the fear of the hustle.

As an introverted, sensitive maker, I don’t like that any more than you. Doesn’t change the reality on the ground.

“Content is a complement to hustle, not a replacement for it.”

My friend, Lewis Howes, is a great example of this. When he launched his book, The School of Greatness, he’d already spent years building an audience around content in the form of a popular podcast. But the book was a new product, a new venture. He knew he wanted to hit The New York Times bestseller list and that was measured in sales over a one-week window.

So, he didn’t just rely on content. He hustled like I’ve never seen anyone hustle before. He got on planes, trains and automobiles, traveled to where people were, pitched himself all over the place, made deals, trades, spoke, consulted, pushed hard in mainstream media, created publicity opportunities, and more.

We’re seeing this same thing in real time with another legendary content-creator, Gary Vaynerchuk a/k/a the King of Hustle. Rising to digital fame as the host of Wine Library TV a few years back, he built a mega-keynoting business, launched a few giant-selling books (with a new one just coming out now), then leveraged his notoriety to co-found a digital media agency, Vayner Media, along with his brother A.J.

He now produces a live-streaming video show, a regular advice series, and has built a sizable audience, along with a podcast. Thing is, he and his team didn’t build Vayner Media, a world-class speaking career, and launch mega-books by creating content and waiting for clients to arrive. As is Gary’s mantra, he worked fiercely. He hustled maniacally.

Even fellow introvert and Quiet author, Susan Cain, stepped into hustle mode to make the leap from aspiring author to international circuit speaker, bestseller and then founder of an enterprise-level consulting firm around the unique needs and capabilities of introverts in business, and education, and life. Yes, she wrote a tremendous book that gave voice to millions. And she hired a crew to create a website, and populate it with editorial content, and now a podcast.

But, she traveled almost non-stop for the better part of two years, speaking at large organizations, and events, and building relationships that could eventually turn into allies, evangelists, introductions, and clients, both before and after the book, and brand hit. And, she built a team to continue on the seeds she planted with her own fierce blend of content and hustle.

This brings up an interesting question. Actually, two.

What if you’re an introvert, and being “out there” empties you out?

Do you still have to do it?

Short answer…”yes, but.” You can do it in a way that honors your own engagement style. Build opportunities to step fiercely out, then as fiercely back in and create deliberate windows and activities that refuel your tank. One approach that works well for this introvert is to step out into the container of a smaller, safer group (my team) who I then empower to step into the bigger world in an expanded and partially delegated “hustle ripple.”

Also, it’s important to know that your definition of hustle is not the same as anyone else’s. What is sustainable for one person, might destroy another. So, be sure to do it in a way that moves the needle, but also allows you to be okay, physically, emotionally, spiritually and energetically. Keep it aligned with what matters most to you.

That brings us to the second question…

What if you just don’t care about speed?

If you have your needs covered, if you have alternative sources of business and revenue that will allow you the gift of breathing room for a longer, slower launch and build, you may be able to rely on really well-crafted content to play a much bigger role in not just your positioning, but your audience building and lead-generation.

If you have the runway for a slow-build, hustle becomes less of an issue.

But, if you have limited financial or temporal space to play with, if you need to make things happen quickly, if you have bills to pay, expectations or commitments to meet, with very rare exception, content alone is not enough.

And, if you’re looking toward content as a way to not just grow, but also hide, it’s a safe bet that’ll eventually catch up to you. So, you might as well explore how to peacefully navigate the hustle now, when the stakes are lower and room to breath more available.

Think of it this way…

Content + hustle are the flour and yeast in your launch bread.

Together, they rise. Divided, they fall.