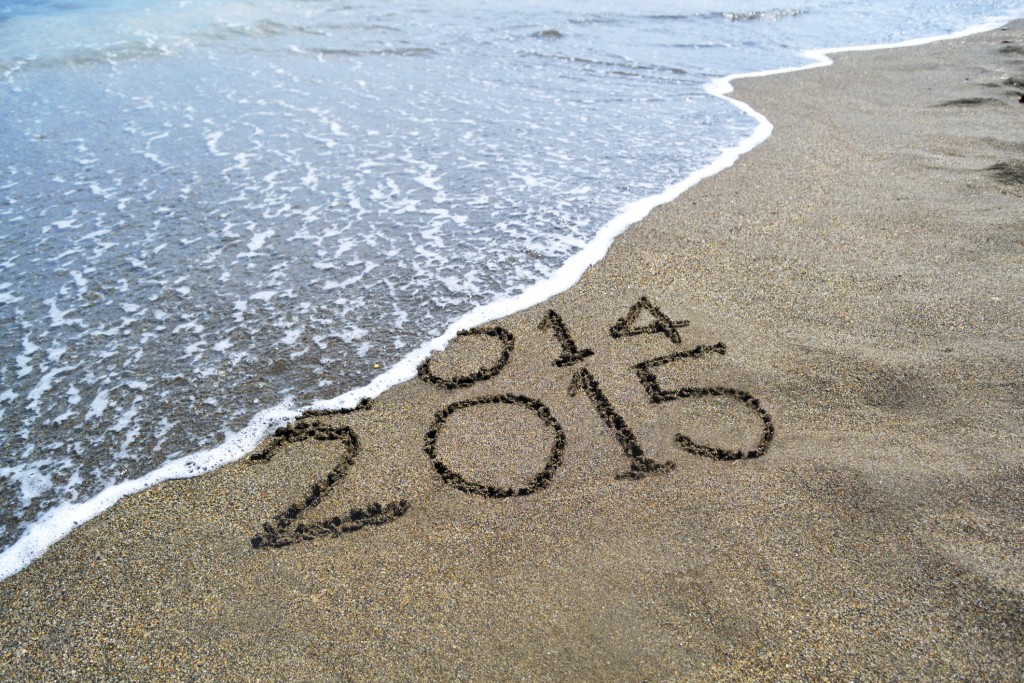 At a certain age, you find yourself staying up for the midnight ball-dropping. So, it is time for millions to make utterly empty New Year’s resolutions. But the truth is, most are empty of resolve all year long. I doubt most even know the meaning of the word “resolution.” Actually, thetwo meanings. It’s instructive. Even if you think you know, look it up.

Most carry the same unresolved problems over year after year. I always start the year with a short list of nagging, misery-making problems I intend erasing during the year. It’s my hit list, like an assassin’s kill list. I am rarely 100% successful at scratching items off the list. But I have 80%, even 90% years, and I am more successful at it than I would be without the list. Cumulatively, the list is shorter now then in years past.

Most like Mike Vance’s CEO story: not working on the biggest problem(s) because they can’t be solved, instead working on others that seem easier. But that is like ridding a home of cockroaches that is also overrun with poisonous snakes, has a man-eating lion in the basement, and toxic-to-humans gasses seeping from its walls. A guy weeding and manicuring his lawn while inside the house, his marriage is in collapse and his teenager is on drugs. You have to battle the biggest demons to win the war. Make a note.

Most carry their people problems with them for long periods of time. I have my rule: if I wake up three mornings in a row thinking about you and we’re not having sex, you gotta go. Applies to clients, associates, vendors, every entanglement. Because it is easier to get in than to get out, some escapes take longer than others. But it’s not Hogan’s Heroes for me. I really want out. And out I get. Usually, decisively and quickly. Same with bad situations, bad business projects. They get the Swift Sword. Even if there’s nothing wrong but my own dissatisfaction, I’ll get out.

In my book No B.S. Guide to Ruthless Management of People & Profits. I show the Do-Doing-Done board. The more Done’s, the more resolution; the more money, the more control and power, the more peace. People let the Doing drag on and on and on. They lack urgency. I hate the un-done. In my study of Dr. Kramer, I got that the person who minimizes elapsed time between thought and action gets the most marbles. While others are pondering, hand-wringing, consensus-building, you can be Done.

General Norman Schwarzkopf said better to be in motion headed in a wrong direction than squatting, going nowhere; easier to adjust and re-direct with motion than to get anywhere going nowhere.

From Dr. Maltz: success is zig-zag, not a straight line. Halbert: motion beats meditation. The cartoon with the vultures: “Enough waiting. Let’s go kill something.” Ringer: nothing happens until something moves. Icahn, who buys up stock in a company, then begins exerting influence. Suggesting moves, making demands. Trump, who over-pays for properties, then makes them more valuable. There’s a home improvement store chain with TV commercials yakking about “more doing.” Should be “more done.”

If you want a new year’s resolution, make it this. More Done.

Now, no matter the loose ends and left-overs, this calendar year is Done. So, Happy New Year. I appreciate the opportunity to have shared some thinking with you.

Posted in Motivation, Self-Improvement, Time Management
This error message is only visible to WordPress admins