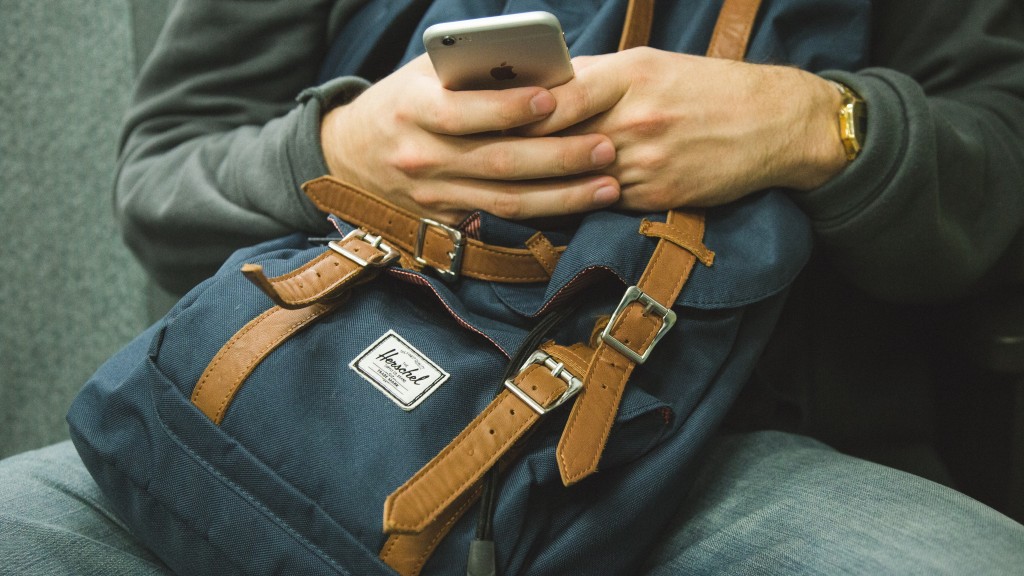 8:00 a.m. — You’re in class. You’re tired, and you’re telling yourself you’ll never go out on a school night ever again (lies). You’re in no mood to learn what the definition of deindividuation is…

12:00 p.m. — Classes are done for the day and your BFF just sent you emojis of a burrito and a TV remote. Chipotle and Netflix is how the rest of this afternoon is going…

7:00 p.m. — Your roommates are either really persuasive or your willpower is weakening. Either way, it looks like round two is happening. You’re going out tonight…

11:00 p.m. — Cabs are almost here. As you finish your drink—  BUZZ!! You see you’ve got a new Snapchat notification. It’s Professor B…

11:02 p.m. — After polling the room, “Did you guys get Prof B’s Snap?” Your group collectively opens the Snap.

The video plays — Prof B. is standing behind a crowd, at what looks to be a high school soccer game (probably his kid).

Then Prof B. starts talking:

“Here I am at a soccer game.

“A perfect place for deindividuation to occur among these fans.

“They’re saying all sorts of things they might not say—” The 10-second video cuts off.

8:00 a.m. — You have a social psychology midterm today. Although you partied on Friday night, you spent all day Saturday and Sunday studying.

8:45 a.m. — Fifteen minutes left in the midterm with two questions to go. You got this.

Question 10. What is the definition of deindividuation? Give one example. (2 points)

Whether you’re in college or not — this scenario shouldn’t seem that far fetched.

In fact, professor Michael Britt at Marist College in upstate New York is doing exactly this with his students. Professor B. is using 10-second Snapchat videos to engage his students outside the classroom.

NPR published a story about Professor Britt’s Snapchat skills, and I have to say, Prof B. has some game. His Snapchat open rate is 90% with students!

That means, of all the Snaps (short 10-second-or-less videos) Prof B. sends, 90% of his students open them. Most email newsletters are lucky if they get open rates of 30%.

While this is cool and all, what can you take away from Michael Britt’s story?

1) Demographics is key. Teachers might benefit from integrating Snapchat into their lesson plans only because students are the demographic using Snapchat.

A financial blogger who’s target demographic is men 50-70 years old is not likely going to see much traction publishing 10-second Snap videos of him day trading, or giving stock tips. Not because the content is not valuable. But because his demographic doesn’t know what Snapchat is.

But a fitness blogger like Vince DelMonte — who announced yesterday on Facebook that he was going to start using Snapchat — could really benefit from Snapchat. Because his target demographic is using it.

2) Find ways to always be on your prospect’s mind. Professor B. doesn’t allow his students to use Snapchat in the classroom. He does this for several reasons, but one interesting reason being this:

Britt has a love-hate relationship with the brevity necessary for snap videos. While no one likes getting cut off, he doesn’t want these videos to turn into full lectures. Snapping students make the information accessible and convenient, Britt says. “It’s throwing it in your face repeatedly through the semester,” he says. “Students need to learn to the extent that they’re not just learning or cramming the night before.”

Can you think of any big brands that throw what they’re selling in your face repeatedly?

Off the top of my head… Every brand.

Why you skip a 10-second Coca-Cola ad on YouTube vs. watch a 10-second Snapchat video your prof sends you is because one delivers value; while the other probably does not (one’s also grading you, so there’s that too…)

The point is, delivering valuable content to your readers through a medium they use with little to no resistance is going to be a winning formula.

In 1938, John Dewey argued that the primary purpose of education and schooling is not so much to prepare students to live a useful life, but to teach them how to live pragmatically and immediately in their current environment.

I’d say Professor Michael Britt is doing a good job of preparing his students to live pragmatically and immediately in their current environment. Even if that environment involves partying on school nights and sleeping through 8 a.m. lectures.

Learning Outside the Classroom Contd…

If all you got from reading today’s essay was that the school system is broken, then you’re going to want to listen to this.

Mind you… most of the kids attending this camp will probably be documenting their experience on Snapchat. [You’ve been warned]