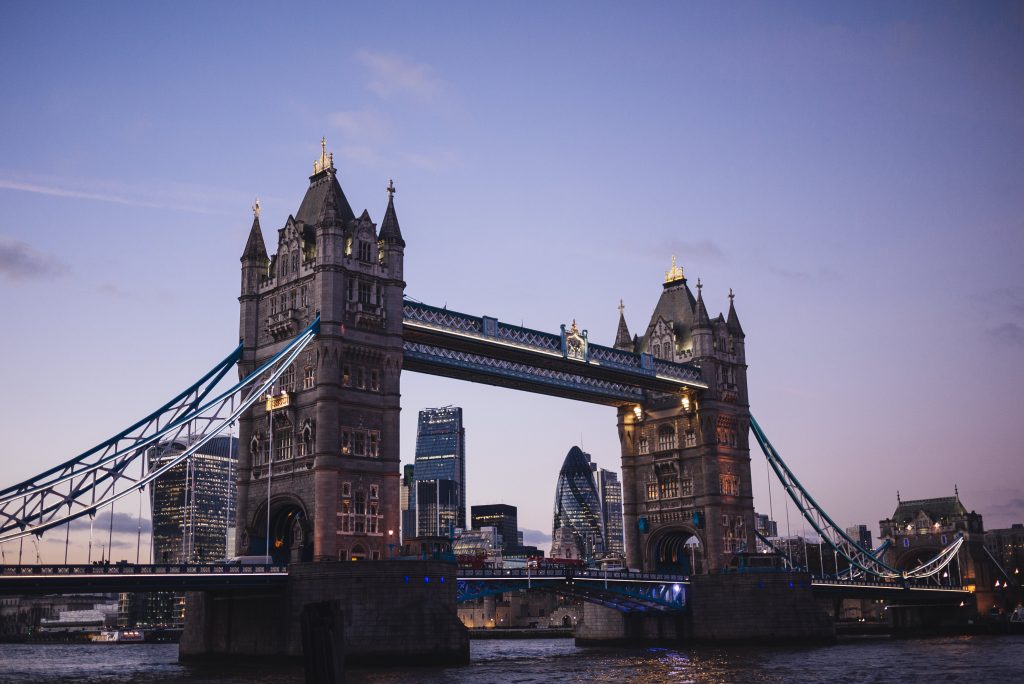 Mention to a low key Londoner that someone is a “good networker” and a grimace of quiet distaste bordering on panic will flash across their face.

This is, of course, ironic in a country where good networks are still often inherited with good families, good schools, et cetera — the surgical gloves that spare one the gory business of meeting people in the wild.

But such wariness is not undue. We’ve all experienced the draining, awful evening of pumping hands, flashing business cards and rapid calculations of utility; ill disguised by flitting eyes and hasty drink replenishments.

Equally, we’ve all experienced our lives changed, shaped and enriched by the people in our networks. Some close connections. Some distant. Some, irksome as it is to admit, those we’ve met at an otherwise awful event. And it’s often the derided “good networkers” who we have to thank for the invaluable joins between the unlikely dots.

Which is what makes the blunt words — networks, networkers, networking; victims of their worst connotations — so frustrating. Especially for anyone with a career for which networks are important and networking, with all its baggage, unavoidable.

I am an entrepreneur; one such network-dependent career. I am also a writer, and, so, a storyteller. Strangely, I find that this solitary work offers a useful lens into the question of how we create more meaningful connections and more real, lively and helpful networks.

It is the storyteller, not the networker, in me that likes meeting new people, and introducing people. Because it sees people in terms of their potential to become helpful characters, and sometimes lasting protagonists, in another person’s story.

And weaving two characters’ stories together is deeply satisfying. The puzzle of understanding people’s needs, ideas and personalities — and then imaginatively matching them — is, at the least, good fun. At its best, when you solve a problem or create an opportunity through a connection, it’s a little alchemy.

It’s also a great return on investment of ones time, and ones connections: the equivalent of putting the pile of cash under your mattress into social impact stocks.

And occasionally it’s even important: many of the world’s biggest problems could be much better tackled if resources, ideas and energy (via the people that possess each) were simply better matched.

There is, of course, a minimum requirement — whether for a major or minor character — to weave them into a story. For each, a storyteller must, at least, understand something about:

Without these, it’s near impossible to give a character even the briefest cameo. Think back to the last cardboard cutout you encountered in a story. Chances are one of these was missing.

To ‘cast’ a person — or to do something meaningful for someone in our network — requires us to know them to a similar degree.

Yet, mostly, we have only B.

We might think we know A. But people’s LinkedIn bios are different to their stories.We might have some idea of C. But we often don’t pay enough attention to a person to understand their character before exchanging business cards, checking off another connection. And rarely do we have any insight, at all, into D.

The wonderful thing is, once you do know this minimum about someone, you can do a lot with a little.

No one tells us more about the power of the minor character than Dickens.

Think of the crafty Artful Dodger in Oliver Twist, who makes a brief but unforgettable appearance. Or the Pickwick Papers’ Sam Weller, the witty Cockney servant character whose late appearance in the third serialised episode of Dickens’ first book supposedly saved the book, perhaps even Dickens, from the ignominy of being forgotten.

Dickens can, without losing us, weave so many characters into his stories because he honours every character — however, briefly they appear — with just enough human detail. He always knows just enough about them to make them and their actions meaningful.

Similarly, when armed with just a little information and some Dickensian attention, we can do a great deal for the people we know only a little. It doesn’t take much to ‘cast’ someone in a role that, at the least, is memorable to them:

So perhaps, if we thought and acted more like storytellers, networks might be known less for their passive connections — measured by number and the objective importance of who’s in them — and more for their incredible potential to unlock opportunities for others.

Fascinating research on ‘dormant ties’ by Levin, Walter and Murnighan also suggests that good connections, once created, can be rekindled much later. And often, these become the most important ties of all when you are reaching out for a new job, opportunity or seeking to solve some problem that can only be solved by finding the right person.

You just never know when you might — by thoughtfully casting someone in the smallest role that matters to them — create your own Sam Weller.