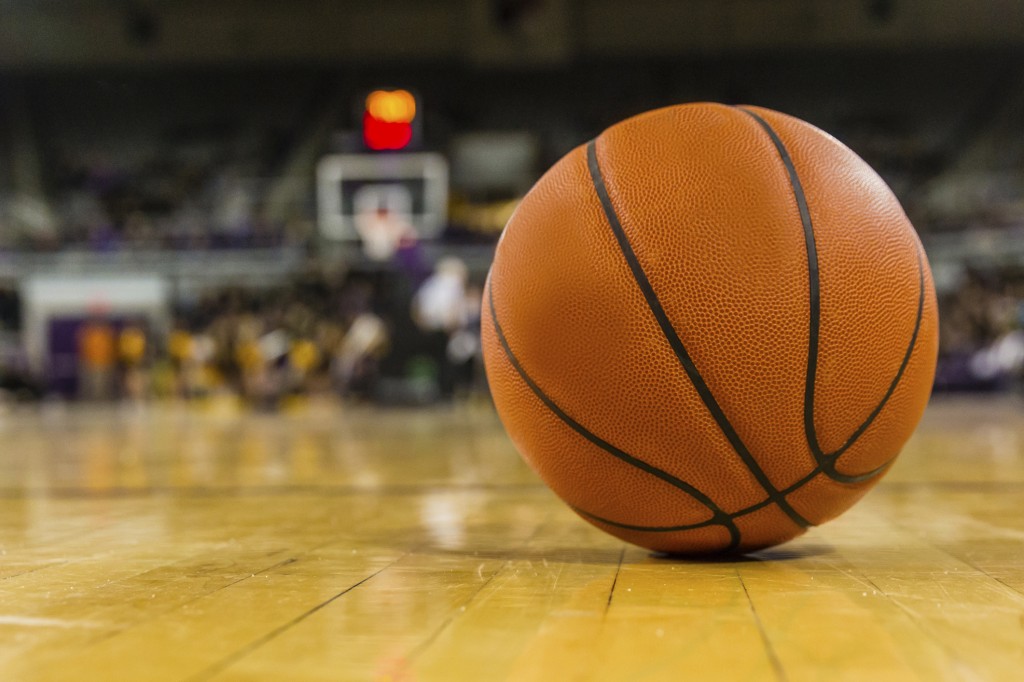 There are 13.5 seconds left on the clock in the NCAA Division I men’s basketball final. The North Carolina Tar Heels trail the Villanova Wild Cats by three points.

The Tar Heels inbound the ball to guard, Joel Berry, who dribbles up the court.

Just past half, senior, Marcus Paige cuts behind the three-point line. Berry fires a pass to Paige — just beating the hands of one Wild Cat defender.

He makes it. The NRG Stadium erupts.

Now there are 4.7 seconds left on the clock and the score is tied, 74—74. Villanova inbounds the ball under pressure from the Tar Heels defense.

As the clock winds down, guard, Ryan Arcidiacono dribbles up the court, weaving past Tar Heel defenders.

Out of the corner of Arch’s eye, he sees teammate Kris Jenkins stepping into range behind the three-point line.

Arch makes a shovel pass to Jenkins, who without hesitation steps into the game-winning shot.

As the ball releases from Jenkins fingertips, time expires and the buzzer blares. The shot goes in and the Villanova Wild Cats are the 2016 Division I NCAA men’s basketball Champs.

Streamers and confetti pour down from the rafters, as fans scream and Charles Barkley jumps up and down.

Everyone loses it — except for one man. Head coach of the Villanova Wild Cats, Jay Wright.

Did people notice? You bet.

This Vine of Wright’s reaction has been viewed over 6,421,298 times as of writing this.

Today, we’re going to talk about something all great leaders possess.

John D. Rockefeller had it, Ulysses S. Grant had it, Jay Wright seems to have it, and former New York Mayor Rudy Giuliani has it too.

All great leaders have sangfroid: unflappable coolness under pressure.

I first heard this term used by Ryan Holiday in this article about John D. Rockefeller. When Rockefeller just started his career the financial panic of 1857 hit. While everyone was losing their chill, Rockefeller kept quiet, saved his money and watched what others did wrong. We all know how that turned out.

Another man who had sangfroid was Ulysses S. Grant. My favorite story is told again by Ryan Holiday in The Obstacle is the Way:

During the Overland Campaign, Grant was surveying the scene through field glasses when an enemy shell exploded, killing the horse immediately next to him. Grant’s eyes stayed fixed on the front, never leaving the glasses.

Other than looking like the coolest guy in the room or battlefield, you might be wondering why you’d want to develop sangfroid?

The answer is simple: people who stay calm in high-pressure situations perform better than people who don’t.

Whether it’s sports, investing, debating, war — you name it. Research shows that in high-pressure situations the man who has sangfroid will have the advantage.

Dr. Travis Bradberry, author of the bestselling book Emotional Intelligence 2.0 and cofounder of TalentSmart an agency that studies human psychology found there are10 things anyone can do to steady their nerves in stressful situations.

To be honest, most of the things Bradberry recommends are uninspiring. Things like deep breathing, disconnecting from technology for 24 hours, using a support system, quashing negative self-talk. The kinds of things you know probably work, but will never actually do in a stressful situation.

I wanted to know why Ulysses S. Grant could stand next to a horse being blown up and not flinch. I doubt Grant was practicing deep breathing at the time, or pumping himself up with positive self-talk.

So I kept researching and found this interview with Simon Sinek (the Golden Circle guy). Sinek explains how most high-performers keep their cool and he uses a sports analogy — go figure. He says:

Performing under pressure, whether it’s me or anybody else, is the same. What I find fascinating is the interpretation of the stimuli. Let me explain. So I was watching the Olympics and I was amazed at how bad the questions were that the reporters were asking all the athletes. And almost always they would ask the same question. Whether they were about to compete or after they competed: Were you nervous? To a T, all the athletes went: No. What I realized is it’s not that they’re not nervous, it’s their interpretation of what’s happening in their bodies. What happens when you’re nervous? Your heart rate starts to go, your breathing shortens, you get a little tense, you get a little sweaty. You have expectations of what’s coming. You interpret that as I’m nervous.

Now what’s the interpretation of excited? Your heart rate starts to go, your breathing shortens, you get a little tense, you get a little sweaty. You have expectations of what’s coming. It’s all the same thing. It’s the same stimuli. Except these athletes have learned to interpret the stimuli that the rest of us would interpret as nervous, as excited. They all say the same thing: No, I’m not nervous. I’m excited.

One thing Dr. Bradberry does mention in his 10 things is reframing. He explains that people who manage their cool know how to reframe and put their problems into perspective. This is similar to what Sinek recommends, which ultimately is the key to automatic sangfroid.

After the game on Monday night, Villanova coach Jay Wright was asked about his cold reaction to the win. Here’s what he said:

You know when you’re a coach you’re just always thinking about the next play. I was really thinking is there going to be more time on the clock. And I’m the adult. And I’ve got all these 18-and 22-year olds around me. And they’re going to go crazy. And I’m going to have to get them gathered up here and we’re going to have to defend a play with 0.7 seconds. That’s what I was thinking.

Wright’s frame of mind was different than everyone else. When I heard this, it reminded me of what former Mayor of New York City Rudy Giuliani said in an interview right after 9/11. Giuliani had to lead 20 of his panicked co-workers out of an office building on 9/11. When asked by reporters how he kept his cool, Giuliani said:

My father taught me when I was very young, that if you’re ever in an emergency, become calm. Become the calmest person in the room and if you do, you have the best chance of surviving. I don’t know why he taught me that but he did.