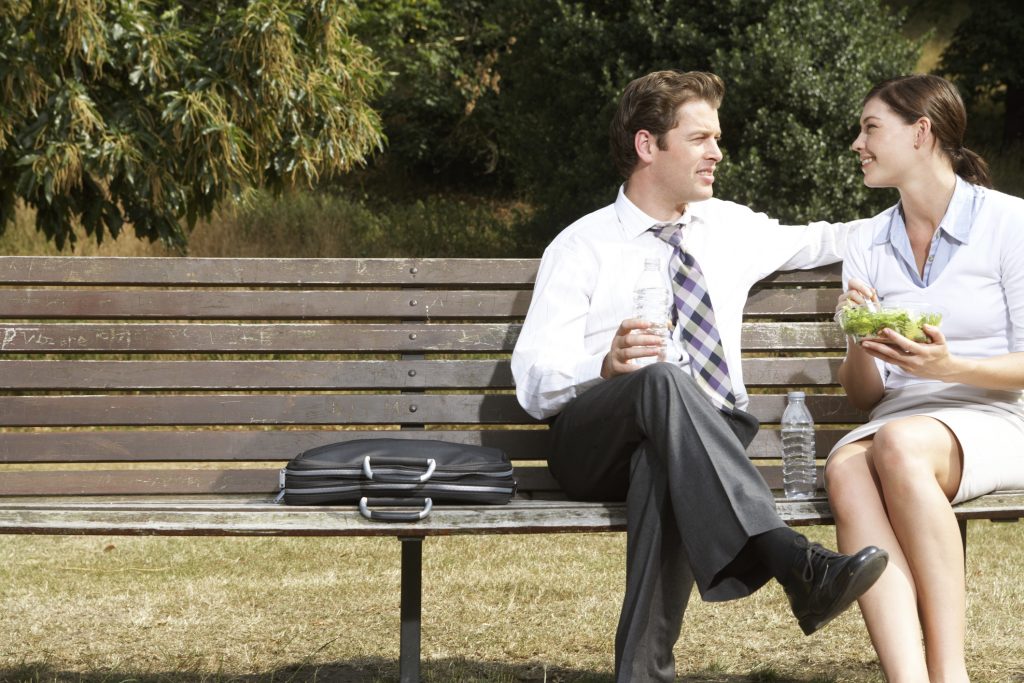 Jenny likes to say that she quit my business.

I, on the other hand, like to say that I fired her.

Regardless, two years into my business, my wife quit.

Because we were going to get a divorce eventually if she didn’t.

No one tells you how consuming and damaging a business can be to your marriage. The problem is that it starts to dominate every conversation you have. Instead of just telling Jenny about my day, I was at home, sharing that day with her. She became the person I bounced every idea off of. She became my brainstorm partner. She became my coworker. She became my business partner.

And somewhere in there, she stopped being just my wife.

This happens to other couples. I know a lot who say, “We swore we wouldn’t talk about business on our date, but ten minutes into dinner, and we were knee deep into strategy.”

The problem is really two fold:

1. I didn’t know how to draw boundaries between my marriage and my business.

2. I wasn’t seeking enough real community outside of my house.

Both are important topics that are critical to your ability to be an entrepreneur.

The problem is that most business books and experts don’t ever talk about marriage. Either the author is not married or the conversation is deemed too emotional. Even worse, some entrepreneurs tell you that you should hustle 24/7. Let me be real clear about that approach.

There’s a name for people who hustle all the time, they’re called workaholics.

Entrepreneurs who tell you that you should work 16 hour days or sleep when you’re dead are dumb. At the bare minimum, their marriages suck. I don’t care who you are or what you believe, a great marriage takes a great investment of time. If you’re not giving it that, your marriage is terrible.

Sometimes, we’ll trick ourselves into thinking we’re doing all this for our kids. What a joke. I’ve never met a 15-year-old who said, “I didn’t see my parents for the first 15 years of my life but I have a nice computer so it’s a pretty good trade off.”

Jenny quit a year ago and things are a lot better. She’s still part of the big decisions my company makes, but she’s my wife again now. Our lives don’t revolve around work anymore. There are healthy ways to have both a thriving business and a thriving marriage.

Even if you’re single, learning how to make sure your business doesn’t kill your relationships is important.

(Editor’s note: Jon covers how to build a business without damaging your marriage in his 90 Days of Business Hustle course. You can check it out here.)

Jon Acuff is a New York Times Bestselling author of five books including his most recent, Do Over: Rescue Monday, Reinvent Your Work and Never Get Stuck. He's helped some of the biggest brands in the world tell their story, including The Home Depot, Bose, Staples, and the Dave Ramsey Team. He’s spoken to hundreds of thousands of people and has been featured on CNN, Fox News, and Good Day LA.

Posted in Articles, Entrepreneur, Family, Lifestyle, Wealth
This error message is only visible to WordPress admins