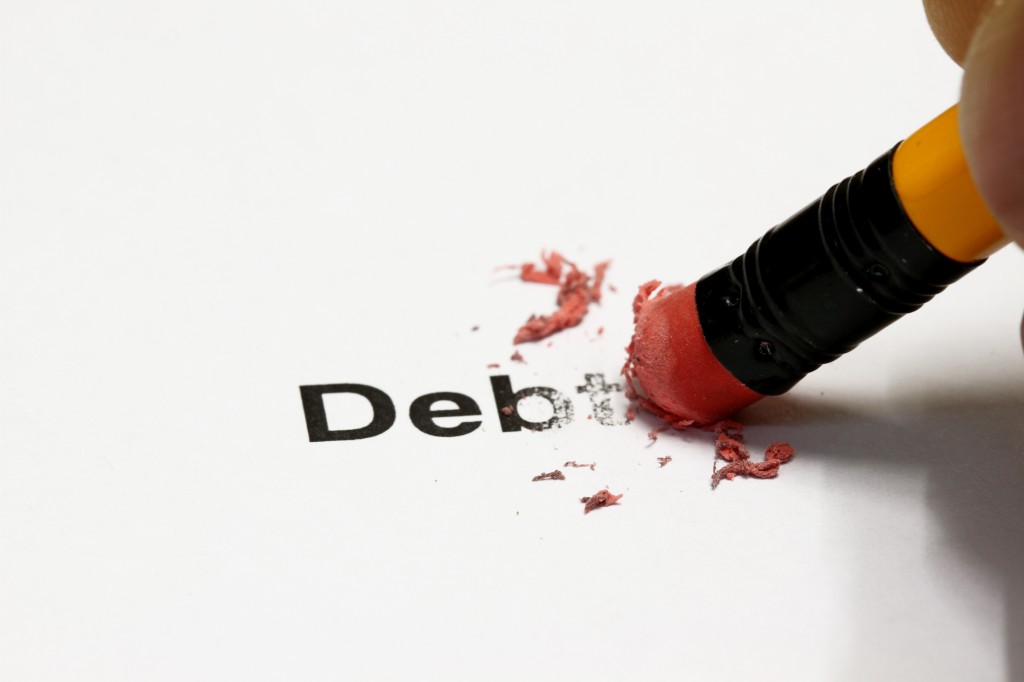 Today, I want to focus on the topic of financial freedom. Because let’s face it, most of us are NOT financially free.

Let me cut right to it: if you are in debt you are enslaved.

If anyone has claim to you by way of debt, you don’t own your own life and destiny.

Look, Andrew Jackson said it before I did, so get mad at him if you need.

He said simply, “Those in debt are slaves.”

He was kind of direct.

If you don’t believe me or the 7th president of the United States, how about God.

It’s even written in the Bible in Proverbs 22:7, “The borrower is slave to the lender.”

So while you may live in a free society, if you have debt you are not free — you are owned by someone else.

In the Oxford Dictionary, the term Slave is defined as “a person who is the legal property of another and is forced to obey them.”

That is kind of the way the fine print reads on your loan papers, go check it out.

Mark Cuban, whom I interviewed in a recent issue of SUCCESS, said it this way,

“Pay off your debt first. Freedom from debt is worth more than any amount you can earn.”

You cannot and will not be free until you are debt free.

If right now, as these words hit your eyeballs, you are in debt of any kind, then your action plan is to attack this with a vengeance, and immediately, before it spreads further in your life like an incurable disease.

Don’t take comfort in the fact that you are not alone.

According to the Federal Reserve, the average American household is at least $225,000 in debt.

American consumers owe over $11 trillion in consumer debt. Yet, 43% of all American families spend more than they earn each year. Huh?

Yeah, overall, consumer debt in America has increased by a whopping 1700% since I was planted on this spinning blue marble in 1971.

And get this, only 59% of Americans have more than $500 in an emergency savings account.

And oh, don’t go all high and mighty on me thinking these are just lower-middle class and poor people problems.

Reportedly, people with higher incomes tend to have more debt.

It seems to be an upward and downward spiral that occurs simultaneously, if you don’t reverse the tide which is what I am hoping to have you take action on.

What’s the most common sand trap of debt?

The worst evil of them all?

Yep, the one you hope I don’t bring up right now — credit card debt.

Here is how this insidious demonic influence works in your life:

How do you feel about that Disney trip now?

Heck, by then you can’t even remember if you went on the Dumbo ride or not — but if you paid for the trip via credit card, you took a ride alright.

$2.6 million richer you could have been/will be if you listen to the warning, advice, and action plan I will give to you.

Now I can hear you thinking, “Do I really need to hear a lecture on credit card debt again?”

If you revolve any credit card debt, regardless or your story for why, then yes, apparently you do.

Your income, circumstances, your “needs” really covered up as “wants” — none of those are viable excuses. There aren’t any excuses for this, and it’s time we really stop this mindset that continues to enslave you and your future.

For every excuse you might have, I can show you larger families living happily on less, not acquiring debt, and in fact saving substantially and building wealth. They just made different choices.

The bottom line is: credit card debt is a debt of emotional maturity, a debt of self-control, a debt of submitting to your weakness, and a debt of poor choices.

Sadly, most won’t. Approximately 46.7% (and growing year over year) of all Americans carry a credit card balance from month to month. Today, the total amount of consumer credit in the United States is 15 times larger than it was only a few decades ago.

Are you starting to understand why approximately half of all Americans die broke?

They did it to themselves.

Hence the reason for this loving, but stern message.

Now you are, or are now, smarter than that.

Your first priority is to remove your shackles and get out of debt prison.

Every available dollar has to go to this objective.

If you are ready to step forward and break your shackles, join me again tomorrow as I share my own specific action steps that will bring you financial freedom. These steps, if taken, will help you break the financial shackles that might be restraining your freedom.

[Editors note: This essay was originally published on DarrenHardy.com.]