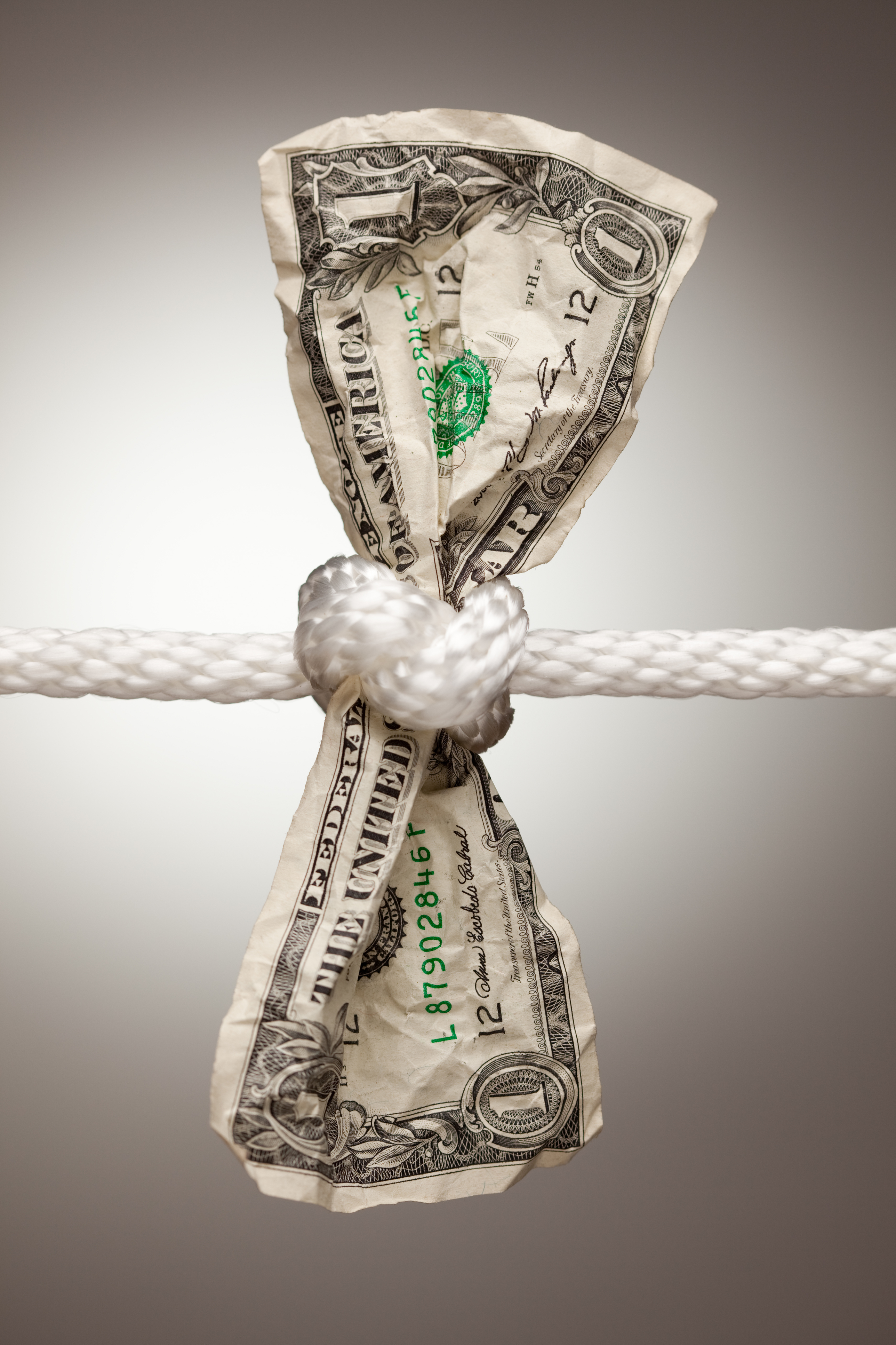 I am not an investment professional. I have never made any money managing other people’s money. I went from rags to riches the old-fashioned way: by working hard and then investing my income as carefully as I could.

Because I’d done well on my own, I never considered seeking financial advice. Then a funny thing happened. I woke up one day with the thought that I should have a “professional” manage some of my money.

I interviewed two firms. One was a boutique business based in New York City that a friend recommended. The other was a private banking facility for one of the world’s largest brokerages.

The boutique firm was happy to take $100,000 of my money to get started. The other company wanted a minimum of $10 million. They both had fancy offices and pretty marketing brochures. But such frills scare me. They make me think, “Gee, these guys must be charging their customers a lot to afford all this stuff.”

Notwithstanding my trepidations, I worked with both of them for about six months. I answered their questions about my tolerance for risk (little to none). I listened to their presentations. And then I did something that I bet few of their clients ever do.

I started asking them questions. And I kept pushing them to explain why I should believe that they could help me become wealthier.

What I got instead was clever circumlocution. A financially sophisticated version of what you’d expect from your teenage son if you pestered him about why he didn’t come home until four in the morning.

Those discussions convinced me that these guys could not manage my money better than I had been managing it.

To be fair, they certainly knew more about investment products than I did. But they didn’t know more about how to become wealthy.

These guys were smart. They had graduate degrees from great schools. They spoke eloquently. They seemed so… so… inside the game. I wanted them to be better than me. I really did.

But they really didn’t seem to care whether their services would make me richer or poorer. The contracts they wanted me to sign were going to put money in their pockets regardless. That didn’t feel right.

In the end, I told both of my elite financial planners to take a hike. And I went back to managing my money myself.

Seeing Only 20% of the Big Picture

The investment advisory industry is a huge multibillion-dollar business based on hard work, clever thinking, and sophisticated algorithms. But also on one teensy-weensy lie.

The lie is that you can grow wealthy investing in stocks and bonds.

It’s not a big, black lie. But the unfortunate truth is the financial establishment rarely looks beyond stocks and bonds. And if you think about it, why would it want to? It makes its money by ushering you from one “hot” stock or “amazing” fund to the next.

Wall Street wants you to think the stock (and sometimes the bond) markets are the only places you can make money. And because they know that you have heard that “diversification of assets” is good, they give you the illusion of diversification by having your stock portfolio invested in businesses that are “diversified” into manufacturing, retail, global trade, natural resources, etc.

This is, as I said, an illusion. At the end of the day, it’s all invested in stocks or stock derivatives. The result? More risk and less potential wealth gain for you.

So start by deconstructing the little lie.

Building wealth involves much more than just investing in stocks and bonds. Most rich people get that way by consistently doing the following nine things:

1.    Giving top priority to increasing their net investible wealth with more income, not maximizing returns
2.    Spending less as a percentage of net income as it grows so they can save more
3.    Understanding debt and using it occasionally and strategically to build wealth
4.    Investing in stocks and bonds with discipline—i.e., without expecting to get returns that are much higher than market averages
5.    Insuring themselves against “black swan” events but not investing with the hope of profiting from them
6.    Owning tangible, portable, and non-reportable assets as a reserve that can be tapped into at opportune moments
7.    Investing in safe real estate—i.e., income producing properties
8.    Investing directly in private enterprises and other “outside Wall Street” opportunities
9.    Keeping a substantial store of cash to be used when “cash becomes king.”

As you can see, investing in stocks and bonds is only one of nine strategies you must follow to become rich, but that was the only one the two money management firms I tried cared about.

P.S. If you can’t reasonably expect to get rich with just stocks and bonds, what can you do? Mark has an idea for you… It’s something he calls “subversive income.” And he reckons it’s the fastest and most reliable method to make $1 million or more… even in this rotten economy. Read on here to learn more.