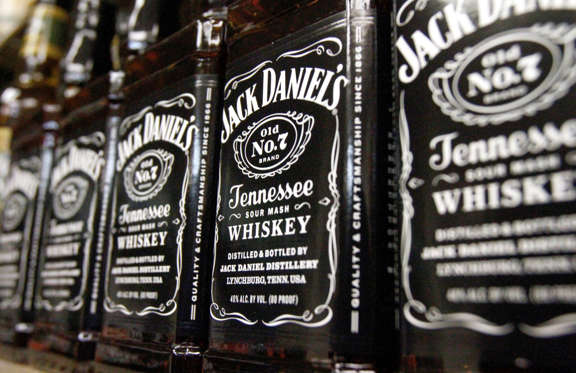 Great fortunes don’t always last. New technology trumps the old, trends wane, management stumbles. Yet a few of the families who made FORBES second annual ranking of America’s Richest Families –we capped the list at 200 members this year — have withstood such challenges. Some, like the Huber family, have survived for six generations, dating back to the 1800s. Each of these clans is worth at least $1.2 billion. Collectively, they’re worth $1.3 trillion. Thirty-three newcomers join the ranks, including the Sackler family, whose company makes pain drug OxyContin; the Greenberg family behind Skechers shoes, and the Trincheros, owners of the fourth largest U.S. wine company.

The Walton family is the wealthiest family in the U.S. for the second year in a row. Six heirs of Wal-Mart founders Sam Walton and James “Bud” Walton together own about 54% of the global retailer. Forbes estimates their fortune at $149 billion — down from $152 billion last year due to a dip in Wal-Mart’s stock price. They are followed by the Koch family: two of the four Koch brothers, Charles and David, are politically active and run conglomerate Koch Industries, the second largest private company in the country. Coming in third: the Mars family, owners of the world’s largest candy company, maker of M&Ms and Milky Way, share an estimated $80 billion fortune. Frank Mars started selling candy from his kitchen in Tacoma, Washington in 1911.

Many of these families are behind well-known brands – Gore-Tex, Campbell’s soup, Estee Lauder cosmetics, Coors and Budweiser beer, Comcast cable TV, to name just a few. Some of the companies started by families on the list — like Publix Super Markets and Wegmans, benefit from a loyal customer base; those two supermarket chains are also partly owned by employees. Other fortunes lide in publicly traded companies. Still others are 100% family-owned businesses. Success comes in many forms.

Unlike our flagship Forbes 400 list of America’s richest and our World Billionaires ranks, which focus on individual or nuclear-family wealth, America’s 200 Richest Families includes multigenerational families of all sizes, ranging from just 2 brothers to the 3,500 members of the Du Pont clan. Families needed a combined net worth of $1.2 billion to make the cut. (Note: We left out self-made entrepreneurs who founded their companies and already appear with their nuclear family on our Forbes 400 list. That includes Jack Taylor of Enterprise Rent-A-Car. Also absent are married couples like Forever 21 founders Jin Sook and Do Won Chang).

To value their fortunes we added up their assets, including stakes in public and private companies, real estate, art and cash, and took into account estimates of debt. For those with publicly traded holdings, we used stock prices from the close of trading on June 19, 2015. We excluded any assets irrevocably pledged to charitable foundations. We attempted to vet these numbers with all the families or their representatives. Some cooperated; others didn’t. Think we missed a clan?