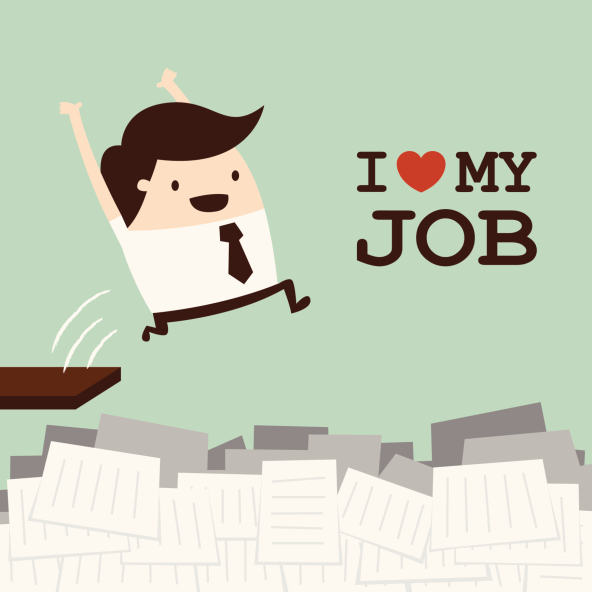 When it comes to having the courage to make a major change in one’s life, my memory takes me back many years ago to a chance meeting in Palm Springs, California, where a friend and I happened to stop in at a hotel lounge one evening.

Without fanfare, the act for the lounge was introduced — a stunningly beautiful female singer (“Dionne”). She bore a striking resemblance to the legendary Lena Horne, and carried herself with the style and grace of royalty.

From the moment she began singing, patrons in the small lounge were mesmerized. In this unlikely venue, Dionne received numerous standing ovations, including several encores. I had never seen anything quite like it. There was no question in my mind that I was witnessing the birth of a star.

After finishing her act, Dionne sat at a table and chatted with some acquaintances. Being the young and impetuous entrepreneur that I was, I scribbled a note to her on the back of my business card, asking whether she had a manager, then had a waiter deliver the card to her.

To my pleasant surprise, she sent back a note saying that she, in fact, did not have a manager. After a couple more notes back and forth, I set up an appointment for Dionne to meet with me in my office later in the week.

Our initial meeting went well and, after a couple weeks of negotiations, I succeeded in signing her to a management contract. Among other things, the contract called for me to finance a demo tape, arrange for the production of an album, and use my marketing skills to promote her talents.

In the course of filling out a variety of forms, Dionne told me she was thirty-two years old, which surprised me, because I had guessed her age to be in the mid-twenties. I wondered why someone with her beauty, presence, and, above all, extraordinary talent was not already a household name by age thirty-two.

Dionne explained to me that she had studied classical music in college but had not pursued a career, opting instead for marriage and the life of a traditional housewife. She described the hunger she had felt inside her for so many years, believing that her purpose in life was far different from the way things had unfolded for her up to that point in time.

She realized that she had been given a gift at birth, and a little voice from within kept telling her that it was wrong not to use that gift. Finally, one day, she made up her mind to take bold action to change her circumstances, and thus began her belated singing career.

But the most impressive thing Dionne said to me was in response to my warnings about how tough the music business was and how fickle and unpredictable the public could be. In a characteristically self-confident manner, she smiled and told me that if she never became famous — if she was relegated to playing in small lounges the rest of her life — it wouldn’t matter to her, because she was doing what she loved.

The stage, no matter how small, was her world, and an appreciative audience, no matter how sparse, her reward. I was really impressed with her purist attitude and her passion for performing.

As things progressed — cutting a demo tape, making an appearance on a national talk show, and preparing for an album — it occurred to me that, considering the large investment I was making in Dionne, I had better take out a life-insurance policy on her.

When I explained that she would have to take a physical exam, she wavered a bit, but, because it was called for in our contract, she had no choice. However, when it came time to fill out the insurance application form, she asked if she could first speak with me in private, so we set up a time for her to come to my office.

At the meeting, Dionne assured that, with one exception, everything she had told me about herself was true — her study of classical music in college, initially playing the role of the traditional housewife, then pursuing her destiny as a singer, and the fact that she had no manager. The part of the story that had not been true, however, was her age.

Given that I had thought she looked younger than the thirty-two years of age she had admitted to, it would be an understatement to say that I was not prepared to hear her real age. Dionne was not thirty-two, and certainly not in her mid-twenties as I had originally supposed. Dionne was forty-seven years old — a medical miracle!

As things turned out, my relationship with Dionne lasted only about a year, chiefly because I couldn’t afford to continue the level of investment I felt was required. The music business gives new meaning to the term dirty, and it became apparent that, despite Dionne’s talent, it was going to be a long, hard road to the top — and long was something that was in very short supply in her case.

Dionne knew in her heart what was right for her, but I believe that’s true of most people. What made her unusual was that, notwithstanding her age, she had the mental toughness to take action to change the course of her life.

She made a shambles of the overused excuse of millions of people who insist that it’s too late for them to get started in something new. I would be surprised if she isn’t still on stage, still smiling, still getting standing ovations in small lounges across the country.

And, remember, you don’t have to wait for the perfect pitch in the hopes of hitting a grand-slam home run. Grand-slam home runs don’t come along very often. Striking out swinging is a noble action; striking out with the bat on your shoulder represents a lack of action.

[Ed Note: Robert Ringer is the author of three #1 bestsellers, two of which have been listed by The New York Times among the 15 best-selling motivational books of all time. Through his books, articles, speeches, and seminars, he has helped more people transform their aspirations and goals into reality than perhaps any other author in history. His articles appear regularly in Early to Rise, A Voice of Sanity, WorldNetDaily, and numerous newspapers nationwide. Gain immediate access to A Dealmaker’s Dream and many bonuses for 66% off here.]
Posted in Careers, Motivation, Wealth
This error message is only visible to WordPress admins